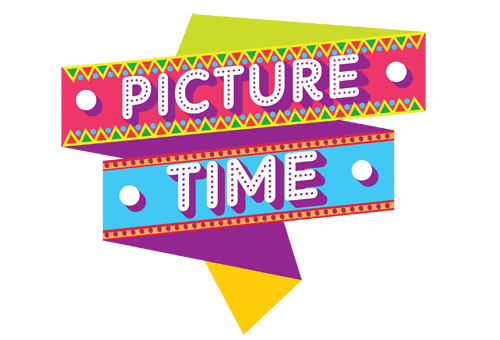 Mobile cinema startup Picture Time has raised ₹25 crore in pre-series A funding round. The funding round was led by Ajay Relan (founder & chairman of CX Partners).

According to reports, the startup has secured funding for approximately 30% equity.

The startup will use the fresh capital to expand its mobile Digiplex cinema theatres to 100 operational units by March 2019 from current 10 units.

“Our aim is to use technology to not only provide high quality entertainment to rural India, but to also use our mobile digiplex cinema theatres as an outreach vehicle to generate awareness on educational and government schemes on initiatives around Digital India, Skill India and Swacch Bharat Abhiyaan. We are also trying to curb the problems of piracy in remote rural areas by releasing new movies simultaneously in the locations we are present in,” said Sushil Chaudhary, Founder and CEO of Picture Time.

Picture Time was established in October 2015. It offers a mobile digiplex cinema theatre unit with a fireproof inflatable canopy which can accommodate 120 viewers.