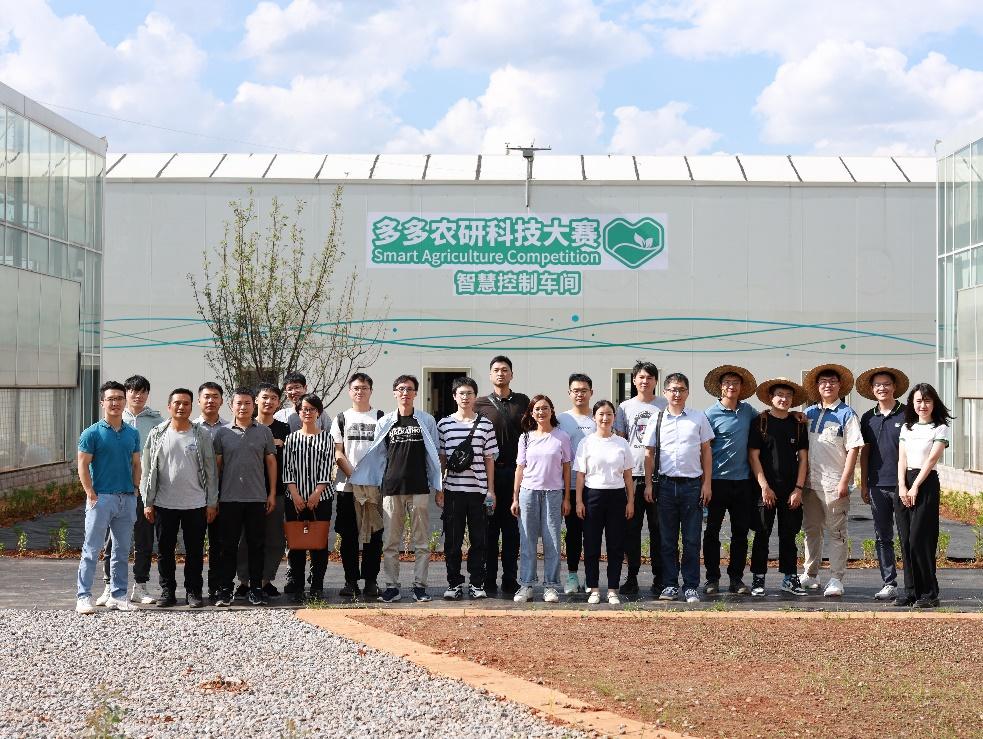 Pinduoduo spent a record sum on research and development in 2021 as China’s largest agriculture platform transitioned away from an earlier phase of user growth.

Annual R&D spending rose 30 percent from a year earlier to 9 billion yuan in 2021, the highest level since the company’s founding in 2015.

The increased research spending also comes on the back of a surge in agricultural orders on Pinduoduo, which connects over 16 million farmers to its pool of 868.7 million buyers nationwide. In total, 61 billion orders were placed on the platform in 2021, a 59 percent increase from the year before.

In 2021, Pinduoduo stepped up its efforts to support agricultural modernization through initiatives to help farmers expand market access, motivate more young people to take up agriculture, and advance the use of technology in agriculture.

Since surpassing 800 million buyers in record time, Pinduoduo has signaled its intention to shift its focus from user acquisition to advancing R&D to lay strong foundations for long-term growth.

Pinduoduo announced a 10 Billion Agriculture Initiative to address critical issues in agriculture, such as promoting the adoption of agricultural technology and giving recognition to the contributions of those working in agriculture.

The investments in improving post-harvest handling and distribution are matched by efforts to encourage more young people to take up agriculture.

As of the end of October 2021, more than 126,000 young farming professionals born after 1995 have joined the Pinduoduo platform, up from 85,700 in 2020 and 29,700 in 2019. The company conducts training courses for these “New Farmers,” equipping them with the necessary knowhow to set up their own e-commerce businesses so they can help their local communities to plug into the digital economy.