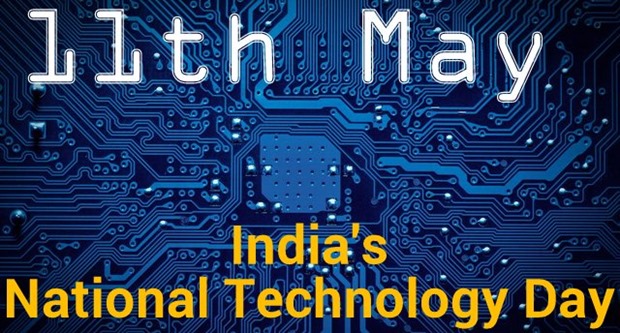 PM Modi extended wishes on Twitter that said, “Greetings to our citizens on National Technology Day”.

The Prime Minister added an image which said, “Best wishes to all citizens, especially our outstanding scientists & technology enthusiasts on National Technology Day”.

Modi further urged citizens to increase the use of technology in their daily lives and use technology to bring a positive difference in the society.

Greetings to our citizens on National Technology Day. pic.twitter.com/FKAcl9snpS

The National Technology Day is being celebrated on May 11 every year since 1999 by the Ministry of Science and Technology to celebrate achievements of innovation and technology in the country.