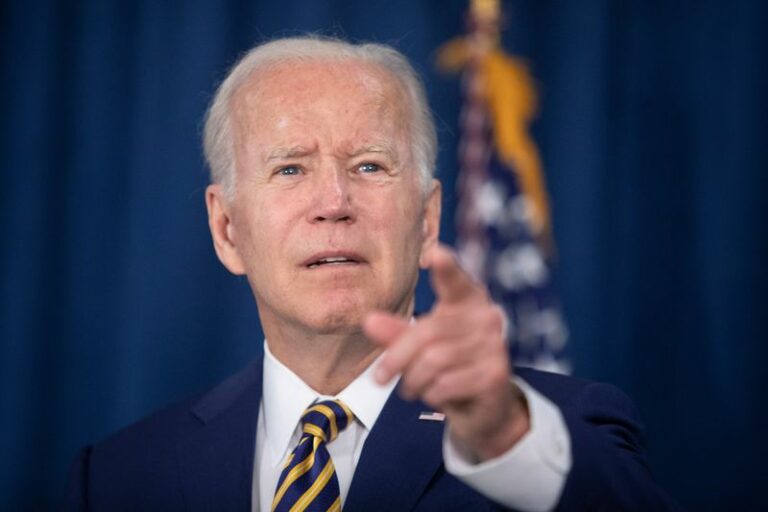 Elon Musk said in an email to Tesla executives that he has a “super bad feeling” about the economy. This was because the automaker was going to cut its employees by 10 percent. It would mean around 10,000 employees worldwide will be laid off because of risky economic conditions. Tesla also has a hiring freeze currently.

In the email, the title was “pause all hiring worldwide”. Musk stated that he had a hunch on poor economic conditions which would lead to employee headcount reduction. The email details were first reported by Reuters, there is no transcription or other details about the email. During recessions, the employee lay off temporarily or permanently is considered. This is to stabilize the budgetary requirement for the company.

They should pretend to work somewhere else

The layoff comes two days after Musk said that Tesla will not have any more remote work options. Employees are to spend 40 hours per week in the Tesla office. As stated in the above tweet, he asked people who wanted to work from home to pretend to work elsewhere.

While the layoff has been happening, US president Biden responds to the statement. Says, “Lots of luck on his trip to the moon”. Which came as a surprise because so far only Musk is known to troll or mock President Biden.

Going to the moon

Elon Musk’s SpaceX is known to use reusable rockets and send rockets to space at a relatively lower price. Ambitions for SpaceX include sending people to Mars and possibly having a city on another planet. SpaceX’s work on Starship is well known, the testing is to happen this year.

To the response given by Biden, Musk replies under the tweet of the video. It points out an article that says NASA selects SpaceX to send Americans to the moon.

On the other hand, Musk is laying off employees in Tesla. Interestingly, the automaker still has job postings listed on its website globally. Tesla maintains thousands of open positions on its Careers website, which has some people questioning the legitimacy of the email. Neither Tesla nor Musk have confirmed the communication is legitimate. However, the CEO has been active on Twitter after initial reports of the email began to circulate, and he has not challenged any coverage.

A hiring freeze and potential headcount reduction would bring even more challenges to Tesla as it has a growing order log for its vehicles but cannot keep up with supply as it continues to ramp manufacturing at several of its new facilities.