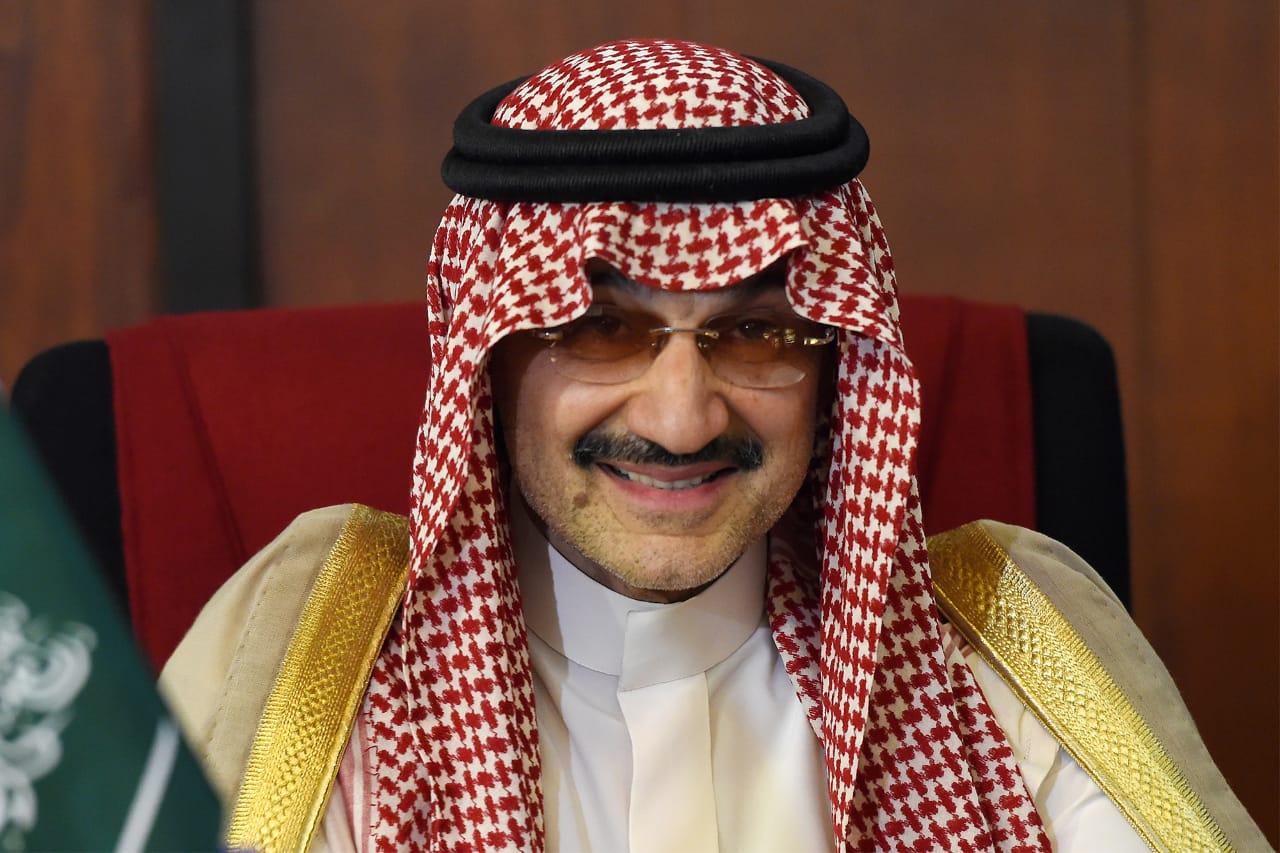 The prince stated on April 14 that Musk’s proposal for Twitter, which works out to $54.20 per share, is close to the company’s “intrinsic worth” given its “growth prospects.”

Al Waleed bin Talal Al Saud is a millionaire businessman, investor, philanthropist, and royal from Saudi Arabia. In 2008, he was named to Time magazine’s Time 100, an annual ranking of the world’s 100 most influential people. Al Waleed is the grandson of Saudi Arabia’s first monarch, Abdulaziz, and Lebanon’s first prime minister, Riad Al Solh.

The corporation has a market valuation of more than $18 billion in 2013. [5] He is a small shareholder in Zaveriwala Holdings LLC, which owns the Four Seasons Hotel George V in Paris as well as a portion of the Plaza Hotel. Time magazine dubbed him the “Arabian Warren Buffett.” Al Waleed was named the seventh-richest man in the world by Forbes in November 2017, with a net worth of $39.8 billion.

On November 4, 2017, Al Waleed and other notable Saudis (including fellow billionaires Waleed bin Ibrahim Al Ibrahim and Saleh Abdullah Kamel) were arrested in Saudi Arabia as part of an anti-corruption purge, according to the Saudi government.

Money laundering, bribery, and extortion are among the charges leveled against Al Waleed.

Since then, some of the detainees have been staying at the Ritz-Carlton in Riyadh. [ After nearly three months in detention, Al Waleed was released on January 27, 2018, following some sort of financial arrangement. He was removed from the World’s Billionaires list in March 2018 due to a lack of up-to-date information. From 2013 to 2021, he was named one of the “Top 100 Most Powerful Arabs” by Gulf Business.

While the prince owns shares in several companies, including Citigroup Inc (C.N) and ride-hailing service Lyft Inc (LYFT.O), his investment firm has been selling its hotel assets over the previous decade.