PUBG Mobile may not be back in India anytime soon, here’s why 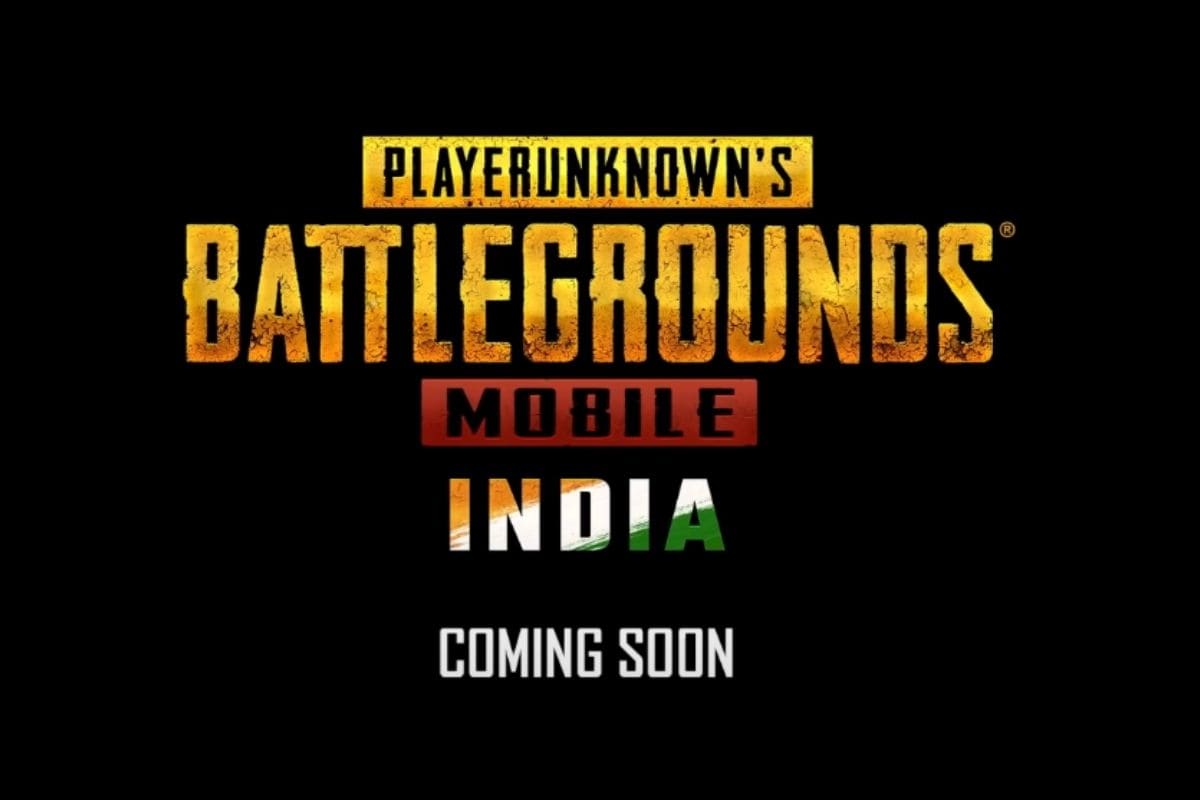 As we are all aware that PUBG Mobile was banned in India by the government in September 2020 along with many other Chinese mobile applications, speculations have been floating around that PUBG Mobile could be relaunched in India as separate gameplay only specific for India.

It was one of the most popular mobile game among Indians which truly unlocked and revealed the potential of the Indian gaming sector to the global market. PUBG Mobile was banned under section 69A of the Information and Technology Act by the MeitY which stands for Ministry of Electronics and Information Technology because of national security reasons.

Since its ban in India, PUBG Corporation has been trying very hard to make a comeback into the Indian market because of its market potential. India was a major market for PUBG Corp. and the ban was bad news for the gaming company.

Anyhow, in the past few months, there have been several reports and speculations around the market that the game might return to the country on complying with all government norms, regulations and said policies of national security and privacy reasons, but unfortunately, it seems like the government of India is not interested in the proposal.

According to a report by BGR, PUBG Corporation requested a meeting with the government authorities but did not get a response till now. The game was banned as the government believed that the Chinese developer of PUBG Mobile, Tencent Holdings that collects user information through the app sends sensitive information about Indians to the Chinese government that uses it for political advantage. Such practices are a threat to the nation’s security; thus, the game was banned amid the political war between India and China.

Having said that, in December last year, there were reports that PUBG Corporation was hiring in India through a post on LinkedIn. The news is correct as later that month, the gaming company dropped a teaser of an Indian version of the game which was named ‘PUBG Mobile India’. The game mentioned that the user security and privacy were of utmost importance to the developers and that the game will be relaunched into the Indian market very soon with special characters made for Indian players.

The teaser created a sudden hype as the official teaser somewhat meant that the return of the game was also official, but unfortunately, there still has not been any confirmation from the government.

As a matter of fact, there have been confirmed reports that PUBG Corporation is hiring in India and expanding its operations in the country. The company is building servers within the country ensuring the government that no user information will leave the country and will be stored in local servers.

While the game developers are leaving no stone unturned to bring the game back into the Indian market, the government does not seem to be convinced with the gam’s comeback at the moment.

This is why we think that the relaunch of PUBG Mobile in India might take a little while longer.