The Pudgy Penguins NFT is project is all set to get a fresh start after it was sold to a new group for 750 ETH (around $2.5 million). Pudgy Penguins holder and Los Angeles-based entrepreneur, Luca Netz will helm the new leadership. Reportedly, a group led by Netz will buy the whole project as well as its royalties from its four co-founders.

Control of the project will allow the buyers’ group to launch a token and conduct airdrops to other holders of the NFT series, as well as other rights. 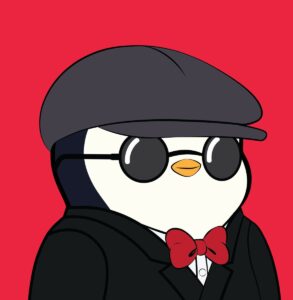 The deal comes as the Pudgy Penguins community ousted their founding team in a contentious Discord vote in January. Since then, holders of the cute flightless digital birds have been waiting for word on the project’s uncertain future.

“This deal’s taken way longer than I thought,” said Netz, who last spoke with CoinDesk in January, when a preliminary deal was struck between Netz and the prior founding team.

Furthermore, amid the rumours of the deal, the project’s sales picked up on OpenSea. On Friday, April 1, 29 Pudgy Penguins were bought for 68.28 ETH, among others. Moreover, the same day, its floor price went up to 2.5 ETH. This comes weeks after the floor was fluctuating between 0.7 and 1.4 ETH. At the time of writing, the floor was at 2.4 ETH.

After the news of the new deal, speculations are also rife about the Pudgy Penguins token drop. Community members have been long awaiting the launch of the $PENGU token. Back in December, the project had announced that $PENGU will launch in 2022. “Pudgy Presents are revealing and will play a vital role in the story of Pudgy Penguins!” the project had said then. 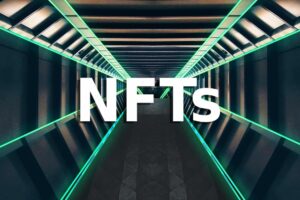 However, the new team is yet to make any announcements. That said, Netz added that his plan is to turn Pudgy Penguins into “a brand that’s known both in and outside of the NFT world.”

While the sale might seem like exciting news for holders, others have raised concerns, claiming Netz wasn’t a well-known figure in the Penguins community before the acquisition.

The Pudgy Penguins collection has a troubled past. On December 11, a former community moderator named ColdPizza—previously known as 0xDarth—publicly exited the project after being promoted to community manager without coming to an agreement on job terms, including compensation.

ColdPizza openly criticized ColeThereum’s leadership in a Twitter Space with 3,000 listeners, alleging that Cole bribed him with 1 ETH ($3,500 at time of publication) to not further disclose any more information about the Pudgy Penguins project.