Rapido raises $52M in Series C round from Kunal Shah, Yamaha among other

Rapido, an Indian bike taxi aggregator, announced on Monday that it has secured $52 million in a fresh funding round, as the six-year-old startup tries to carve out a foothold in a market overshadowed by Ola and Uber. 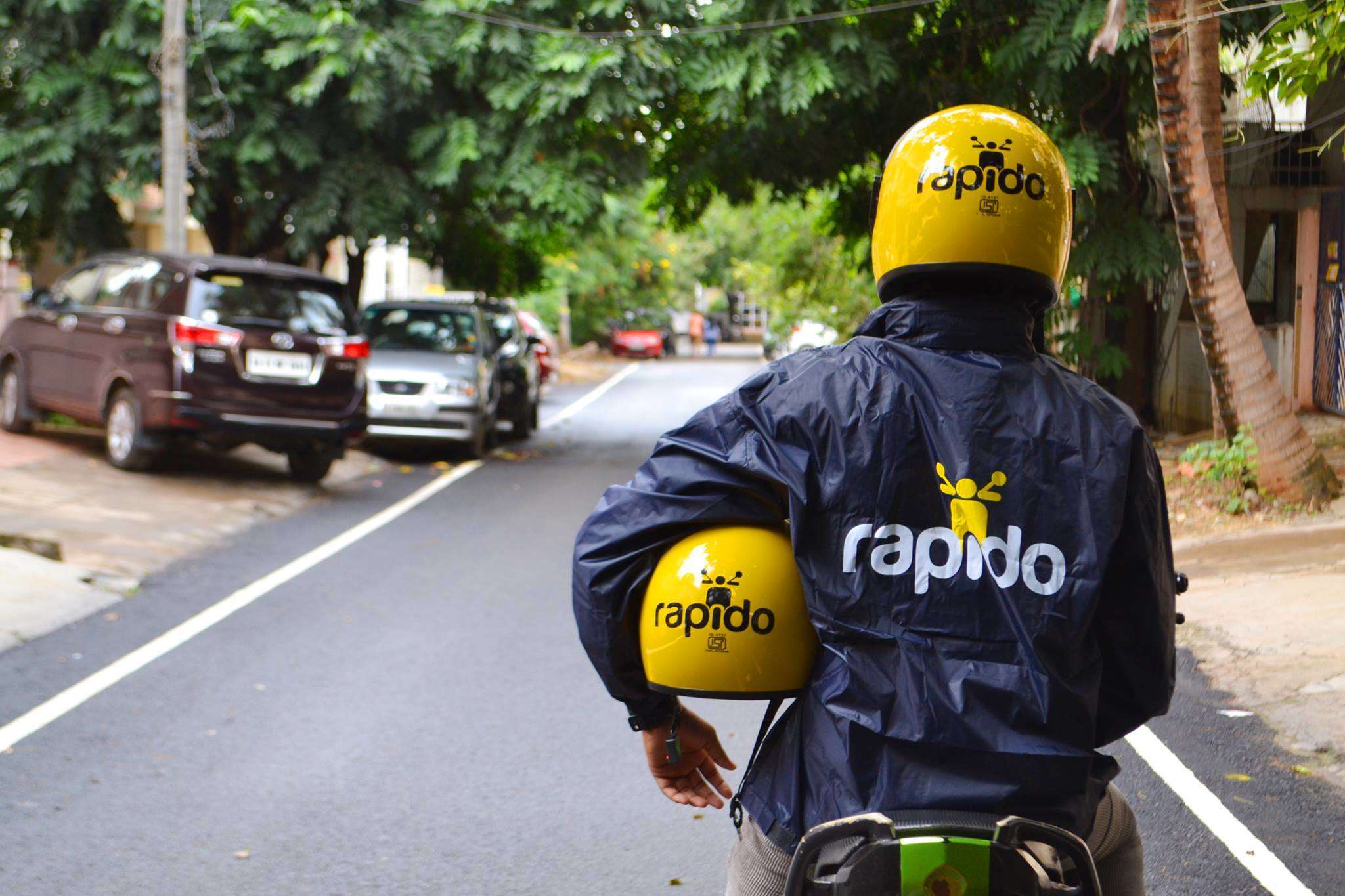 The funding follows the startup’s Series C fundraising round, which commenced in May of this year and attracted $43.4 million from Westbridge Capital among others, and has now concluded with $52 million.

Rapido’s Cofounder Aravind Sanka stated in the announcement, “Even though our product and business model are lucrative and have the potential to churn out an exceptional revenue, this fundraising indicates more of the investors’ confidence in us than the need for capital.” He further added that the startup’s objective for the next 18 months is to accommodate 50 million riders. The company plans to use funds to expand its technology stack, as well as to make strategic investments and recruit additional employees.

Rapido’s two-wheeler service is available across 100 cities in India. The startup claims to have over 15 million riders with 1.5 million partner driver or as Rapido label them as captains. In recent years, the company has also grown into the three-wheeler market, boasting a 4X increase across 26 locations where it operates since last year, alongside exploring the hyperlocal delivery business.

Rapido handles delivery services for companies such as Zomato, Swiggy, BigBasket, Reliance Jiomart, and DotPe, amongst many others. It also has a moderate presence in the customer-facing pick-ups and drops space, which is dominated by companies such as Dunzo and Swiggy.

It has experienced a great comeback in its business in recent months and is optimistic about doubling its operations by the end of March 2022 from pre-COVID levels, according to a top company executive. In 2020, the company introduced many measures aimed at maintaining safety and complying with guidelines to protect riders and captains, along with the adoption of novel safety back shields on bike taxi rides.

Rapido’s success corresponds with a transformation in India’s mobility market, which has witnessed Uber and Ola overwhelm the market with over a million cabs in recent years. Two-wheelers and three-wheelers are indeed highly practical in major cities since people can go much rapidly around traffic and therefore considerably affordable.