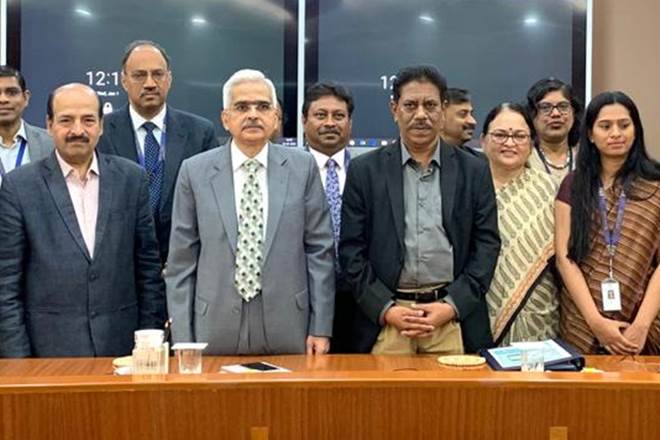 The Reserve Bank of India today revealed a unique mobile app for aiding visually impaired persons to identify the denomination of the Indian banknotes.

The application which has been named as Mobile Aided Note Identifier(MANI) was launched by the RBI Governor Shaktikanta Das.

As of now, the Indian banknotes contain various features which enable the visually impaired to identify them with the intaglio printing and tactile mark, large numerals, variable bank note size, variable colour and patterns.

“Technological progress has opened up new opportunities for making Indian banknotes more accessible for the visually impaired, thereby facilitating their day to day transactions,” the RBI said in a statement.

As per the official statement, the mobile application is capable of identifying the denomination of “Mahatma Gandhi Series a” banknotes by checking front or reverse side or part of the note which includes half folded at various holding angles and the broad range of light conditions

Feature-wise, the app is capable of identifying the denomination via audio notification in either Hindi or English and non-sonic mode such as vibration.