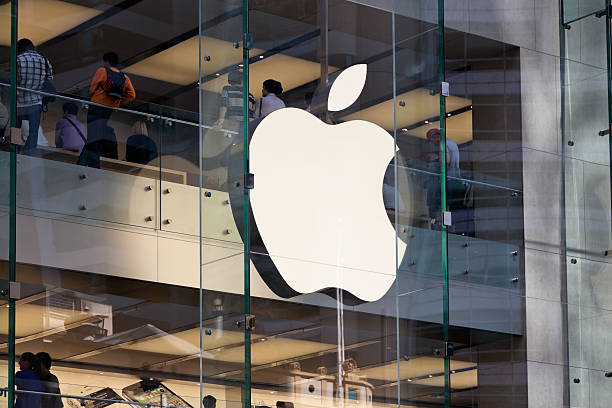 The Apple Event that is to take place today has given Twitter yet another topic to speculate and contemplate. As the anticipation mounts with every hour, Twitter is being filled with a plethora of reactions, responses, and even a good dose of memes. Ahead of the event, new details concerning the probable reveal during the event have been leaked adding to the overall buzz and anticipation. The major speculations are surrounding the new MacBook Pro and Airpods. Whether these details and speculations are actually true is another question altogether which can be answered only tonight and perhaps we might get more answers too, for the questions we missed. After all, we are talking about an Apple Event. We can never say what they have in store to surprise and leave us spellbound.

Since the rumors and leaks have a tendency to culminate as facts, we cannot completely ignore them. In fact, a good majority of users are pegging their hopes on a new MacBook Pro with new chips. And if tonight’s event falls short of that, it will be a great letdown indeed for people who are eager and excited, thanks to the rumors and not so unusual leaks. If the rumors are true, then we have space for hope. It is expected that the new MacBook Pro if it is launched, will come in display sizes of 14-inch and 16-inch. In addition to this, its display might be surrounded by thin and fine bezels. If the rumors concerning the extreme thinness are to be believed, then it might be so that Apple might have to bring in a notch for the webcam and the other sensors. Another report that has been flying around is concerning the new chips which will power the new MacBook Pro. These chips will probably go by the names M1 Pro and M1 Max.

Chinese tipster, TiAmo is responsible for the leak that brought in a wave of fresh information about the upcoming event. According to TiAmo, there will be a slight notch on the laptop which will house a webcam, sensors, and microphones. The notch will be similar in size to iPhone 12. However, tipster DuanRui is not quite in agreement with this information and has dismissed it claiming it to be a mere joke. Mark Gurman, in the latest PowerOn newsletter, has also stated the possibilities of new chipsets.

Let’s wait and see how many of these rumors and speculations would actually prove to be true as all the enigma will be broken down by actual facts in tonight’s event. As the hour draws closer, the anticipation and excitement are also running high. Let us flip through a few reflections of this excitement and anticipation on Twitter.

The new MacBook Pros will cook and do my laundry, right? #AppleEvent

trust me its the new macbook pro please believe me #AppleEvent pic.twitter.com/5sMAnzG4rq

Today's going to be a good day #AppleEvent pic.twitter.com/Vv9s74A2zg

#appleevent my source says this one is real pic.twitter.com/7DVdQBATWn

Everything you can expect from the upcoming MacBook Pro models! Are you considering getting one? #AppleEvent pic.twitter.com/uFmDKGtuwB

If you loved it, my condolences.
If you despised it, my congrats.#AppleEvent pic.twitter.com/vabog9dmKj