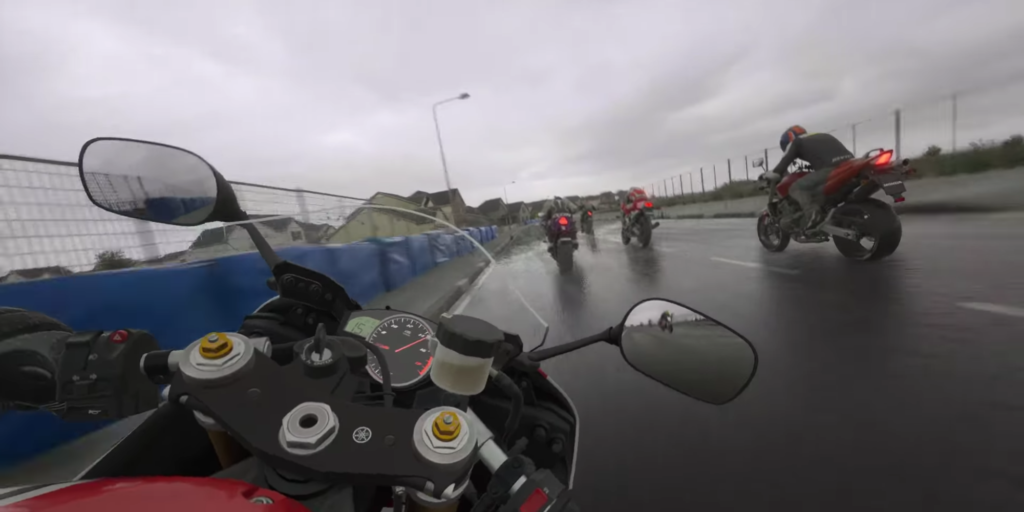 Twitterati has uploaded clips of Ride 4 PS5 gameplay, and the graphics of the game are stunning. The clip released on the Joy of Gaming’s YouTube channel only revealed the PlayStation 5 gameplay of Ride 4 but went viral because of the realism. One Twitter user posted a clip of the PS5 game, which he showed with stunning images of rain and snow.

It seems that the game killer next-gen graphics in the form of motorcycle simulation Ride 4 sits right in front of our noses. Ride 4, the new racing game for PlayStation 5 and Xbox brings 34 racetracks from around the world to life – including Donington and Snetterton in the UK, which have been recreated using laser scans. First-person footage of Ride 4 has been widely shared and looks almost identical to real life.

YouTube channel Joy Gaming shared first-person footage of the 2020 racer, which featured photos with realistic graphics that fans said were indistinguishable from reality. One commenter suggested that you watch the game at 144p (you can do this by setting video settings on YouTube ) and it blew us away as it made the game look like an inferior Dashcam video and made it look incredibly realistic.

The video shows a first-person motorcycle race in the rain with the combination of high frame rate, head breaking, camera jitters, and cloudy weather making it very close to a real racing game. Footage from the PS5 game Ride 4 looks so realistic, and we are fascinated by the footage, but it is impossible to tell if it is real or not. The footage went around the world on the internet as people grappled with the fact that it was not real life.

Ride 4 is a motorcycle simulation developed and published by Milestone that marks a milestone before the launch of the PS5 this year. Gameplay clips of Ride 4 have gone viral thanks to their photo-realistic graphics. It is a new racing game for PlayStation 5 and Xbox and is available for both consoles and the Steam online gaming platform for PC. The game was developed by Milestone and is available for PS4 and PS5.

Ride 4 is a great example of how new hardware can breathe life into games. We’re starting to see how many PS4 and Xbox One titles take a big step toward the next game level and Ride 4 is the latest edition. Ride 4 will be available on Xbox Series X from April 30, 2021, as a feature-free upgrade to the PS5 (TM) via Smart Delivery, a feature of Xbox One X. 4K dynamic resolution and 60fps smooth racing will be part of the Xbox Series X/S and PS5 version of Ride 4. 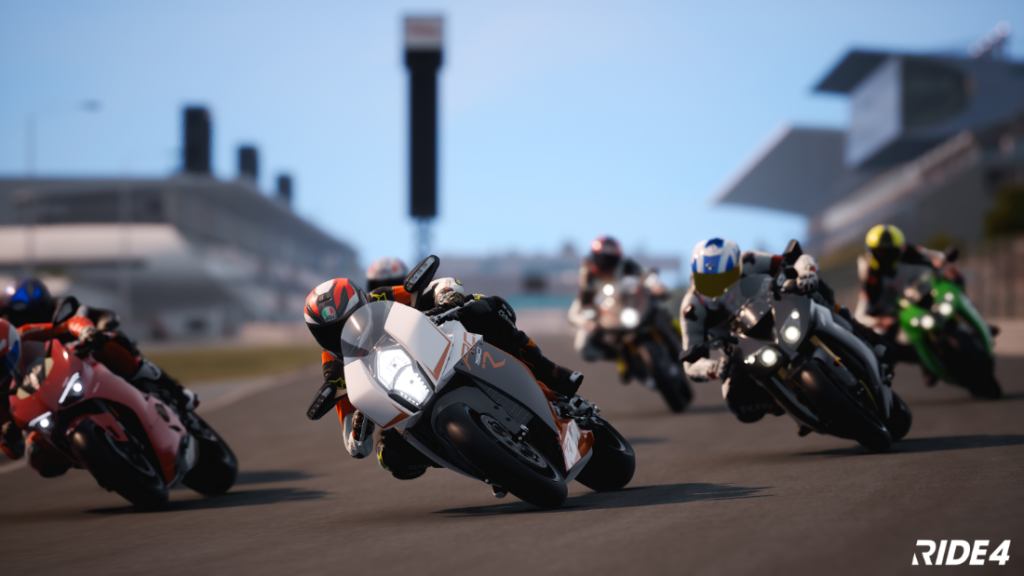 As gaming hardware keeps evolving year by year, simulation games like RIDE 4 will keep coming closer to reality. Funnily enough, game developer Milestone released the game in October 2020. We are not kidding ourselves when we claim that Ride 4 has reached a whole new level on the PlayStation 5. The differences between Ride 4 PS4and PS5 are immediately noticeable when it comes to how the game is played, and the wheels themselves look incredible on the track. The textures on the wheels are stunning, but the improvements in how Ride 4 runs on the PS5 are even more remarkable.

The way the game will handle tactile feedback and adaptive triggers on the DualSense controller in the PS5 version will also be very good. It contributes to the experience that is important for a two-wheeler game that does not have a corresponding steering wheel or periphery. In an interview with GamesRadar, Michele Caletti, executive producer of Ride 4s, noted that gameplay footage taken from the game playback mode adds a head-shaking camera effect that is not ideal for the game. It’s also not just raw gameplay material, as the game adds a GoPro-style rocker effect to the shot.

As we are seeing major improvements in gaming hardware every year simulation games like RIDE 4 will keep coming closer to reality. Its developer Milestone has perfected the craft of virtual motorcycle racing over the years, and the fourth part of its RIDE series prioritizes understanding how to use it, for accessibility, for better or for worse.