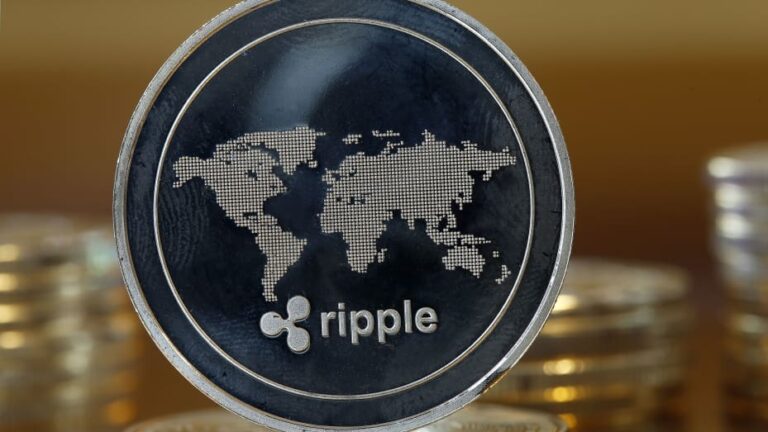 Ripple is close to winning Battle against SEC

In a recent verdict, the United States SEC, the organization U.S. Securities and Exchange Commission had favored the defendant ripple who had been fighting for access to the Hinman documents from the SEC to justify their side of the case as ripple’s XRP is not a security token as against sec who is stating that ripple’s XRP is a security token during the financial operations.

Ripple is a fintech digital payments company that works in the real-time settlement of money. The company operates in the exchange of the currencies and network associated with the currency remittances. The company was founded in 2012, based on an open-source distribution network called XRP. The company started its operations with the motive to solve the global problem of a free, secure, and instant monetary traction system.

What are security tokens in investments or cryptocurrency?

The investment in any asset has been derived from the inherent value of the product or service, which is achieved by the product company founders or creators of that asset. For example, any organization can issue shares in the exchange and provide some returns for investing in these shares. They are bound to give the return value for it to any individual retail investor.

What are Hinman documents?

These are email statements and the crucial official communication statement by the formal U.S. Securities and Exchange Commission by an official in 2018. In these documents Mr. William Hinman, who was a former director of sec mentioned in one of his 2018 speeches that bitcoins and Ethereum can not be considered security token options for monetary transaction operations.

This case has been pending in the US courts for more than 18 months covering about 6 court orders of the lawsuit and is finally on the verge of ending with the verdicts in the favour of ripple.