Electric vehicle-maker Rivian has finally rolled its first production R1T electric pickup truck off the assembly line on Tuesday, at its plant in Illinois’ Normal. This marks a major milestone for the company and its chief executive officer, RJ Scaringe, twelve years since its inception.

Rivian had come into being as Mainstream Motors in 2009, changing its way two years later. It has seen quite a major boom in terms of backers and partners, as well as employees, over the course of the past few years. Its first production truck is painted in Rivian Blue, true to the firm’s name. The news was confirmed by Scaringe on Twitter.

In a tweet, the boss wrote that Rivian’s first customer vehicle had finally been rolled out the production line, after “months of building pre-production vehicles,” adding that he is excited for customers to try the model out, while thanking the staff’s efforts.

The firm had previously revealed prototype models for its all-electric its R1S SUV and R1T truck, back in 2018 during the LA Auto Show. Following the same, it has managed to raise over $10.5 billion, while also expanding its facility at Normal, and hiring many more people. Tech biggie Amazon is a vocal supporter, apart from being a commercial customer. It also recently went the IPO route, filing for the same confidentially.

It is not yet known who will be getting their hands on Rivian’s first production truck, which was driven off the production line by Scaringe himself. Nevertheless, it paves the way for thousands more trucks in the series, which will be followed by the production of the R1S SUV.

The truck was originally expected to be introduced last year, but it was later delayed to 2021. Production was then set to start in July, but was pushed back to September, owing to delays and supply chain problems.

The First to Do So

This achievement is extra special, as it makes Rivian the first company to developer a light-duty electric pickup truck. Tesla’s Cybertruck, which is a potential competitor, won’t begin deliveries until at least late 2022. 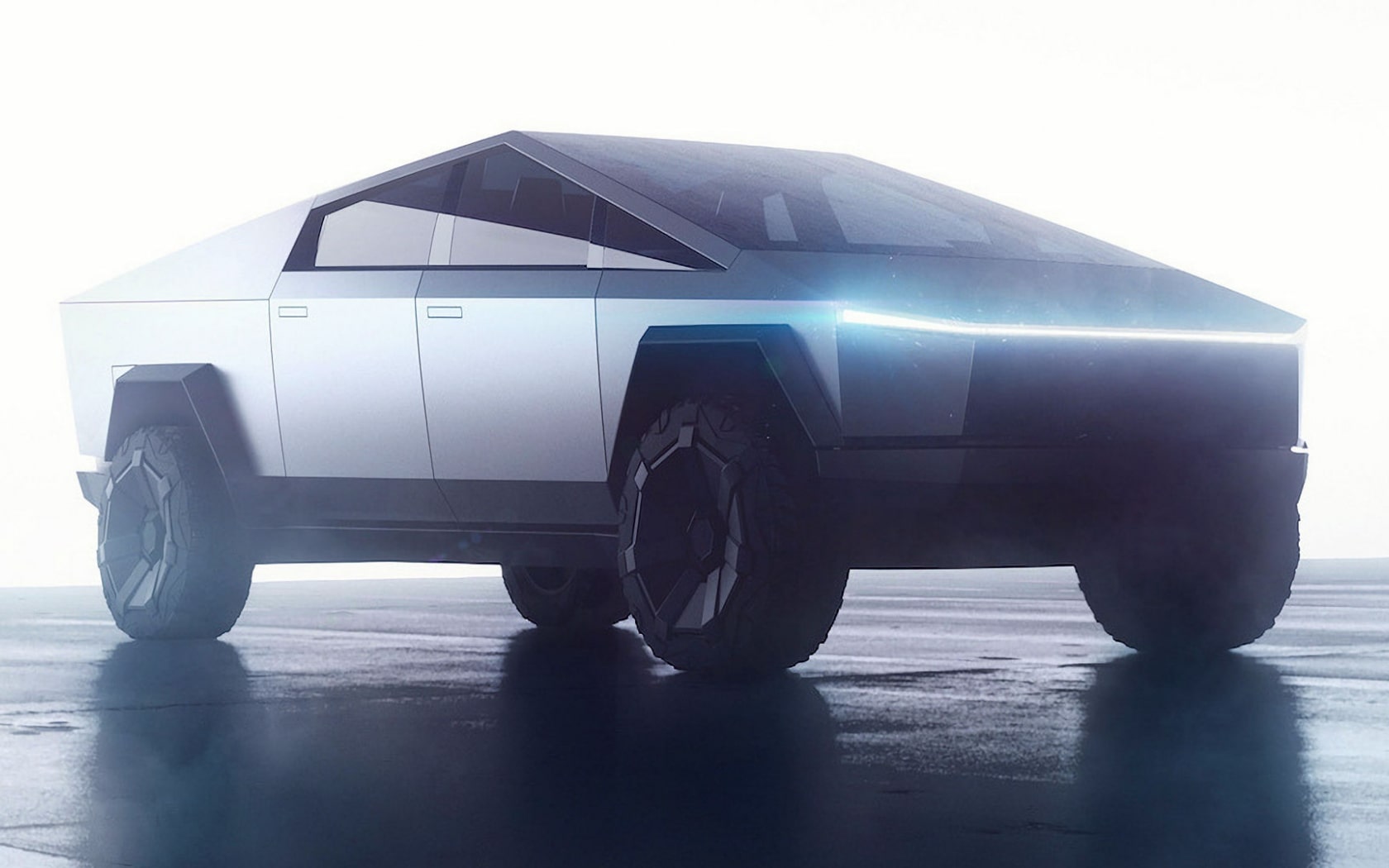 Meanwhile, Ford’s F-150 Lightning might hit stores by next spring.

Other firms which are expected to enter the scene are Chevrolet and Ram, both of which are yet to unveil their prototypes. Then theres Lordstown Motors as well, which has already lost out on its promise of being the first, owing to a concerning financial state.