Robinhood shares jump 30%  as FTX’s CEO, Sam Bankman-Fried, acquired a stake in the crypto exchange. He now owns 7.6% of the company, while the founders of Robinhood still own 64% of the exchange. Sam revealed in this filing that he doesn’t have any intention to take control of the company. The stakes were bought through a firm called Emergent Fidelity Technologies and are worth around $482 million with 56 million shares. However, they cost Sam $648 million, according to his filings.

Sam’s goal with the stake 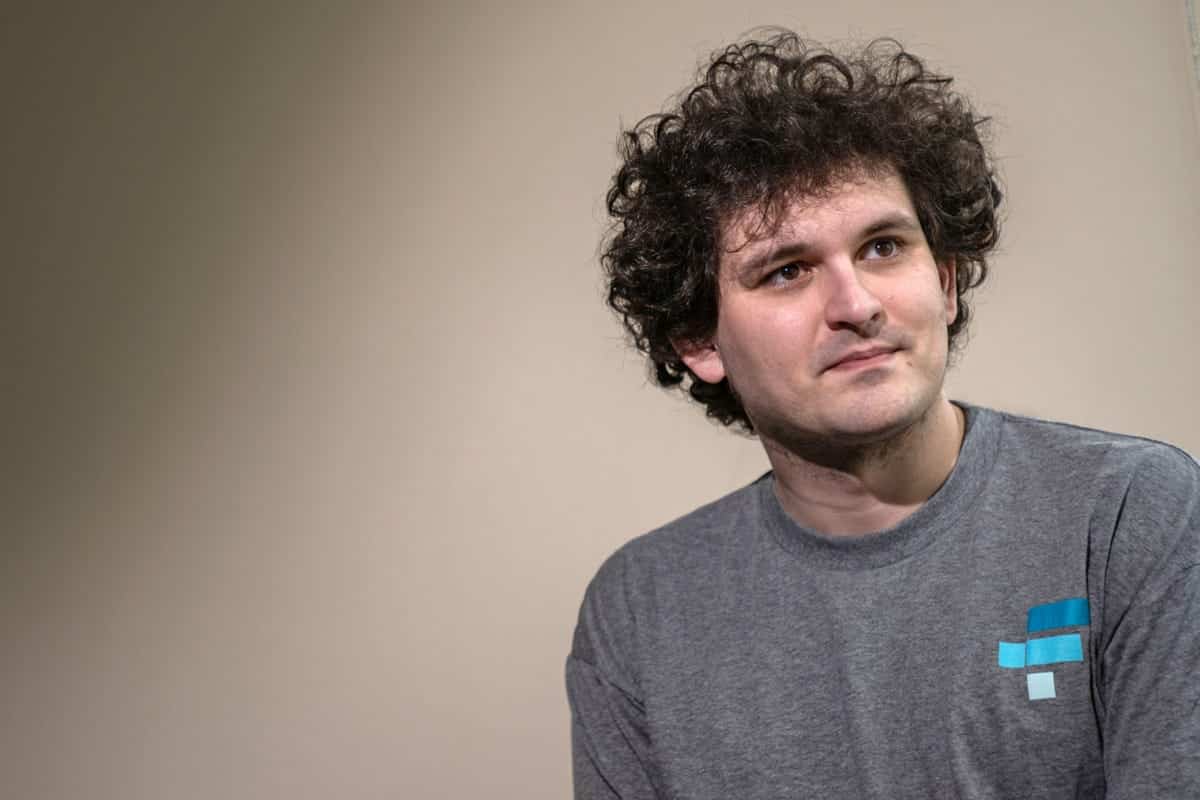 While the CEO of FTX has said that he has no intention of merging the exchange with theirs or acquiring the company, there are some things at play here. The main idea to build a position in Robinhood’s share can simply be because of the discounted price it’s available at. Sam also said in the filings that his position in the company might change in the future, and he could push for changes made in Robinhood. There is no clear information on what kind of changes these could be, for example, operational or leadership changes.

Robinhood is not in a good position

The company’s revenue boomed when the Dogecoin mania started, but as the rally started to fade away and achieving a $1 price started to seem like a far-fetched dream for Doge, Robinhood’s downfall started as well. The company has already reported a 43% decline in q1 revenue of 2022 and also a drop in monthly users. In addition to that, Robinhood also laid off 9% of its entire employee base. 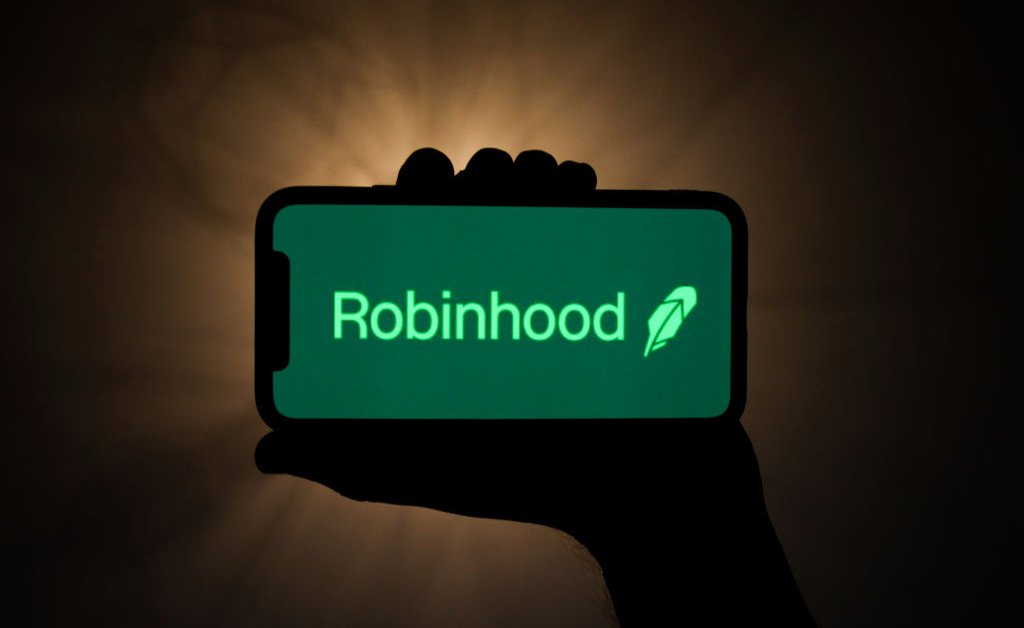 The reason cited for the layoffs was the presence of a lot of duplicate roles and job functions. Robinhood is expected to save a lot of money and function more efficiently with lesser employees. However, the effect of that is yet to be seen.

Robinhood can recover from here on. They have listed a few new tokens a while back, and there is also a Robinhood wallet that is coming soon. They have got millions of signups, and since the company has always prioritized security, wallets are one thing that can help them get ahead.

What are your thoughts as Robinhood shares jump 30% on FTX’s CEO revealing its 7.6% stake in the company? And are your invested in Robinhood or use the platform? Let us know in the comments below. Also, if you found our content informative, do like and share it with your friends.