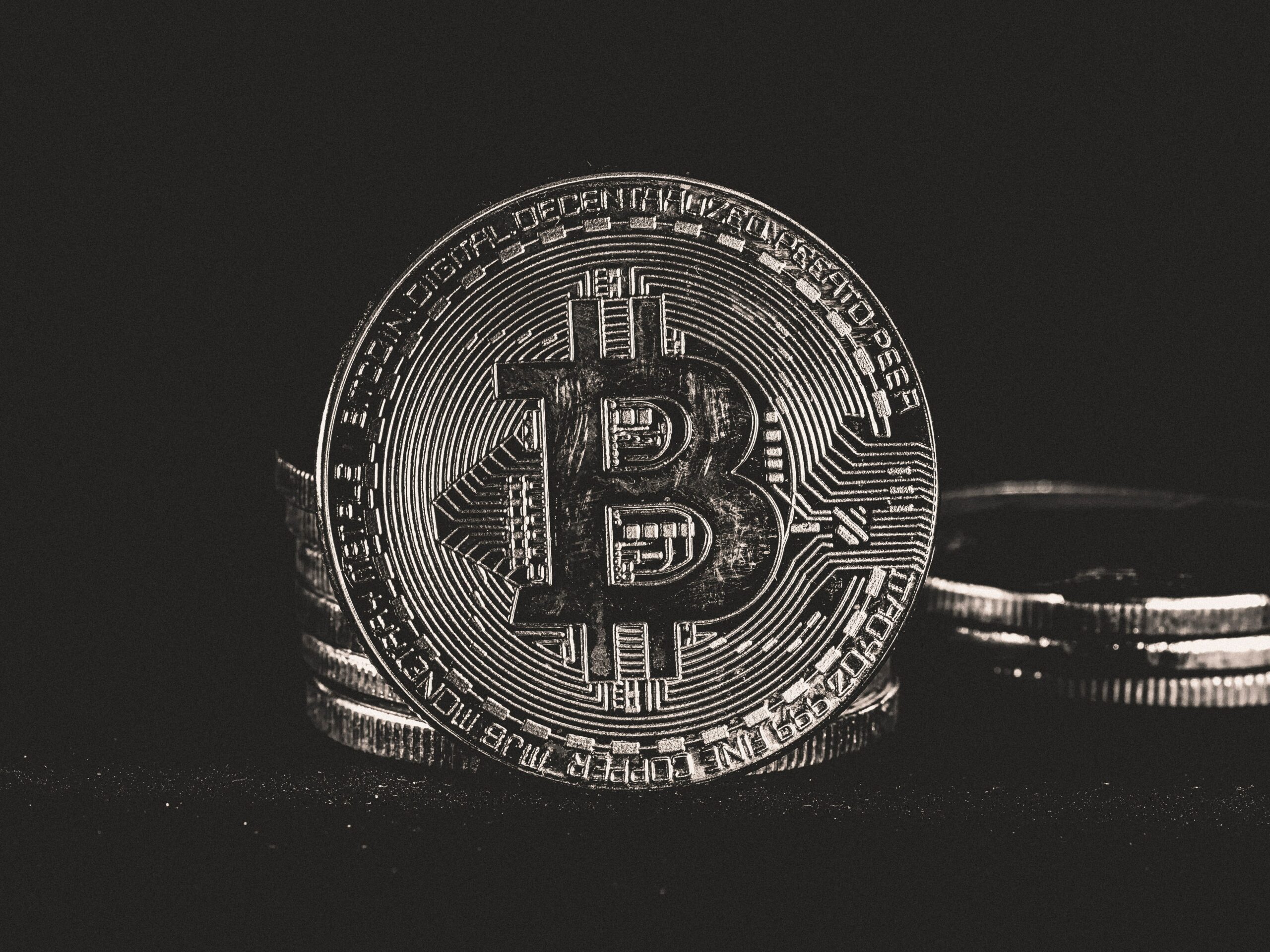 There has been massive confusion among people’s minds regarding cryptocurrency mining operations. To understand the cryptocurrency mining operations, first, you need to understand the ledger in which the bitcoin transactions are stored. For example, suppose you are using something and want to keep an account. It is the same thing as the other accounting methods. You have to keep a record for every cryptocurrency transaction you make, and it is done with the help of the bitcoin ledger. For example, if you are using bitcoin to make a sale or purchase, you have to keep a record, which is done through the blocking system, which acts as a ledger. Every block records one transaction, and that is initiated with the help of a bitcoin Blockchain ledger system.

Also, many people use bitcoins for making transactions. To keep a record of the trading and every kind of cryptocurrency transaction, you require an internet connection, and through this, you keep a record. For keeping the record, you should have something like a space where you can store the transaction, and every new bitcoin Blockchain ledger is created with the help of a mining machine. Cryptocurrency mining is the process of adding new bitcoins to circulation, and it is only possible if you have a highly advanced computer system. You will add a new block to the existing system, and you need to know about it deeply if you want to work in this field.

To create these blocks, they have to solve complicated mathematical calculations, which is only possible with the help of highly advanced computer systems and machines. After the meaning of one bitcoin, the process becomes even more complicated because there is a limited supply of bitcoin. When the process becomes complicated, it consumes more energy and requires higher knowledge for doing the same work. The mining process for the highest number of bitcoins is already completed. Around 19 million bitcoins are already added to the circulation, but only a few are left. It will take only 120 years to mine the remaining bitcoins, which is not a lot of time for every person in the world to make a profit out of it.

If you want to accumulate bitcoin, you can either buy it from a cryptocurrency exchange or mine it through the process of cryptocurrency mining. It is the primary source of profit for every investor across the globe. Most of the people who do mining are highly interested in cryptocurrencies and realise the potential of digital tokens. You can buy cryptocurrency from digital exchanges, but you will require a lot of money for doing so. On the contrary, you can quickly accumulate bitcoin with the help of cryptocurrency mining if you have the proper knowledge for doing the work. The main business of bitcoin is more arduous, and therefore, many people are building up their bitcoin mining firms. You cannot simply mine bitcoins with any computer, but you require a specialised configuration for the same. Also, some specific software is required for bitcoin mining operations.