Rolls-Royce (the aviation company) built an airplane, “Spirit of Innovation” which broke the record with a top speed of 387.4MPH. Also, over a three-kilometer course, the top speed was 345.4MPH and with the lowest time to 3,000-meter altitude. The current record officially is 213MPH held by Seimens-powered Extra 330LE. 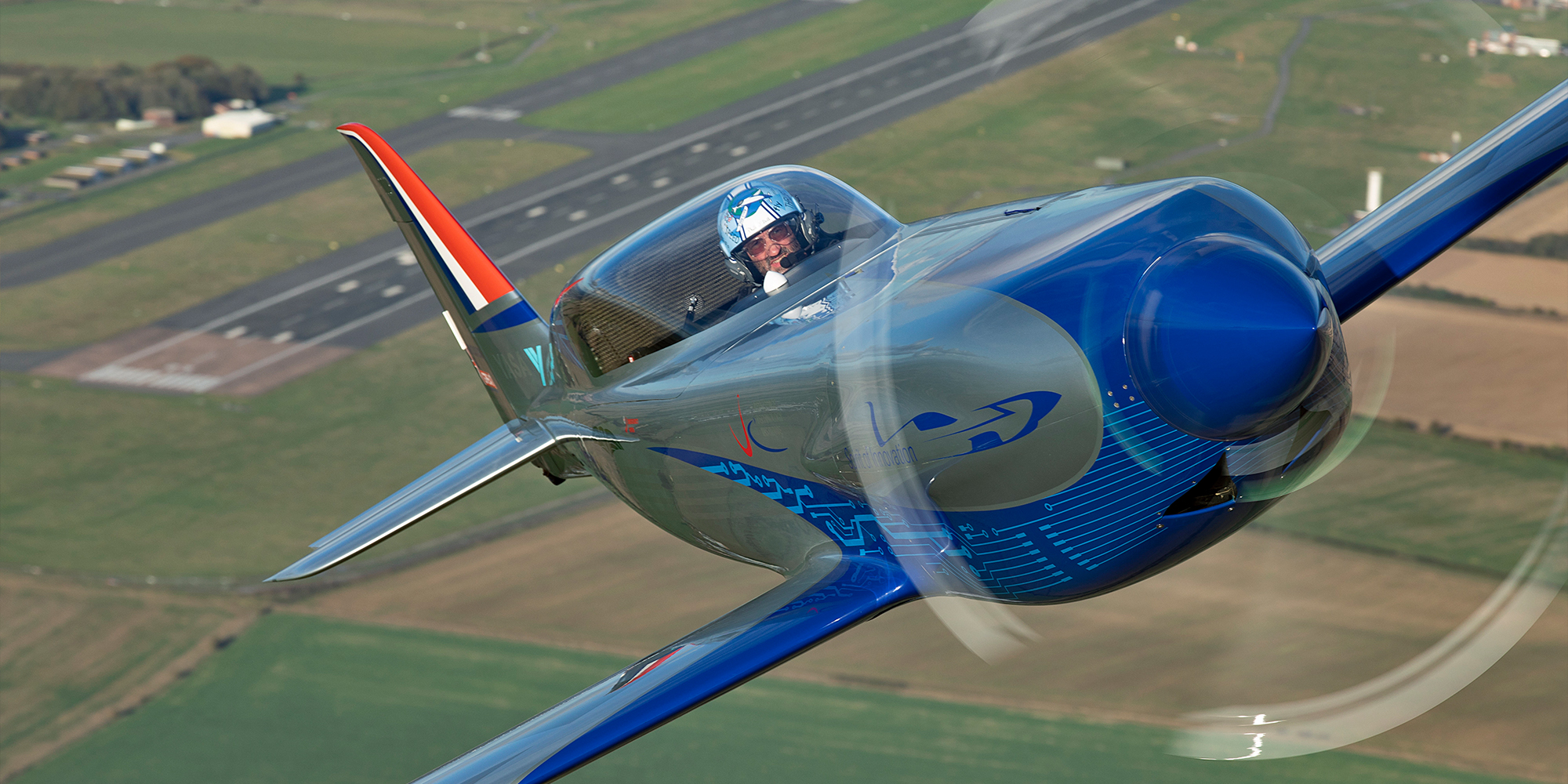 Rolls-Royce (the aviation, not the car company), conducted the tests on November 16th. To have the records certified, it’s submitting the trials to the Fédération Aéronautique Internationale (FAI), the body in charge of world aviation records. If confirmed, the speeds would be pretty impressive considering that the plane only made its maiden flight in September — suggesting that with more time, it could go even faster.

The Spirit of Innovation is an old-school “tail-dragger” airplane (steering at the rear) with the canopy pushed way back and looks as fast as it goes. It’s powered by a 400 kW (535 HP), 750-volt motor. Rolls-Royce said it uses the “most power-dense propulsion battery pack ever assembled in aerospace,” with 6,480 cells.

As Engadget detailed in an explainer, electric airplanes aren’t practical since current batteries are 50 times less energy-dense than jet fuel. However, they do hold some promise for very short trips, like a 30-minute jaunt between Vancouver and Victoria in Canada. And unlike non-turbocharged ICE engines, electric motors retain full power as an airplane climbs, making them ideal for time-to-altitude record attempts — as the Spirit of Innovation has just shown.