Ron Paul, a former Congressman in the US, says he would like to legalize bitcoin as money and let people decide what they want to use. He says that people need freedom of choice to decide what to use as the Government can’t choose everything. 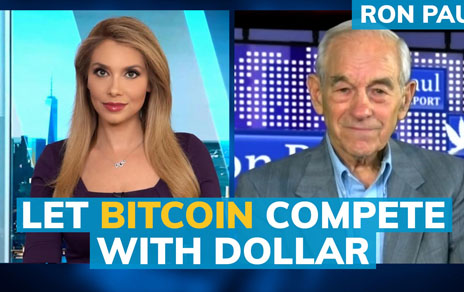 Bitcoin as Money to compete with USD

Cryptocurrencies are always a matter of discussion in the whole world. Bitcoin is an asset, said Former Congressman Ron Paul in an interview on Wednesday. Ron is a former presidential candidate and a well-known author, physician, and retired politician. He also launched The Ron Paul Liberty Report in 2015 to work against issues that might affect lives and finances. The website details are available over the internet. So you can easily check that out.

Paul is a self-righteous person, and he says that he might know better about precious metals acting as money than cryptos. Also, he says, he was fascinated with crypto for a long time, but he also waits for what’s coming.

Paul always wants to work for the people of the US. So, he said in an interview that people should have the freedom to have choices on what to use. Furthermore, he adds that he passed a bill in Congress to get away from legal tender laws. And he goes on to explain that the government is against anything that competes with USD on a national level.  He then adds that his primary wish is to legalize a healthy competition and let people choose. Only freedom can sort out everything. 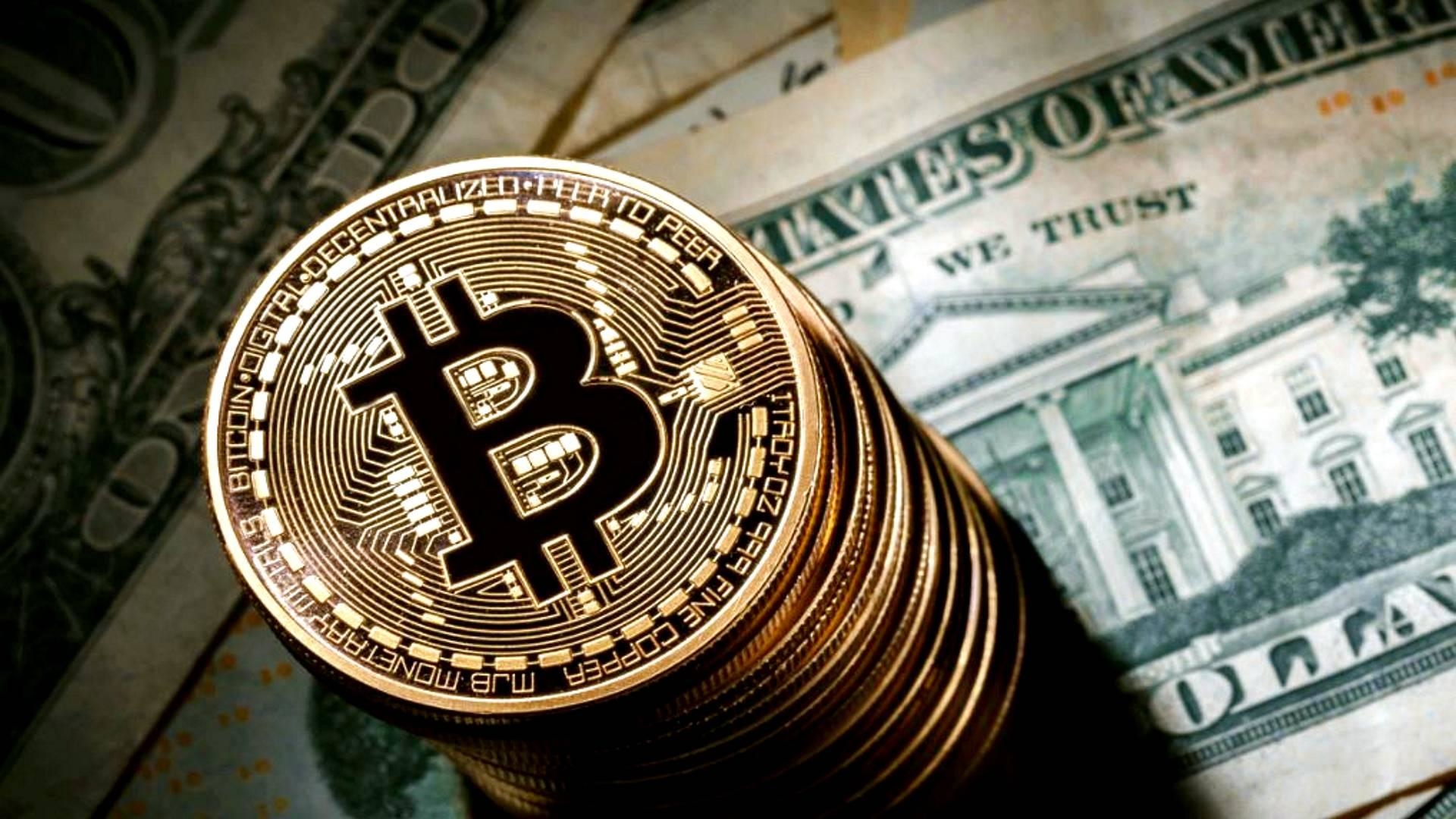 Being a former politician, Paul knows that no government that comes into play will give up control over money. The governments of the US, for past decades, were always eager to have control of the money-Ron added.

Additionally, he explains what he means by legalizing the competition of money. He says that if now someones buy and sell Gold, one will have to pay tax. Also, if one makes a profit in bitcoin, one will be taxed on it. He says you can never tax money; no one tax it ever. For example, if a person bought a dollar one year ago and it goes down by 10% today, the person won’t take the loss for inflation.

The dollar will be around but won’t worth much

Ron Paul will speak at the Bitcoin 2021 conference on Friday. He says he will speak for legalizing the freedom of choice so that people have a clear say on things. He also says that people should have the chance to make decisions and not just the government.

He knows that many people have high hopes for bitcoin, and they think crypto can replace the USD. On this, he mentions that the dollar may not be of good worth, but it will stick around.