SATIVA CANNABIS STRAINS- THE EFFECTS AND THE EXPERIENCE

Sativa cannabis strains are a favorite among many because of the way they make you feel. Sativas have a higher THC content and a lower CBD content, giving consumers a more intense high. Some people find that this makes it easier to focus on one thing at a time and gives them an increased level of creativity. It’s also been observed that many people report having more energy with Sativa use, which is why they’re often used for morning or daytime use. Here are some ways you can experience the effects of Sativas, as well as what to expect from your high. 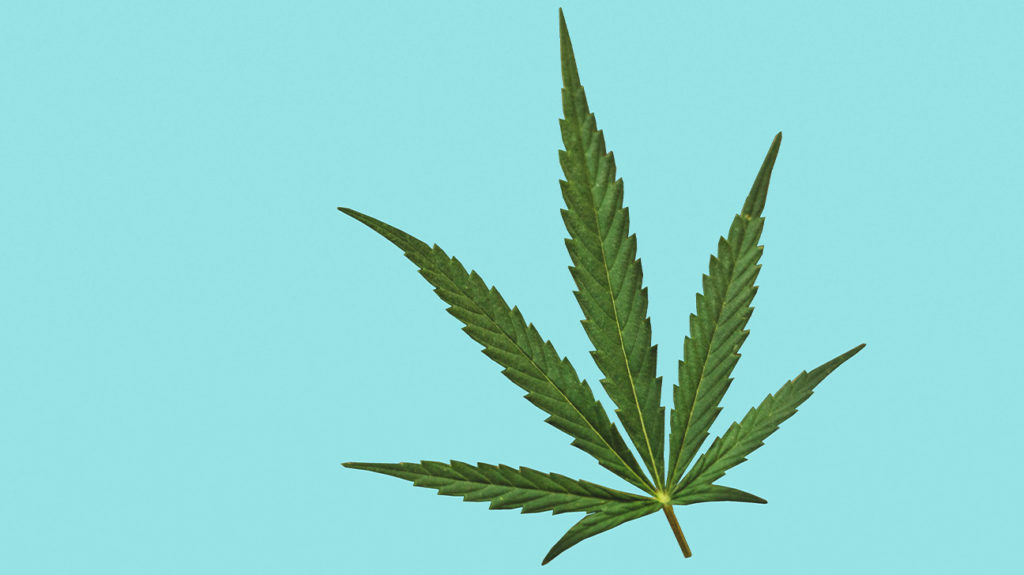 The Effects of Sativas

Sativa cannabis strains have a higher THC content and a lower CBD content, making them nowhere near as mellow as their Indica counterparts. The intensity of an individual’s high often depends on the strain they use, but many people find that Sativas make it easier to focus on one thing at a time and give them an increased level of creativity (which is why they’re often used for morning or daytime use).

These effects also vary from person to person because there can be some variety in how each person metabolizes cannabinoids. There are four general ways you can experience the effects of Sativas:

Sativa cannabis strains are often used as a daytime drug because they’ve been reported to help with focus and energy. In addition, many people have found that the high from Sativas helps them to be more creative. This is why those looking for a boost in creativity often use these strains mid-day or early evening.

Some people find that Sativas are more stimulating than Indicas, which is why they’re often used for daytime use. As I mentioned before, there can be some variation in how each person metabolizes cannabinoids, so if you find that Sativas don’t work well for you as a daytime medication, try switching to Indicas.

Another reason some people like using Sativas during the day is because they feel energized and more alert after use of the drug. Sativa strains may also be good for those who suffer from depression or ADHD because of their increased levels of THC.

One downside to using Sativas during the day is that they may cause you to become spacey or forgetful, which means it might not be a great choice if you need to focus on tasks like driving or working with complex machinery.

How to experience the effects of Sativa

The most common way to experience the effects of Sativas is with consumption. This includes smoking the flower or using a vaporizer that heats the cannabis without burning it, leading to a smoother inhale.

Sativas can also be mixed with other substances in order to heighten the effects. For example, you can mix Sativa with an edible high in order to get a more intense high from both.

Sativa highs typically last between 3-6 hours, depending on how it’s ingested and which strain you’re consuming. It’s important to note that there can be variance in how long each person’s high lasts because there are different ways of metabolizing cannabinoids.

What to expect from your high with a Sativa

Sativa’s effects can be unpredictable because it depends on the person’s metabolism; however, they generally produce a euphoric high that lasts anywhere from 2-4 hours. When it comes to medical uses, Sativas are typically prescribed for cases like depression, anxiety, and migraines where they can provide relief.

The next time you’re looking for a cannabis strain with an energetic high that helps you stay focused, consider trying a Sativa!

Sativa strains are by far the most common variety of cannabis. They are also the most popular type of cannabis among medical marijuana patients. Sativas are known to be uplifting and energetic, while also having a clear-headed sensation. This makes them perfect for daytime use, though they are also effective in the evening hours. With low THC levels, Sativas are not known to produce any kind of couch lock or lethargy. The high from a Sativa strain is often described as one that is full of energy, creativity, and happiness.

If you are interested in trying a Sativa strain for the first time, it is important to know what to expect from your high. There are many different ways to experience the effects of Sativa. The best way to experience your high is to smoke it in a joint, pipe, or bong. You can also choose to vaporize it with a vaporizer or eat it in an edible form. It is important to note that the effects of Sativa will be different for everyone. What you should expect from your high depends largely on your tolerance level and how much you’ve consumed. If you are looking for an uplifting and euphoric experience, then you should look no further. Check out Bulkweedinbox for an excellent selection of Sativa strains.