The Securities and Exchange Commission accused three former Netflix Inc. software engineers and two others on Wednesday of engaging in an insider trading conspiracy that profited the group by more than $3 million. 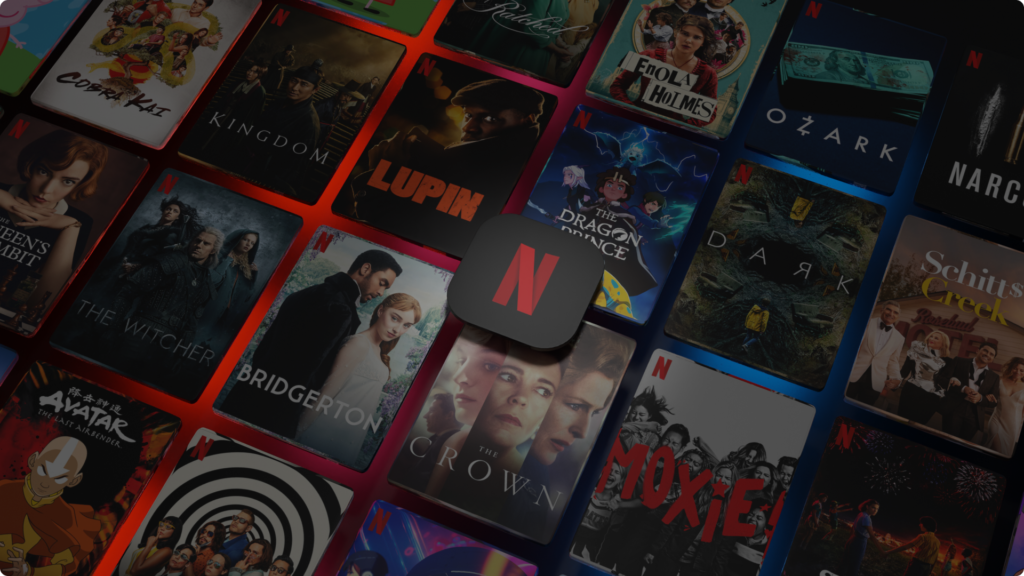 According to a lawsuit filed in federal court in Seattle, the group used nonpublic information regarding the expansion of Netflix’s NFLX subscriber base — a crucial statistic on Wall Street for assessing the company’s prospects — to purchase and sell Netflix shares between July 2016 and July 2019.

Former Netflix software engineer Sung-Mo “Jay” Jun reportedly ran the insider trading ring, gaining access to subscriber growth statistics and sharing it with his brother Joon Mo Jun and buddy Jun-woo Chon so they could trade Netflix stocks ahead of earnings releases. According to the lawsuit, when Jun departed Netflix, he relied on another Netflix insider and buddy, Ayden Lee, to provide him with the information.

According to the US regulator, when Sung-Mo Jun departed Netflix in 2017, he received secret subscriber growth statistics from another corporate insider, Ayden Lee. Before Netflix’s earnings releases in 2019, he traded himself and tipped his buddies.

According to the lawsuit, the ring utilized encrypted messaging apps to communicate inside information and made insider transactions ahead of 13 different earnings releases.

The SEC claimed it discovered the unlawful transactions by employing data analysis techniques that can spot whether traders have implausible levels of success trading a company’s shares over time.

In a news statement, Erin E. Schneider, Director of the SEC’s San Francisco Regional Office, said, “We claim that a Netflix employee and his close friends engaged in a long-running, multimillion-dollar conspiracy to benefit off important, stolen corporate information.” “Today’s charges make every one of the scheme’s participants responsible for their involvement in the scheme.”

The SEC filed a complaint in federal court in Seattle. According to the SEC, all of the persons except Bae have agreed to the entry of a judgement that, if authorized by the court, would prohibit each from breaching the accused provisions, with civil penalties, if any, to be determined later by the court.