After years of efforts in innovative technologies, Innoviz made its debut in the public. They sold their lidar sensor to BMW. Their partnership is on selling their sensors to the automaker for self-driving enhancement. 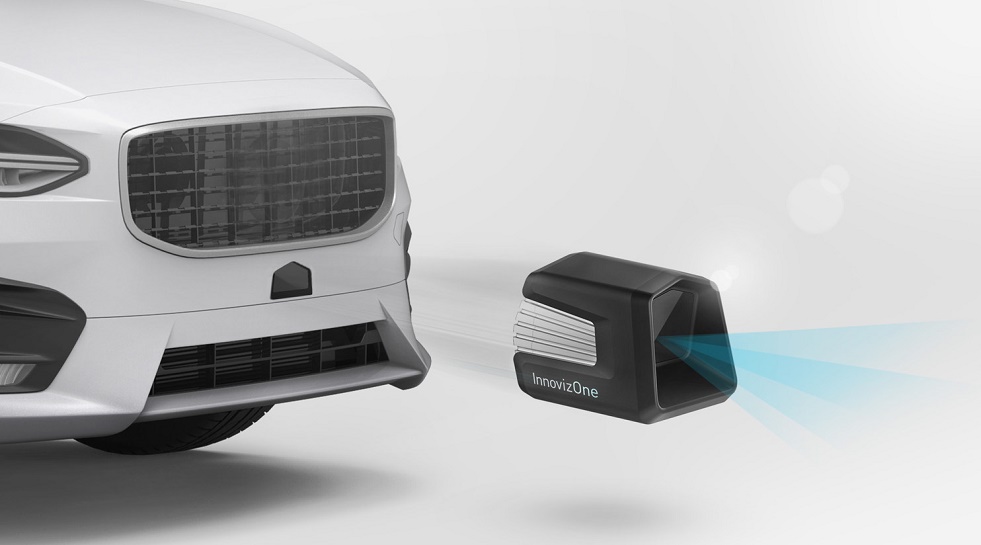 Currently, these sensor’s by the Israeli company are worth $1000 each. Furthermore, the company is working on reducing the costs to $500. Besides the Innoviz partnership with BMW, the company also plans on selling their new generation LiDAR InnovationTwo commercially. The technology enables safe driving in by providing a 3-d view of the road from within the car.

Umar Keilaf is the co-founder and CEO of Innoviz. His statement to the press, “This is a pivotal moment for the Innoviz team and a historic one for the industry at large,”. Furthermore, he also added, “Since its founding, Innoviz’s engineers have pushed the boundaries of LiDAR performance, enabling us to bring a safe, reliable, and affordable solution that automakers can adapt at scale. The growing demand from customers in Europe, the U.S., and the Asia Pacific and our growing backlog attest to our significant commitment. Becoming a publicly-traded company puts Innoviz on the path to global leadership in the autonomous driving space worldwide, among others.”

So far, Innovix received funding from multiple investors. Some of the investors include Antara Capital, Mega International, and PIPE. The total funding is more than $600 Million with additional cash of $151 from the trust which holds the public stockholder redemptions.

Additionally, the start-up receives assistance from Goldman Sachs in financial aspects. Furthermore, Innoviz has legal assistance from yet another popular company, Latham& Watkins and Meitar. There are many others who contribute to the start-up in many ways like advising on collective growth.

Innoviz is working on providing the technologies requires for autonomous cars. Very few tech industries are working on self-driving cars and this Israeli company is one of them from all over the world.

The company is not randomly backed by global companies by chance, the technology they are developing is expected to be the first one to come out as safe, practical, and reliable for commercial use.

Lidar is a technology based on laser beams similar to the ones in microwave frequencies. The beams are lasers that can detect objects around their surroundings. This advanced technology also detects far-off objects, with a reduced cost, the technology can be used in any electric vehicle model. With safe technology, such kind of innovation can be better than human drivers. Thus reducing the accident rates and other problems.