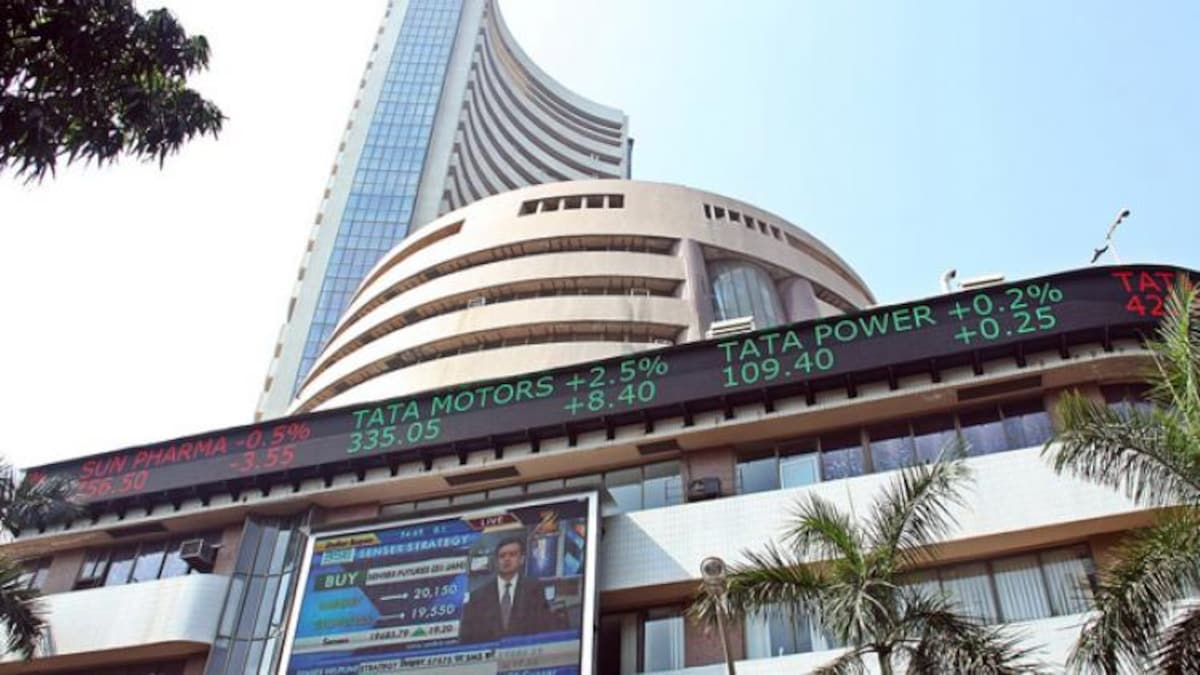 The market reaction is likely to evolve as investors digest the US Fed’s commentary. A global wave of monetary tightening and commodity-fueled price pressures could yet hurt economic growth. Russia is also continuing its war in Ukraine and China’s Covid lockdowns are snarling global supply chains.

Indian stock markets gave up most of the gains, made earlier in the day, in the last hour of trade, and ended flat on Thursday. While power, capital goods and IT stocks rose, realty, FMCG and pharma indices fell 0.5-1.5%.

Globally, stock markets rallied after the Federal Reserve played down chances of an even bigger US interest rate hike in the near future.

The Federal Reserve on Wednesday announced an expected half-point increase in borrowing costs–the biggest since 2000–as part of its battle to rein in inflation.

Both the indices had opened with sharply higher earlier in the day and inched further up in the morning session of trade with the Sensex hit an intraday high of 56,566.80 and the broader Nifty touching 16,945.70. However, towards the late afternoon session, they gave up their gains and settled flat.

Global equity markets were still on the charge on Thursday on relief that the biggest hike in U.S. interest rates in more than two decades hadn’t been even sharper.

London, Paris and Frankfurt were up between 1.3 per cent and 2 per cent in early European trading amid collective cheers at Wednesday’s 50 basis point Federal Reserve rate hike and its accompanying signals that 75 bps moves were now unlikely.

MSCI’s broadest index of Asia-Pacific shares outside Japan had risen 0.8 per cent earlier, although trading had been thin with both Japanese and Korean markets closed for public holidays.

“Overall IPO has received a subscription of 0.83 times as of now on the back of retail participation, we expect as the IPO proceeds it will receive a good response from qualified institutions as well. We have a subscribe rating to the LIC IPO.”