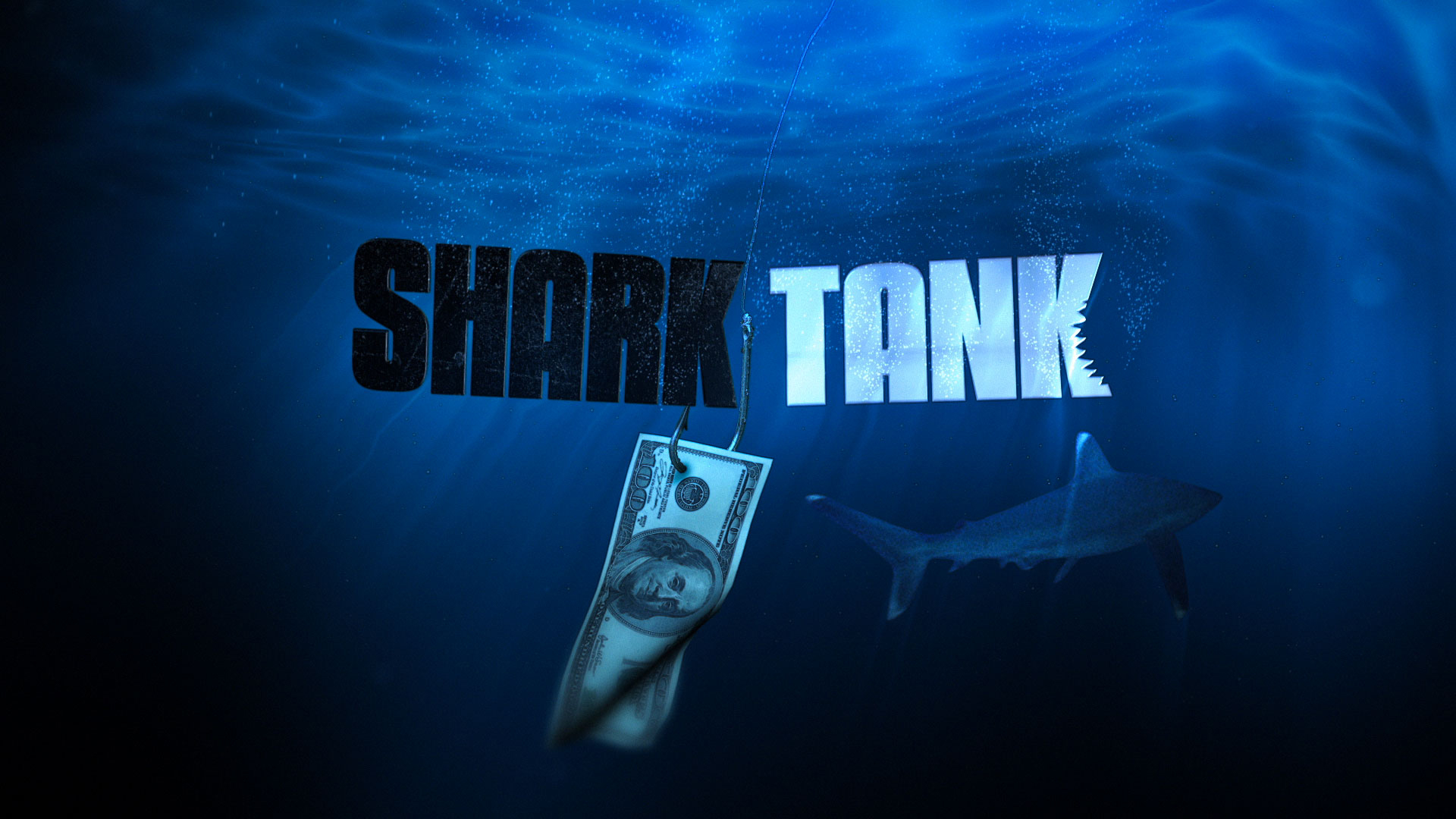 “The biggest mistake entrepreneurs can make is trying to do everything themselves. They usually blow up when they try. I did an inventory of every deal I’ve ever done and it turned out that every single deal I made money on was a partnership, and every colossal failure, where I lost millions, was something I tried to do by myself.” – Kevin O’Leary

“All you need is a laptop or a PC and an Internet connection and you can pretty much do almost anything and create almost any type of company.” — Mark Cuban

“Nobody has a monopoly on good ideas.” — Kevin O’Leary

“Is there a real need for it? And if it’s been done a million times before, you have to ask whether you really have a point of difference that makes it so much better.” – Barbara Corcoran

“I used to drive around, look at the big houses and imagine what it would be like to live there, and use that as motivation. But I never imagined that would happen to me. I try not to take any of it for granted, and make sure that no one ever pinches me so I wake up.” – Mark Cuban

“(On soft launches) It allows you to test your assumptions and see which ones you got right, and more, importantly, which ones you got wrong.  A big hard launch is expensive.  Getting even one thing wrong can force you to go out of business.” – Kevin O’Leary

“It comes down to finding something you love to do and then just trying to be great at it. “– Mark Cuban

“A goal without a timeline is just a dream.” — Robert Herjavec

“When you sell a product or service, you’re making a promise to your audience.  If you don’t understand your audience, you’ll never be able to keep that promise and you’ll ultimately let them down.” – Daymond John

“The idea that growth equals profitability is a misconception.  If you can’t afford the financial or qualitative side of growth, it can just as easily put you out of business.” – Mark Cuban

“Not only is a good name catchy and memorable, it should help people understand what your business does.  If your name reflects your products or services you’ll have a much better chance of being found [via Google search], so it’s important to choose wisely.” – Lori Greiner

“If you’re emotional and you’re great at something, the money will follow.  Don’t ever be enamored by what something sells for.  It’s more important what you get to keep in your pocket.” – Robert Herjavec

“Having the ability to be brutally honest with yourself is the greatest challenge you face when creating a business model.  Too often we oversell ourselves on the quality of the idea, service, or product.  We don’t provide an honest assessment of how we fit in the market, why customers will buy from us, and at what price.” – Mark Cuban

“Downturns are the best time to start businesses because you develop discipline that’s very lean and mean in terms of how to spend money. And those habits serve you very well in good times.”  – Kevin O’Leary

1 out of 10 people are crypto investors in Ireland

US Senator wants stricter prosecution of criminal use of crypto