Bitcoin, the most important cryptocurrency by market cap, was invented as a peer-to-peer payment system and launched in 2009 as open-source software, with the first coin being mined the same year. Today, Bitcoin is one of the most popular alternative investment solutions.

Unlike traditional regulated assets, the cryptocurrency market is quite new and unregulated. It is also very volatile, as prices can sharply rise or fall in a matter of minutes. 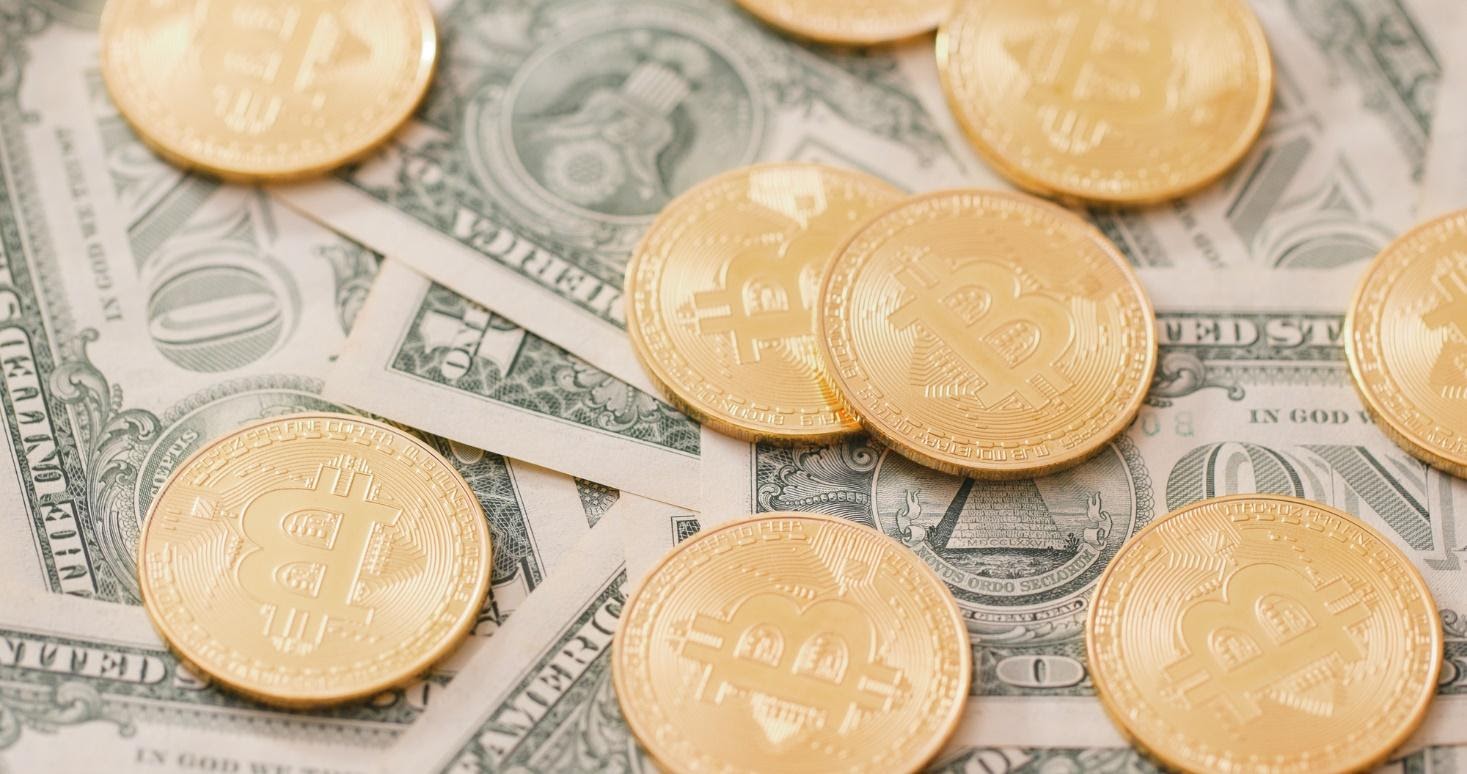 While some people buy Bitcoin because they believe in the decentralized financial system, other people see Bitcoin as a profitable investment option, one that is not correlated to the traditional financial markets. Keep reading if you want to learn more about how to trade Bitcoin.

First, you need to understand how Bitcoin works

All Bitcoin transactions are processed from one party to another, without the intervention of a third-party. They are all verified by the network nodes and recorded in a public ledger known as the “blockchain”, which operates without a central authority. As it is decentralized, it is impossible to prevent someone from making a transaction, but it is also impossible to modify or cancel a transaction.

New Bitcoins are created and distributed to the people who ensure the security of the Bitcoin blockchain, the miners. The total capped amount of BTC coins that is possible to be created is 21 million units, making the cryptocurrency deflationary, as its purchasing power will increase over time. Despite that, Bitcoin goes through bullish and bearish phases, depending on the latest development of its network or changes in investor sentiment.

Then, you need to know how you can trade Bitcoin

There are different ways you can participate in the Bitcoin economy. If you strongly believe in a decentralized financial system, then you can use an exchange to buy Bitcoin coins to store your wealth, use the coins, or sell them at a higher price later on.

You can also use derivatives like futures or CFDs on Bitcoin to use margin trading, monetize volatility spikes, and take advantage of rising and falling markets in the short-term. The most popular and easiest way to do so for retail traders is by using CFDs, or Contracts for Difference, through a regulated CFD broker.

Finally, you need to decide if you want to buy and/or short-sell Bitcoin

If you do not believe in Bitcoin, or if you think it’s overvalued right now, you can take advantage of a potential upcoming fall by short selling. Short selling consists of selling an asset that you do not yet own, in the hope of buying it back later at a lower price. You can use this technique through CFD products.

With CFD on Bitcoin, you don’t own the underlying asset, you simply “bet up” (buy an asset) or “bet down” (short-sell an asset) to make a profit on the price fluctuation. CFDs are also leveraged products based on margin trading, which means that you are borrowing money from your broker in order to take advantage of higher market exposure.

It is risky to short sell Bitcoin because it is an extremely volatile asset, whose price can move very quickly both up and down, not to mention that the market can be manipulated due to low volumes, compared to other markets like the Forex market. However, it gives traders a great advantage in making money from falling prices. It is also used by Bitcoin buyers who have long-only exposure and need to hedge their positions.