With Joe Biden been elected as the president, the Cannabis industry is seeing a boost. And this is the reason why Cannabis startup Casa Verde has also successfully raised $100 million in the 2nd investment funding round that it has filed under the SEC. This startup investment seems obvious because, with the new government, this is the prime time for expanding the cannabis market. 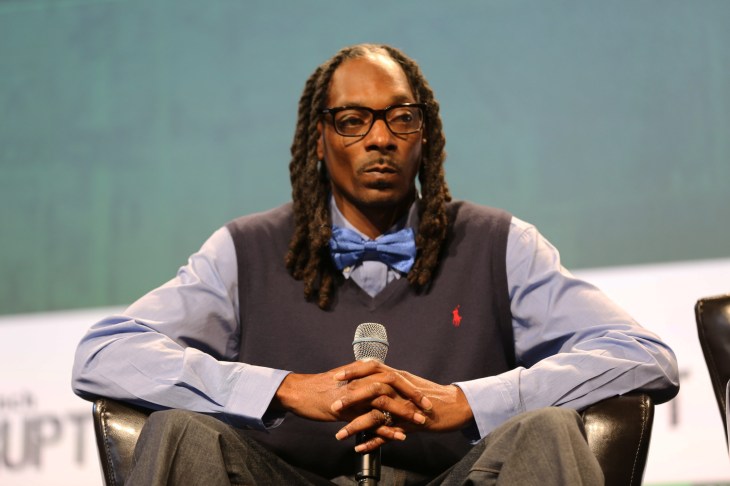 The perception of cannabis in the market has changed a lot. With Trump, there was a lot of negativity in the market, and it created a lot of irregularities because of that. In spite of all that, Snopp Dogg’s startup was able to build a $200 million portfolio. The company has done many fundraising rounds and various other mechanisms. And another speculation that the cannabis market is supposed to be worth $34 billion by the end of 2025 is another great reason for the latest investment.

Many states have already legalized the use of cannabis among adults. And this has already resulted in a total of 30% growth of the estimated market. The investment fund in the startup also said that they had record sales of cannabis after the lockdown.

The use of Cannabis and industry growth

The use of Cannabis as a medicinal product is a great alternative to many other drugs. It has also helped in targeting the sleep problems that many patients have. Using CBD oil and Cannabis properly as a prescription drug in a controlled way can benefit us even more.

The statement from Wadhera also said that the Biden government would be very helpful for the cannabis industry. Though Biden isn’t going all out and saying that he is going to fully legalize cannabis, he surely isn’t against it. And now, the authority over the decision whether cannabis will be legal or not will be the decision of the states. The legalization of cannabis will also help the states with a lot of tax money coming directly from it.

The funds received by the Cannabis startup Casa Verde will help in the company’s further and richer growth. It might also help the company become a leader in the market. What are your thoughts on the same? Do let us know in the comments below. Also, if you found our content detailed, do like and share it with your friends.