GlowRoad which is a Bangalore based social commerce startup has now secured $11.5 Million in the funding round of Series B+, led by the Singapore based Vertex Ventures and Korea Investment Partners.

This April, the women based social online portal has also secured $10 Million in its Series B funding round led by the Chinese VC firm CDH Investments. Previous investor Accel was also a part of the funding.

The new funds will be going to be utilized to increase the hiring across the functions in the startup, according to the report. 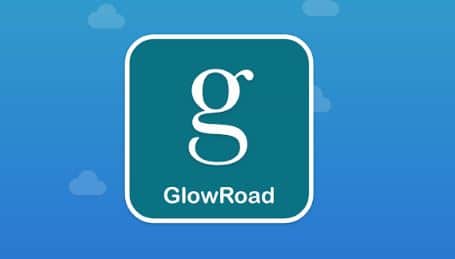 The reseller network has also secured a cumulative $24.3 Million in the funding round since it came into foundation 2017 by the Nilesh, Nitesh, Sonal, Kunal, and Shekhar.

GlowRoad app download recently scaled around 5 Million marks. GlowRoad has also reached customers in more than 500 cities across the globe.

GlowRoad competes with the likes of Meesho, Shop101, and Wooplr.