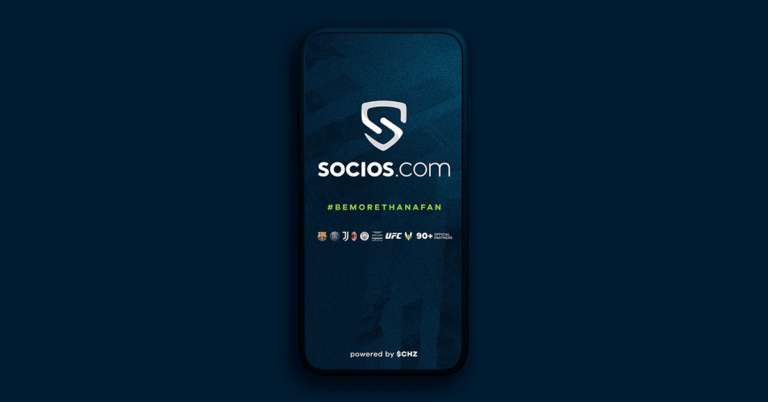 Socios acquires a $102M stake in FC Barcelona studio with the goal of improving their Web3 strategy. The company bought a 24.5% stake in the Audiovisual studio of FC Barcelona, reported Reuters. Socios is a fan token firm that has partnered with multiple sports teams and helps them engage with their fans using Web3 tools.

Socios’ plan with this acquisition

The digital fan token firm aims to increase its revenue in order to bring in more players as losses from the bear market pile up. At the same time, this acquisition has a strategic value. Socios will help FC Barcelona improve its Web3 plans, NFT offering, and other blockchain plans. So, it is a win-win situation from both ends.

The parent company of Socios, Chiliz, will be the one to acquire this 24.5% stake in FC Barcelona’s studio. At the same time, Socios will help them create relationships with more than 400 million fans globally. Now, it will be interesting to see what fruits the acquisition bears in the future. 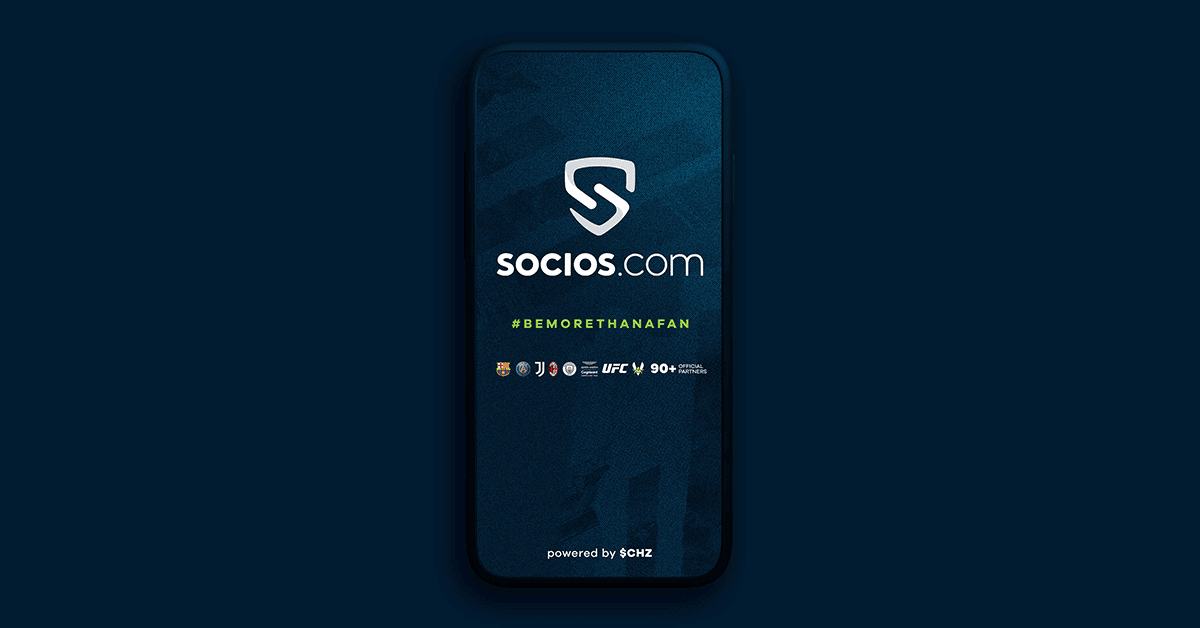 Do note that FC Barcelona turned down a crypto sponsorship deal of $80 million from a crypto exchange a while back. The reason stated by its president was the unethical nature of the industry.

However, the massive debt that FC Barcelona has pushed them to do multiple sponsorship deals and sell stakes to other companies.

Socios is expanding quite fast

Before this acquisition in FC Barcelona, Socios also launched a new fan token by partnering with one of the largest soccer clubs in Portugal, Benfica. That’s not all; Socios was also working with AEG, sports live entertainment company, for a marketing alliance. Socios has also been working with Rugby teams and has built strategic partnerships with Harlequins, Saracens, and Leicester Tigers.

During a time when crypto markets are not that bullish, and profits are meager, it is quite good to see a company expanding so rapidly. Their partnerships are going to prove even more valuable when the crypto market goes full throttle, and the price starts to rise again.

What are your thoughts as Socios acquires a $102M stake in FC Barcelona audiovisual studio? And do you think this will help the club accelerate its Web3 goals? Let us know in the comments below. And, if you found our content informative, do like and share with your friends.