SoFi Technologies Inc. quadrupled sales in the most recent quarter but gave a profit forecast for the upcoming quarter that was lower than analysts expected. 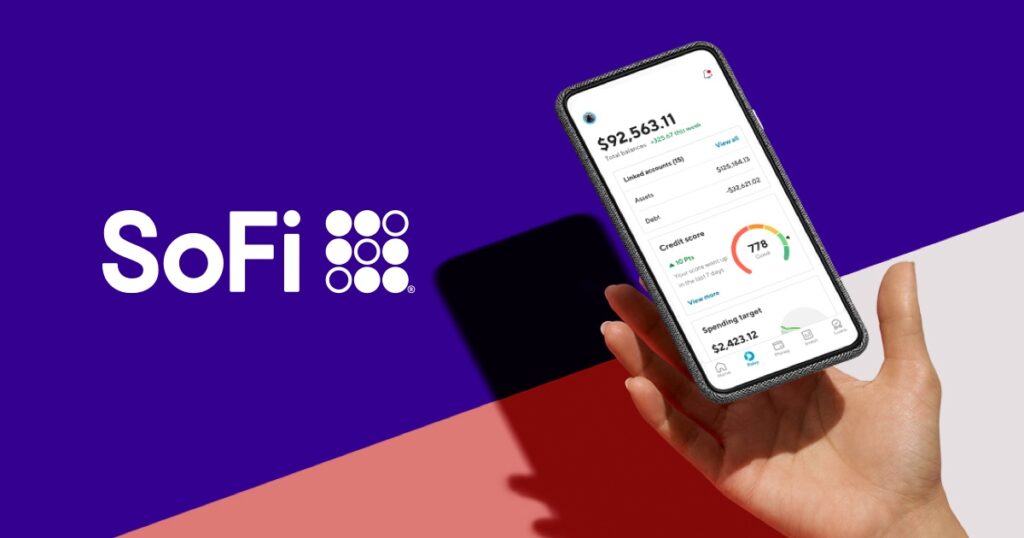 The firm posted a net loss of $165.3 million, or 48 cents per share, in the second quarter, compared to a profit of $7.8 million the year before. According to FactSet, analysts expected a 6-cent loss per share.

Following the news, SoFi’s shares fell about 12% in after-hours trading on Thursday, the firm’s first since coming public in June through a merger with a special-purpose acquisition company.

SoFi’s technology division, which consists mostly of the Galileo Financial Technologies activities that it purchased in May 2020, witnessed growth. Galileo is a service provider for neo-banks. As of the second quarter, it had 78.9 million customers, up from 36.0 million a year before.

This segment’s revenue grew from $19.0 million to $45.3 million. The company stated that it has made significant expenditures to move its technological operations to the cloud, expand globally, and nearly quadruple its personnel in this area.

“Significant development in our offering across business categories drove growth in our member base and products,” SoFi stated.

SoFi estimates adjusted net sales of $245 million to $255 million in the third quarter. It also anticipates a loss of $7 million to $3 million in profits before interest, taxes, depreciation, and amortization. Analysts polled by FactSet expected $11.8 million in positive Ebitda.

“Growth in SoFi Invest and SoFi Money offers more than quadrupled the number of financial services segment goods, to nearly 2.7 million, up from roughly 783,000 at the same period last year,” according to the company.

“In the third quarter of 2021, management expects continuing strong growth, with adjusted net sales of $245 million to $255 million and adjusted EBITDA of $(7) million to $3 million,” SoFi stated.