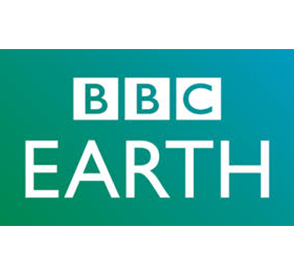 Sony BBC Earth will combine information and entertainment in real surroundings and would cater to Indian audiences looking for thrill and adventure of exploring natural environments.

BBC Earth is home to the BBC’s award-winning factual programmes and the work of some of the world’s foremost factual film makers.

“This partnership with BBC Worldwide gives us an unparalleled edge in distributing factual programming to viewers across MSM’s network in India and to sharing with them, some of the best television content ever,” Singh added.

MSM, which runs the Sony network of television channels in the country, is putting together a whole new team to scale up this joint venture with BBC Worldwide.

“This team will handle the programming, marketing operations as well as sales and distribution of the channel,” Singh said.

The channel, which would be broadcast in HD will be available in Tamil, English and Hindi across India.

“By working with a respected local partner of the calibre of MSM, we can bring BBC Earth’s world class content to a new audience who we know have a huge appetite for premium factual programming,” BBC Worldwide president (global markets) Paul Dempsey said.