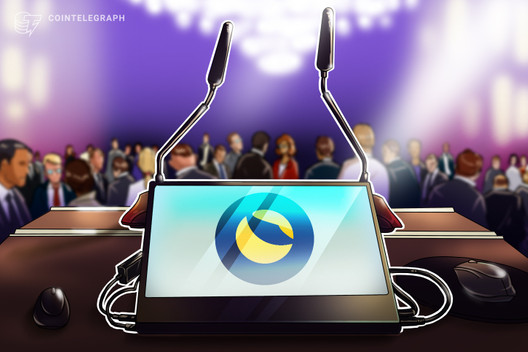 After the crypto market crashed on Thursday, last week, a lot of changes and a lot of unexpected changes were observed in South Korea. It is known that the market crash wiped out billions of dollars across the globe and South Korea was no different. Terra forms invented stablecoin Terra USD and its sibling LUNA lost its value against dollar and are now below 10 cents and has been consistently at that rate since the crash. As Terra USD got effected, it effected LUNA. As soon as the market crashed, all crypto exchanges ceased trading. Coinone, Korbit, and Gopax all suspended trading on May 10th, according to reports. However, Upbit continued to trade until May 13. Upbit was able to mine gold as a result of this phase. Upbit is the leading company, with an 80% market share and a earned a revenue of over $10 billion as commission.

South Korean government rushes for a meeting with De Kwon

After learning of Terra’s devastating collapse, a representative from South Korea’s ruling Power Party, Yun Chang-Hyun, summoned an emergency meeting. The gathering included De Kwon, the CEO of Terra, and other local exchanges. The exchanges were questioned about Terra USD and its market performance throughout the conference. KFSC and FSS have also requested that cryto exchanges give information regarding the Terra USD and LUNA, including the number of investors in the market and other information.  Also, financial regulators under the governance of the government launched a special “Emergency Inspection” into local crypto exchanges to protect the rights of the investor after the collapse in the market.

After the crash, Terra is facing a lot of backlash from investors, government and people in general who are concerned about the crypto market. In spite of the crisis situation, Terraforms Lab proposed a new project called Terra Fork under the instructions of the CEO De Kwon. “Terra is more than UST,” Kwon said, proposing forking the network into a new chain. He requested investors and the general public to have faith in him and to help him expand on the fork public channels. As soon as the proposal was laid out, many Terra’ Investors started showing unparalleled enthusiasm for Terra’s Fork. One of the CEO of reputed company Three Arrows Capital tweeted “Terra2soon”

While the market is still down and trying to revive from the a havoc, it is quite uncanny of De Kwon to launch a new project. In such circumstances when the government and the investors are already doubting the future of terra in crypto market, the right plan of action according to me would be to gain back the trust of the investors by working to revive the market and bring back the value of UST and LUNA to at least $1.