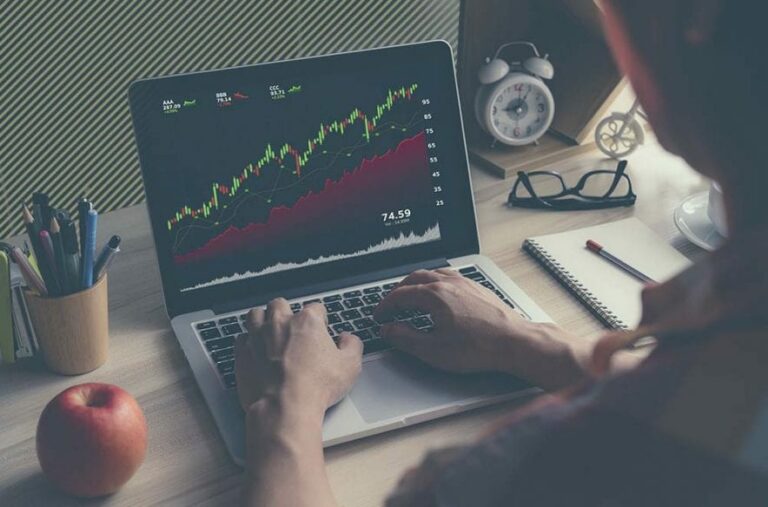 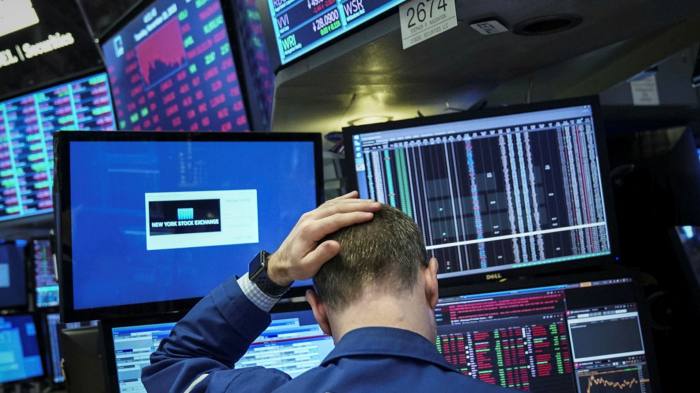 After falling for the fourth day in a row on Friday, the stock market suffered its worst week in nearly two years, and so far in January the S&P 500 is off to its worst start since 2016. Technology stocks have been hit especially hard, with the Nasdaq Composite Index dropping more than 10 percent from its most recent high. Which qualifies as a correction in Wall Street talk.

That’s not all. The bond market is also in disarray, with rates rising sharply and bond prices. Which move in the opposite direction, falling. Inflation is red hot, and supply chain disruptions continue.

Until now, the markets looked past such issues during the pandemic. Which brought big increases in the value of all kinds of assets. Yet a crucial factor has changed, which gives some market watchers reason to worry that the recent decline may be consequential. That element is the Federal Reserve.

“There seems to be a whole lack of conviction,” said Randy Frederick, vice president of trading and derivatives for Charles Schwab. “The dip-buyers step in, but then they run out of momentum.”

Typically one of the better-performing stocks, Apple (NASDAQ: AAPL)  couldn’t escape the bear’s claws on Thursday. For once, it wasn’t the big tech company hitting the headlines that day. This, combined with a disquieting news item on the legal front, pushed the company’s shares down by 1.9%, more or less matching the decline of the S&P 500 index.

Generally speaking, tech stocks have fallen out of favor somewhat with investors. The prospect of sooner- and higher-than-expected interest rate increases from the Federal Reserve has investors spooked about more speculative investments. At this point, the very well-established Apple hardly fits that description, but as it’s lumped in with the broader tech stock universe, it’s guilty by association to some.

Another development is also giving investors pause to think. Sweden-based tech and telecom company Ericsson has filed a new set of patent infringement lawsuits. This is the latest round in a sporadic fight between itself and Apple centered on royalty payments for 5G wireless patents utilized in the American company’s iconic iPhones.

Roblox (NYSE: RBLX) has seen its gaming platform explode in popularity over the last few years, but growth stocks have fallen out of favor with investors in the past month.

The shares extended last month’s losses to start the year, currently down 11.7% week to date as of 12:06 p.m. ET on Thursday, according to data provided by S&P Global Market Intelligence.

Growth stocks are underperforming value stocks to start 2022. The main reason for that is the Federal Reserve’s intention to begin raising interest rates to curb the highest rate of inflation in nearly 40 years.  The 10-year U.S. Treasury rate has been rising since bottoming out in the summer of 2020. Companies are valued based on the present value of their future cash flows, so higher interest rates mean those future cash flows are worthless to investors.

This explains why Roblox is getting hammered right now. The stock traded for a price-to-free-cash-flow ratio as high as 105 before the recent sell-off. It now trades at 75.

Robinhood (HOOD) is the popular stock market-trading app among young and first-time investors and traders. After the company’s hyped IPO on July 29.

The company is known for pioneering commission-free stock trading with no account minimums. The platform allows users to make unlimited commission-free trades in stocks, exchange-traded funds, options, and cryptocurrencies. Robinhood ranked among the best online stock brokers in 2021 for Mobile Trading Platforms/Apps and Margin Investing/Interest Rate.

Shares of Robinhood have fallen nearly 20%—to less than $14 per share—so far in 2022, continuing a downward trend as the company continues to struggle.

Robinhood’s stock has now lost more than half its value since going public last year, down over 60% from its IPO price of $38 per share in July 2021. The sinking shares mean co-founders Vlad Tenev and Baiju Bhatt are no longer billionaires, according to Forbes’ estimates.

Robinhood will announce fourth-quarter earnings and full-year results on January 27. The company will be hoping to fare better than it did last quarter when shares fell 10% after third-quarter earnings substantially missed expectations.

Shares of Coinbase Global (NASDAQ: COIN) were getting demolished today. The stock was down nearly 12% as of 3:45 p.m. ET on Friday, adding to an absolutely brutal week for it and other companies tied to the crypto market.

The reason for the sell-off is Bitcoin itself. The top cryptocurrency took a more than 10% spill over the last 24 hours. For companies and funds like MicroStrategy that hold sizable Bitcoin positions on their balance sheet, the reason for their stock dropping is pretty straightforward: Lower Bitcoin value means the company is worthless.

The nascent crypto industry is prone to some wild swings in value, and thus stocks tied to actual digital currency prices will tend to follow suit. However, the steep sell-off in recent weeks is in tandem with a more widespread correction in high-growth stocks. The Federal Reserve has indicated it’s raising interest rates this year, and richly valued investments are particularly sensitive to rate increases.

There’s no telling when the crash in the crypto market will let up. But if you still like the long-term prospects of companies enabling blockchain technology and its trade, big sell-offs like this tend to be opportune times to nibble and invest more for the long term. Just remember to stay patient and expect plenty more volatility in the weeks ahead.

Netflix delivered its latest quarter of disappointing subscriber growth during the final three months of last year. A trend that management foresees continuing into the new year as tougher competition is undercutting the video streaming leader.

The disappointing news caused Netflix’s stock price to plunge by more than 19% in extended trading after the numbers came out, deepening a steep decline during the past two months.

Company executives struggled to identify why growth has slowed. They blamed a tough economy, especially in Latin America, as well as lingering fallout from the pandemic. Management also acknowledged the potential impact of rival streaming services. Co-founder Reed Hastings has long dismissed competition as a problem, noting Netflix grew as many rivals came into the business. But Netflix is changing its tune slightly.

Shares of Silvergate Capital Corporation (NYSE: SI), a cryptocurrency bank, were plummeting this morning after the company released worse-than-expected fourth-quarter results. The company’s share price was down by 18.9% as of 11:40 a.m. ET.

Investors don’t like to see a company miss analysts’ estimates for earnings, of course. But what may be adding to the stock’s drop today is that Silvergate’s share price has already been volatile over the past few months. The company’s stock price is down 30% over the past three months.

Any business that’s tied to the cryptocurrency market is likely going to experience some big swings with its share price. Silvergate was already seeing that volatility before it released fourth-quarter results and is feeling it even more after it missed Wall Street’s earnings estimates.

Long-term investors may want to put today’s share-price drop in context, though, and understand that sometimes, companies miss analysts’ projections. One disappointing quarter doesn’t mean that you should immediately sell your shares.