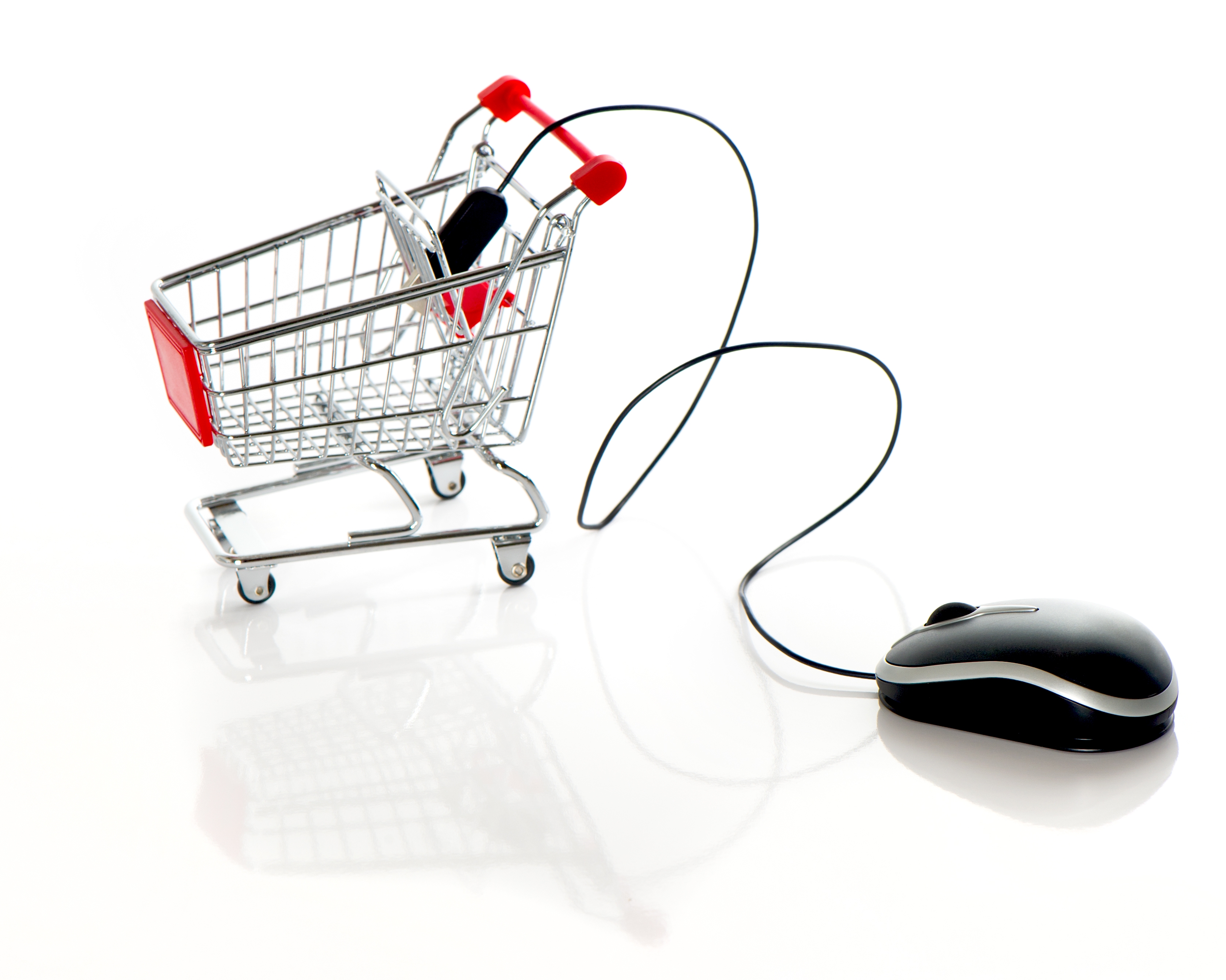 Beijing, Jul 28 (PTI) : Over 10 million jobs have been created in 2014 by online shops in China, with over half of them run by enterprising college students, a media report said today.

Nearly 60 per cent of online shops operated by individuals rather than enterprises are run by either college students or college graduates, the People’s Daily reported today citing a report by the China Association of Employment Promotion (CAEP).

On aggregate, by the end of 2014, China’s online shops had created 10 million jobs, with 6.18 million run by college students or graduates, the newspaper cited the CAEP report as saying.

The Chinese government has been encouraging entrepreneurship and innovation, particularly targeting college students.

On the other hand, the large number of graduates each year strains the employment market in the world’s second largest economy..

The number of college graduates that registered start-up businesses with industry and commerce authorities in 2014 reached nearly 480,000, up 33 per cent from the previous year.