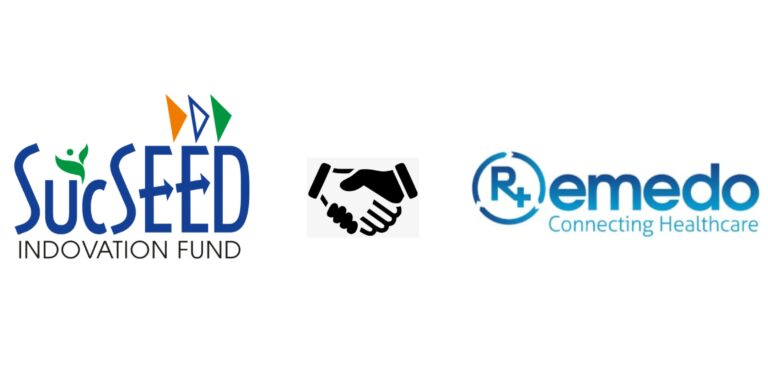 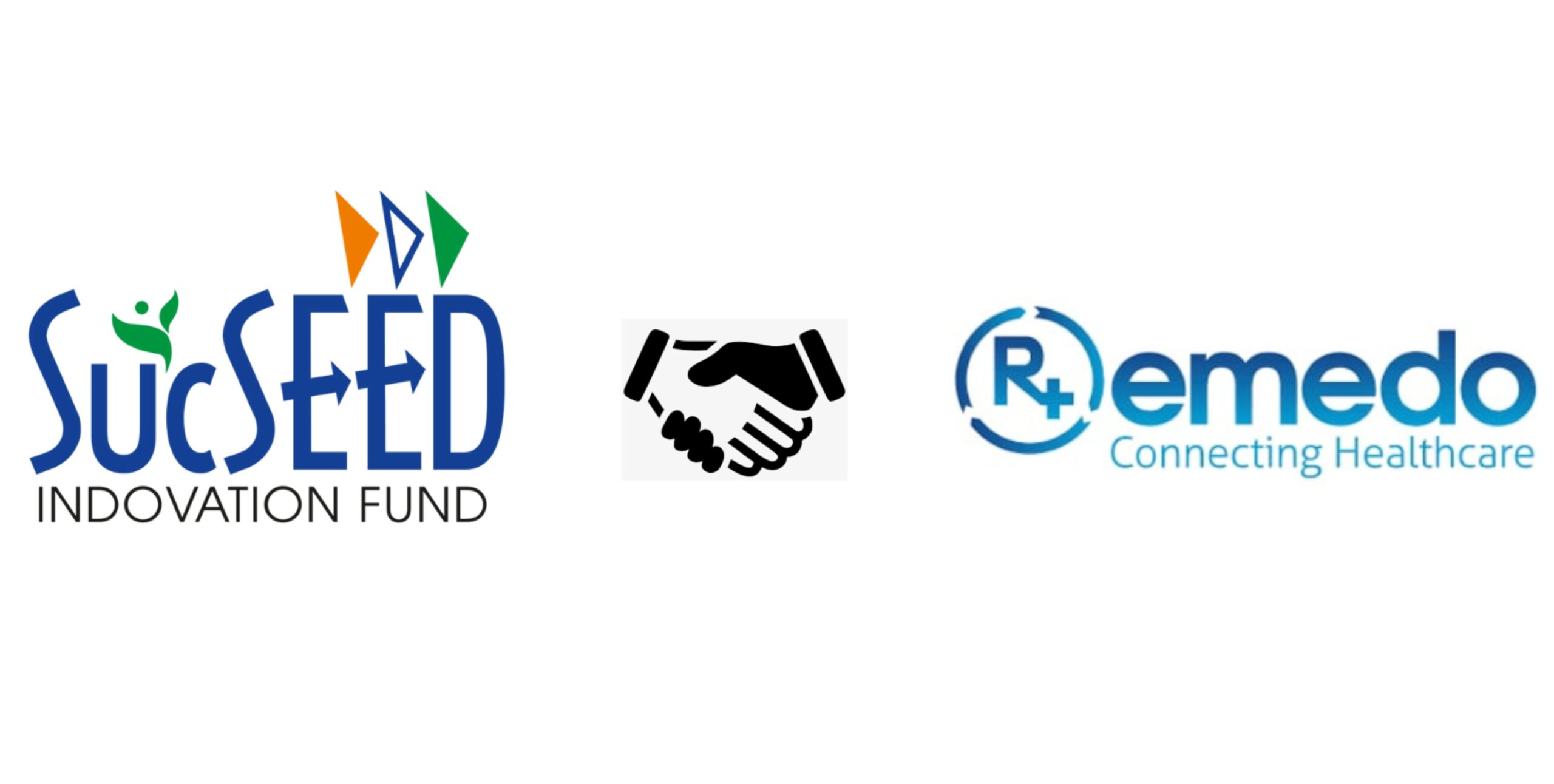 Remedo has secured an undisclosed amount in Fundraise from Hyderabad headquartered SucSEED Indovation Fund and other investors, Whiteboard capital, Titan capital, Suashish family office and angel investors such as Shashvat Nakrani (BharatPe), Krishnan Menon (Lummo) and Varun Sadana (Supertails) as part of its Growth investment round. Remedo is empowering doctors in an online world so they can control their practice & data, and can deliver better care to patients.

Building Shopify For Doctors, Remedo aims to do for doctors, what Shopify has done for businesses – Helping the independent practitioner compete with organized players & aggregator platforms.

Doctors have to compete with hospitals & platforms that spend millions on digital marketing to appear higher in search rankings. But with Remedo, doctors are not just able to provide better care, but convert patient love into a better reputation & brand. Doctors on Remedo appear in over 20 million searches, appear in the top results on Google, and see a 15% increase in patient volumes as a result.

Remedo is the only company that has been part of Google Accelerator & WhatsApp Incubation programs,
and also won Google’s own competition globally for its AI chatbot for doctors.

Dr. Ruchir Mehra, the CEO of Remedo, and a medical doctor from Delhi’s Maulana Azad Medical College who has run hospitals for one of India’s largest hospital chains, and has worked closely with doctors, started Remedo to solve the problems his fraternity faces.

Dr. Ruchir, the Founder and CEO of Remedo said, “100 crore people are online in India, and they do everything online. Health is an aspect of our lives, and we naturally expect our trusted doctor to be online too. But the doctor’s digital identity has been controlled by aggregator platforms. With Remedo’s help, the non-tech-savvy physician in a Tier 2 town can finally take back control in his/her hand. Over 7,000 doctors have already signed up on Remedo in the last 2 Years and are building their digital presence so patients can find them and consult with them.”

He further added that “The funding we raised funding from SucSEED Indovation Fund and other established Investors will help us increase our reach and further develop our product of ering.”

Speaking on why they have invested Vikrant Varshney Co-Founder & Managing Partner of SucSEED Indovation Fund, said, “According to the Inc42 Report, The Indian telemedicine market was valued at $1 billion in 2020 and is expected to become $5.4 billion by 2025 with 31% CAGR.. Professional home care has become the large-scale alternative to hospitalization for both COVID and non-COVID patients, a sector that has grown exponentially over the last year. Remedo clocked GMV of INR 4.5 cr from 90K+ clinics on the platform, 75K+ patients with 65K+ medical records added on the app. Remedo wants to become “Shopify for Doctors” to build their personal brand and we feel connected with their vision.”