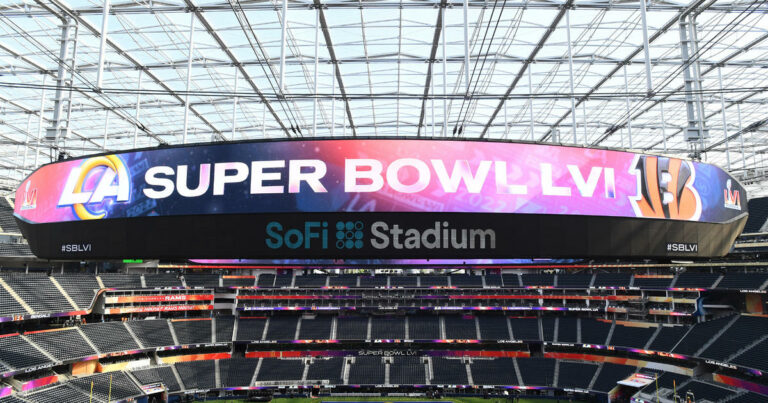 According to a Sensor Tower analysis, advertising in the Super Bowl boosted technology companies with both publicity and app installs. Coinbase received the most attention with its most-talked-about commercial, which featured a bouncing QR code over a black background, similar to the old PC screensaver. 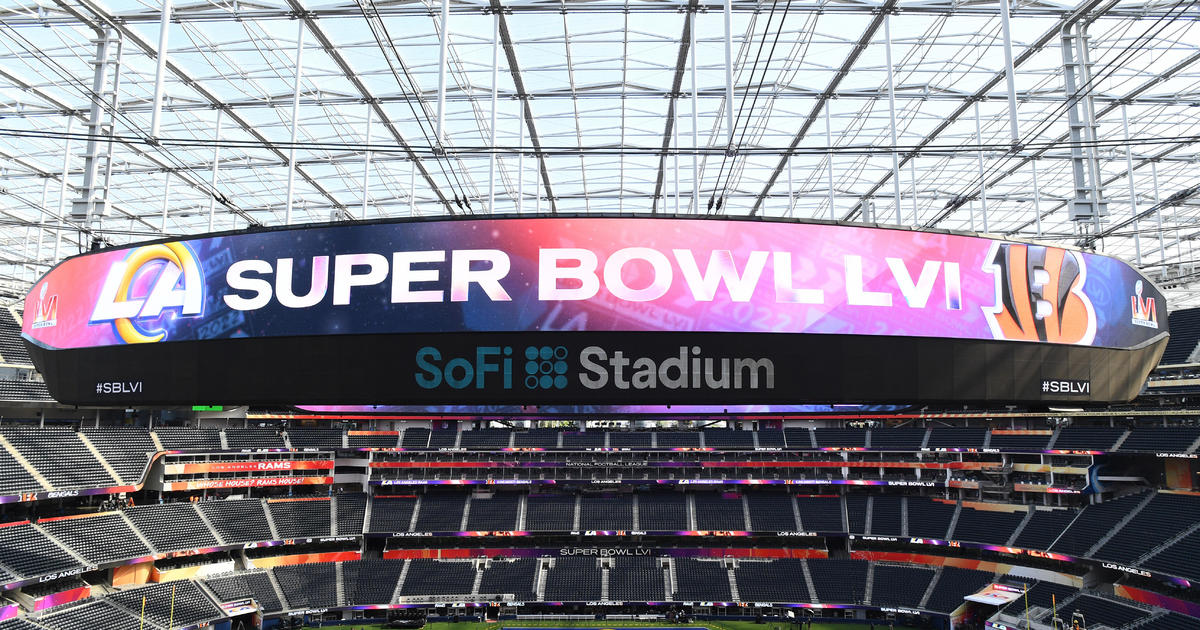 Cryptocurrency companies have spent a lot of money on mainstream media in order to acquire the correct exposure for their goods. The most latest cryptocurrency marketing attempt was the Super Bowl 2022.

The most recent data from app intelligence business Sensor Tower, which analysed the stats to see how the Super Bowl advertising performed for mobile-first brands who aired spots throughout the game.

During the three-and-a-half hour programme, four advertisements promoting cryptocurrencies were seen. While this isn’t a large number, it does indicate that cryptocurrencies have entered the mainstream.

The advertisements ranged from one depicting an elderly LeBron James travelling back in time to visit his younger self to another depicting comedian Larry David missing out on every important discovery throughout history and, of course, resisting crypto as well.

The most popular had a QR code floating across the screen with background music for 60 seconds. Many individuals were perplexed, but many others used their phones to scan the codes on their screens.

They were directed to an ad for $15 in free Bitcoin if they signed up for Coinbase, a cryptocurrency exchange where people can purchase and sell the virtual currency. However, the site failed due to the large increase in visitors, resulting in the expected social media frenzy.

Even though Sensor Tower is unable to reveal real download counts owing to non-disclosure agreements with customers, the data can provide a glimpse into the type of impact these advertising had, according to the paper.

Coinbase, eToro, and FTX increased their US installs by 279 percent on February 13 compared to the previous week.

However, cryptocurrencies are extremely volatile, with price movements of more than 10% in a single day. Last year, the value of a cryptocurrency called Dogecoin increased by over 15,000 percent before plummeting dramatically.

Millions of investors have been drawn in as a result of these significant swings. According to a Grayscale Investments report, more over half (55 percent) of investors who currently possess Bitcoin began investing in them within the last year. According to a Pew Research Center survey, 16% of Americans have invested in, traded in, or used cryptocurrencies such as Bitcoin and Ethereum.