Tata became the 2nd Indian Company to cross the 10 lakh crore market cap a while back. And now its in talks to acquire the tech unit consisting of 1400 employees from Deutsche bank. The pandemic has pushed global banks and companies to resort to job cuts, and if this deal goes through, it will be beneficial for the bank. The take over might be happening in the South-Asia region, but any official details on the same have not been out yet. 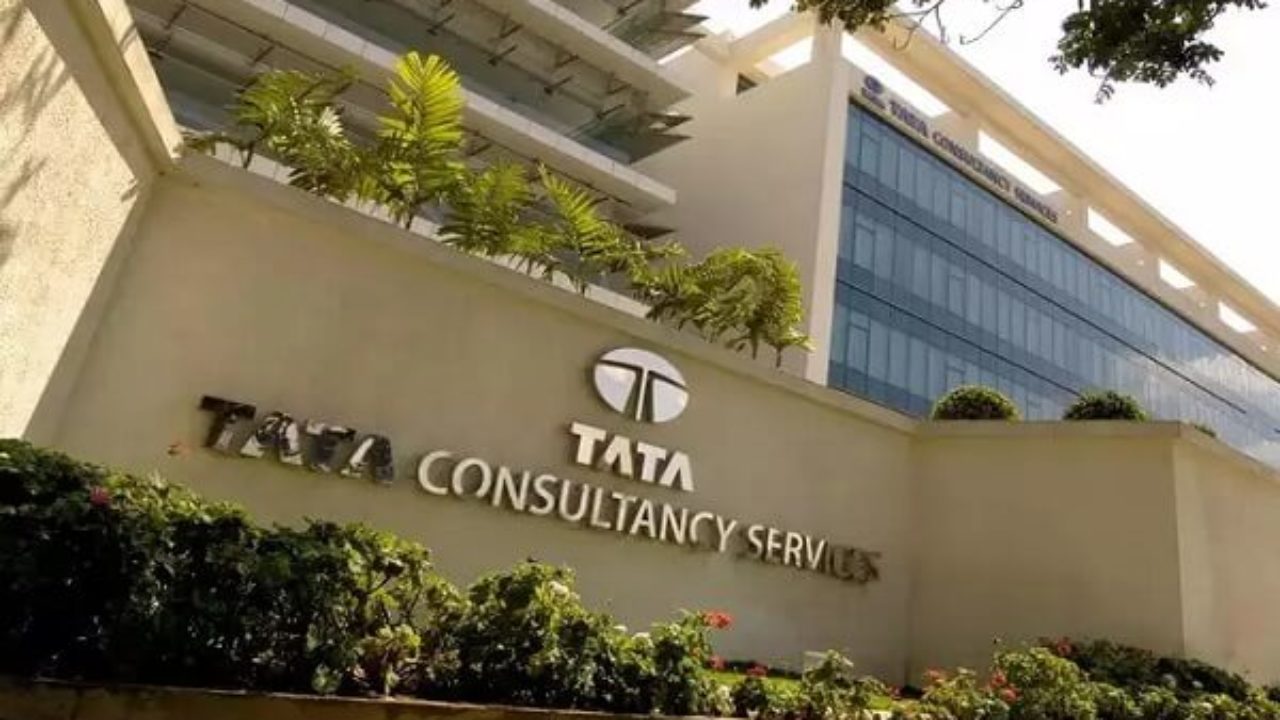 TCS is a multinational IT firm with its headquarters in Mumbai. It was even ranked 64th by Forbes in 2015, as the world’s most innovative companies ranking. The company provides a lot of services like cognitive business operations, consulting, blockchain, IoT, Enterprise Applications and more. By providing the best quality services, TCS has become the 2nd largest company in India (market cap wise).

The bank’s Chief Executive Officer Christian Sewing decided to lay down 18,000 employees. The bank planned about half amount of job cuts in Germany and restructured the bank. But the pandemic has really shaken things up for many banks and Deutsche Bank is one of them. With profits and revenue lowering and employees less willing to change jobs, the idea of selling the tech unit came up.

Reports have also surfaced citing that the bank is going to merge its IT services with PostBank. It is called the project unity and will help sewing cut down almost $1 billion in expenses. Sewing also plans to transfer its IT service to cloud as a deal with Google. 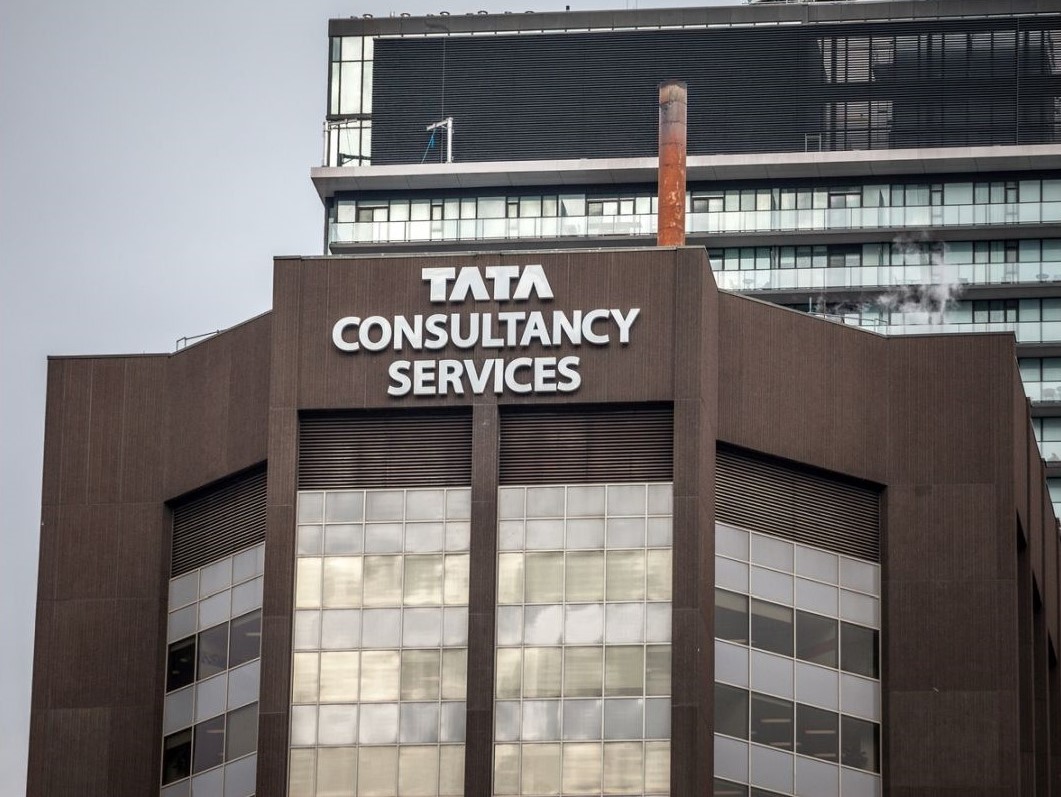 One of the biggest acquisition of Tata was Citigroup Inc.’s back-office unit for a record $505 million. And now it has over 450,000 employees spread across various locations worldwide. At present, the details of the deal between the bank and TCS hasn’t been out. The officials from the two parties also declined to comment on the same.

What are your thoughts on the acquisition of the tech unit of the bank by TCS? Do let us know in the comments below. Also, if you found our content informative, do like and share it with your friends.