Telecom providers have asked the Telecom Regulatory Authority of India (TRAI) to slash the reserve price for the 5G spectrum by more than 90 percent for the upcoming auction, with no upfront payment and a 5-6 year moratorium. After the moratorium period, the amount of spectrum can be recovered over the course of 24 years. 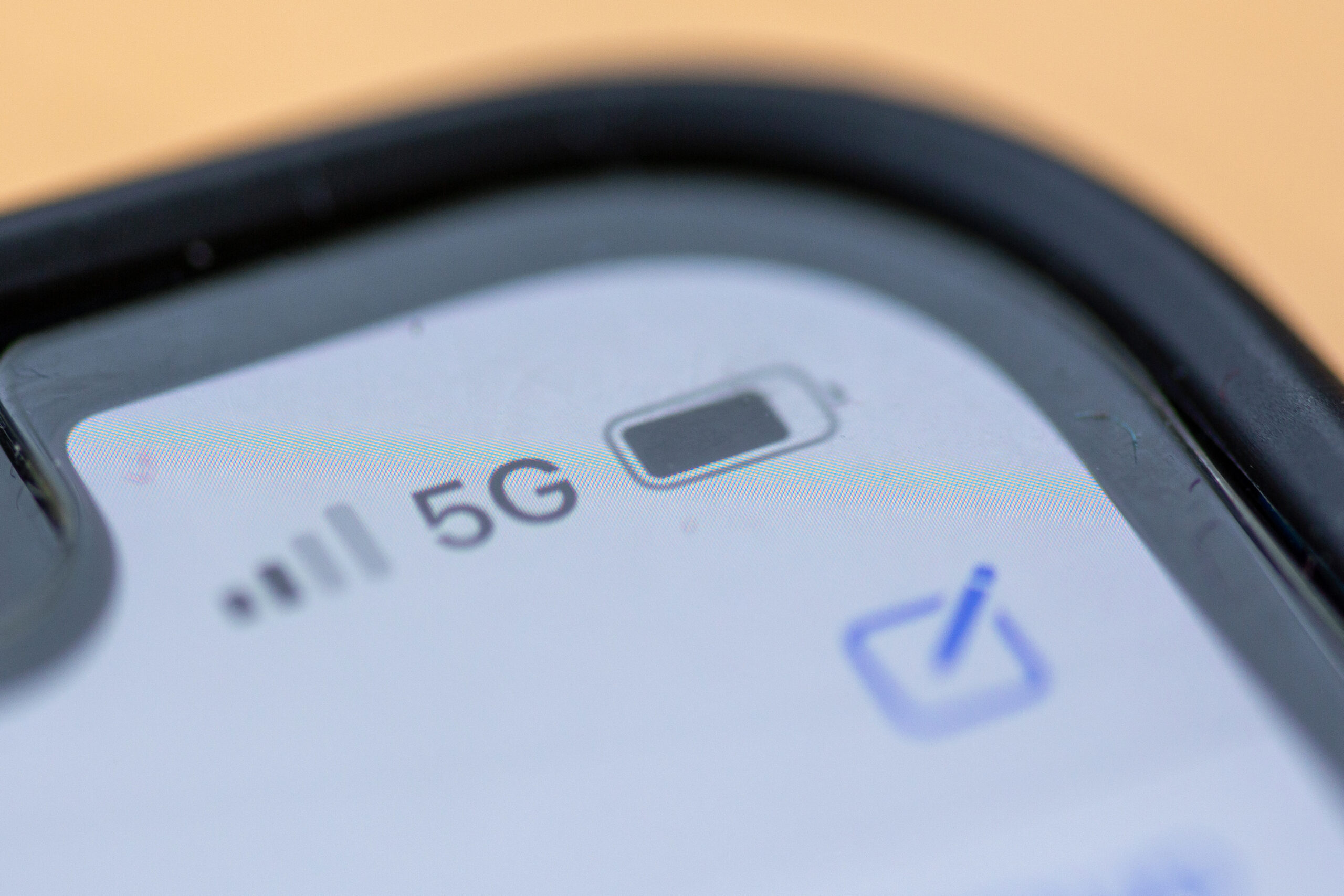 Vodafone Idea (VI) in its submission stated that the reserve price for the 3,300-3,670 Mhz band would have to be adjusted by around 90 percent of the previous valuation basis when a reserve price of Rs 492 crore/Mhz for the pan-India spectrum was recommended. On a per Mhz basis, the cost for the high-range millimeter wave (mmWave) band (24.25 GHz to 28.5 GHz) should not be more than 1 percent of the pricing for the 3,300-3,670 Mhz band.

Bharti Airtel, on the other hand, stated that spectrum pricing should be kept to a minimum and should not exceed 10 percent of the prices recommended back in 2018. The operators have stated that Trai’s existing valuation strategies (and assumptions) must be reviewed in light of evolving market realities such as industry health as well as revenue generation ability. “Its previous approaches like the indexation of past prices, avoided cost method are not relevant due to the changing dynamics of the 5G era. It is no longer enough to augment additional capacity for the same traffic and avoid the cost,” Bharti Airtel added.

Furthermore, global data shows that the incremental revenue from 5G has been negligible, insufficient to cover the incremental cost. In terms of payment, both Bharti Airtel and VI have proposed no upfront payment with a six-year moratorium. While Reliance Jio has offered a 10 percent upfront payment to assure telecom carriers’ commitment, followed by a five-year payment moratorium.

Reliance Jio has suggested that in an effectively three-player market, the 35 percent cap is totally inadequate to create competition since it may lead to quasi-administrative allotment in some desirable bands; hence, it should be 50 percent.

Telecom Regulatory Authority of India (TRAI) proposed a reserve price of Rs 492 crore per Mhz for the 3,300-3,600 MHz band in 2018. The pricing implies that operators would have to spend Rs 9,840 crore for a pan-India minimum block of 20 Mhz, which was considered expensive. Because telcos demand around 100 Mhz to provide pan-India 5G services, this price translates to Rs 49,200 crore.