According to the California Department of Motor Vehicles Tesla is disseminating false statements about its autopilot. It is said that the company led customers to believe that the autopilot is much more advanced than it actually is. The complaint was made in letters to the state Office of Administrative Hearings on July 28. 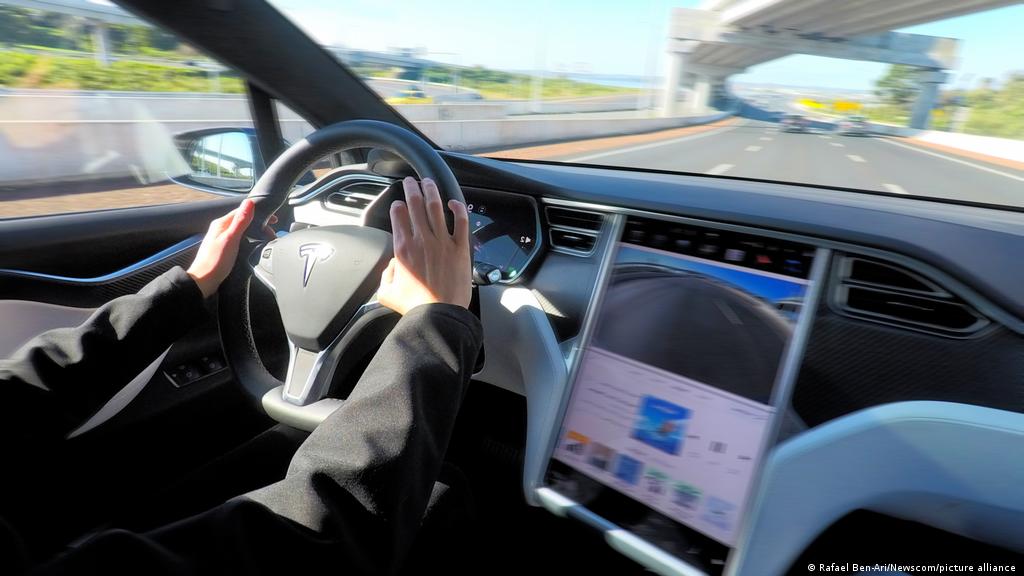 Furthermore, Autopilot and the promise of fully self-driving vehicles are a big part of the Austin, Texas-based company’s lofty valuation. But, regulators have raised questions about the capabilities of those features. And it is known that the National Highway Traffic Safety Administration, or NHTSA, is probing several Tesla crashes that involved Autopilot. It included those where Tesla cars slammed into parked first-responder vehicles.

Additionally, the DMV is asking the company to provide more accurate terms and better descriptions to inform customers. If it prevails in a hearing against Tesla, and the carmaker fails to comply with the terms. Then the agency can refile its complaint and seek harsher penalties, according to a DMV representative. Tesla has 15 days to respond to the DMV if it wishes to dispute or defend against the accusations. The California DMV’s recent complaints are separate from the agency’s ongoing review of the intended design and technological capabilities of Tesla vehicles.

The electric carmaker is a major employer in California, with more than 45,000 workers. Its factory near San Francisco, in Fremont, California, produces the Model S, X, 3, and Y.

Back in July 2016, Musk unveiled his “Master Plan, Part Deux” and said that “all Tesla vehicles will have the hardware necessary to be fully self-driving.” At Tesla’s shareholder meeting Thursday, Chief Executive Officer Elon Musk said FSD Beta, a version of the software that has been rolled out to over 100,000 Tesla customers, is continuing to rack up millions of miles. “We’re now at over 40 million miles,” said Musk. “And we’re still tracking very much to have a widespread deployment of FSD Beta this year in North America.”

Tesla includes Autopilot in all of its vehicles, which comes with features like traffic-aware cruise control and autosteer. Drivers have to pay $12,000 extra for Tesla’s FSD system, an option that adds auto-parking, auto lane changing, the ability for drivers to summon a vehicle from a parking space to where they’re standing, and access to a beta program to test upcoming features. Tesla’s FSD and Autopilot don’t make vehicles fully autonomous, though, and still require drivers to pay attention to the road and keep their hands on the wheel at all times.