A Tesla Model S P84 purchased in 2014 by Germany-based Hansjörg Gemmingen hits 1,500,000 kilometers in its odometer. Back at the time when the car was purchased, this could have seemed far from possible. The vehicle went through many changes, as it required a battery change at 470,000 km, and three electric motors were worn out as well by now. However, it is a remarkable record by the 2014 model. 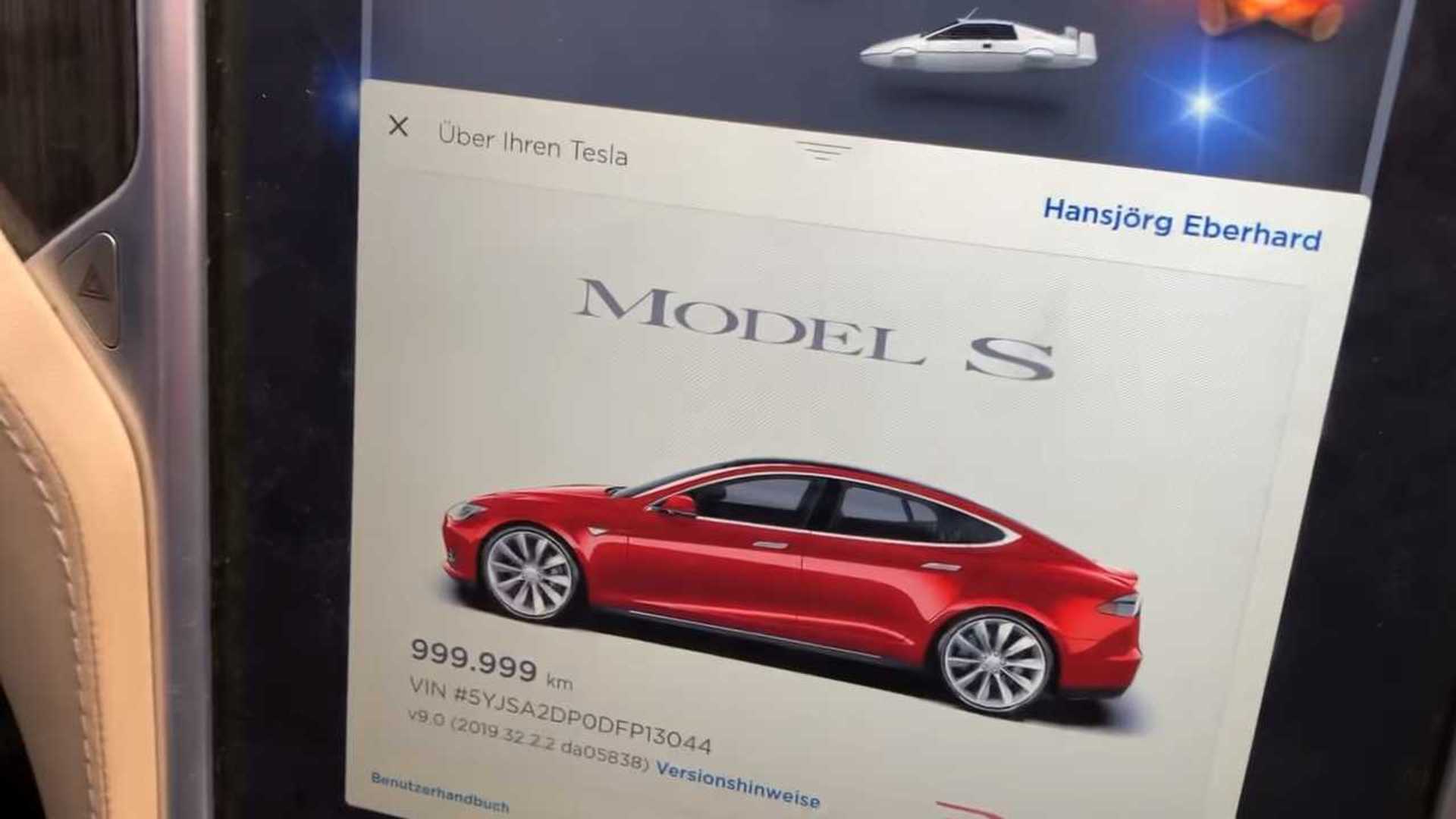 As noted by Gemmingen in a recent post on Twitter, his Tesla Model S P85 has now reached a record 1,500,000 kilometers (932,256 miles) in its odometer. That’s far above the 1-million kilometer mark and another step closer to the famed 1 million mile milestone. Also, a million miles of 1,609,344 kilometers, Gemmingen had added 500,000 kilometers to his Model S’ odometer in just over two years. So, it would not be surprising if the now-legendary all-electric road warrior ends up hitting the million-mile mark sometime this year.

Furthermore, Gemmingen’s Model S P85 is not the first all-electric car used as a high-mileage vehicle by the Tesla owner. Before the Model S, Gemmingen had used an original Tesla Roadster to set some impressive records. So far, the Tesla owner’s original Roadster had achieved over 620,000 kilometers (385,251 miles) on its own. Additionally, the age of the two vehicles makes their respective accomplishments even more impressive.

When the Tesla Model S P85 hit its 1 million kilometer mark in November 2019, Gemmingen noted that the vehicle experienced its own fair share of challenges. Over the course of its usage, the  Model S required a battery change at 470,000 km. Also, three electric motors were worn out on the way to 1 million kilometers. These were mostly covered by the vehicle’s warranty. However, Tesla’s maintenance costs are still reasonably low. There are times when customers complain the costs of high replacement batteries, but considering the other EV battery performance and replacement cost, Tesla is relatively better. It should also be highlighted that Gemmingen’s road warrior is one of Tesla’s older models. Newer versions of the Model S, such as the Model S Long Range, would likely fare far better than the P85.

It is known that the vehicle has less than 68,000 miles left before the 1 million mile barrier is crossed. So it seems certain that Gemmingen’s Model S will be setting yet another impressive world record sometime this year. With that, it would stand as yet another proof that electric cars.  Which includes the produced one eight years ago that stood at the test of time, all the way up to a million miles.