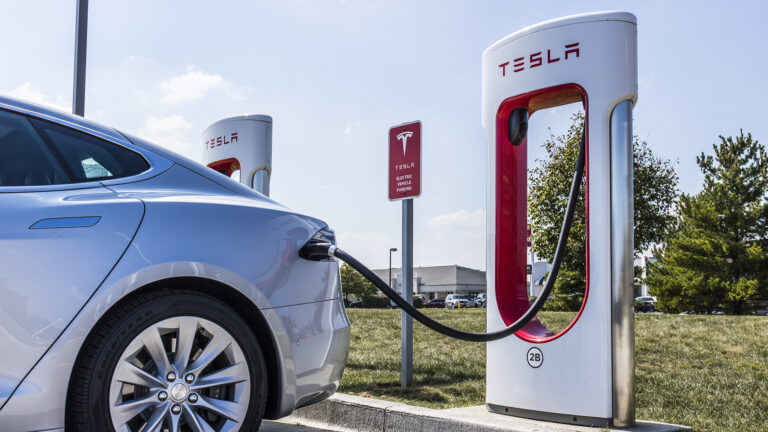 Tesla has reduced Supercharging prices in various regions as the charging business matures a little. Having an electric vehicle means reduced cost of operations compared to ICE vehicles. Especially as the charging costs are lower than fuel costs. However, recently that was not the case as the fast charging involved high rates. Both kinds of vehicles needed similar maintenance costs.

That appears to be changing as Tesla reduced its charging costs. It used to be difficult to pay more than $5 or $10 for a full charge at a Tesla Supercharger. After several price increases throughout the last year, now many Supercharger stations are charging $0.50 per kWh, which can result in a cost of $30 to charge 60 kWh.

Earlier this year, it was reported that Tesla announced a major Supercharger price hike in Europe. It was mainly because of the energy crisis, and later in North America, especially in California. But what goes up must go down. Many Tesla owners across several markets have been reporting over the last few days that Tesla has reduced prices at their local stations. There’s no way to track Supercharger pricing globally, but Tesla owners can see prices at stations around them through the navigation system inside their vehicles.

Charging stations are slaves to the electric utility rates, and they undeniably influence prices more than anything else, but the charging business as a whole is also evolving. It’s only about 10 years old, and only now the volume of electric vehicles on the road is starting to be high enough that the business is maturing. When it comes to Tesla, the automaker has been making a lot of moves to adapt lately, like expanding time of use rates to match high traffic times. Of course, it is also slowly opening the Supercharger network up to non-Tesla EVs, which is turning the network into a real business rather than just a feature to help sell Tesla vehicles.

Tesla Supercharger network recently reached 40,000 chargers globally. It is now starting to morph into its final form: a sustainable (both ecologically and financially) global fast-charging network that enables long-distance travel in electric vehicles.