Most awaited Tesla Roadster reservations for the $250,000 Founders Series version are stopped. Also, the price information has been removed from the website for other versions as well. It looks like Tesla is revising the price of the most delayed vehicle ever by the company. 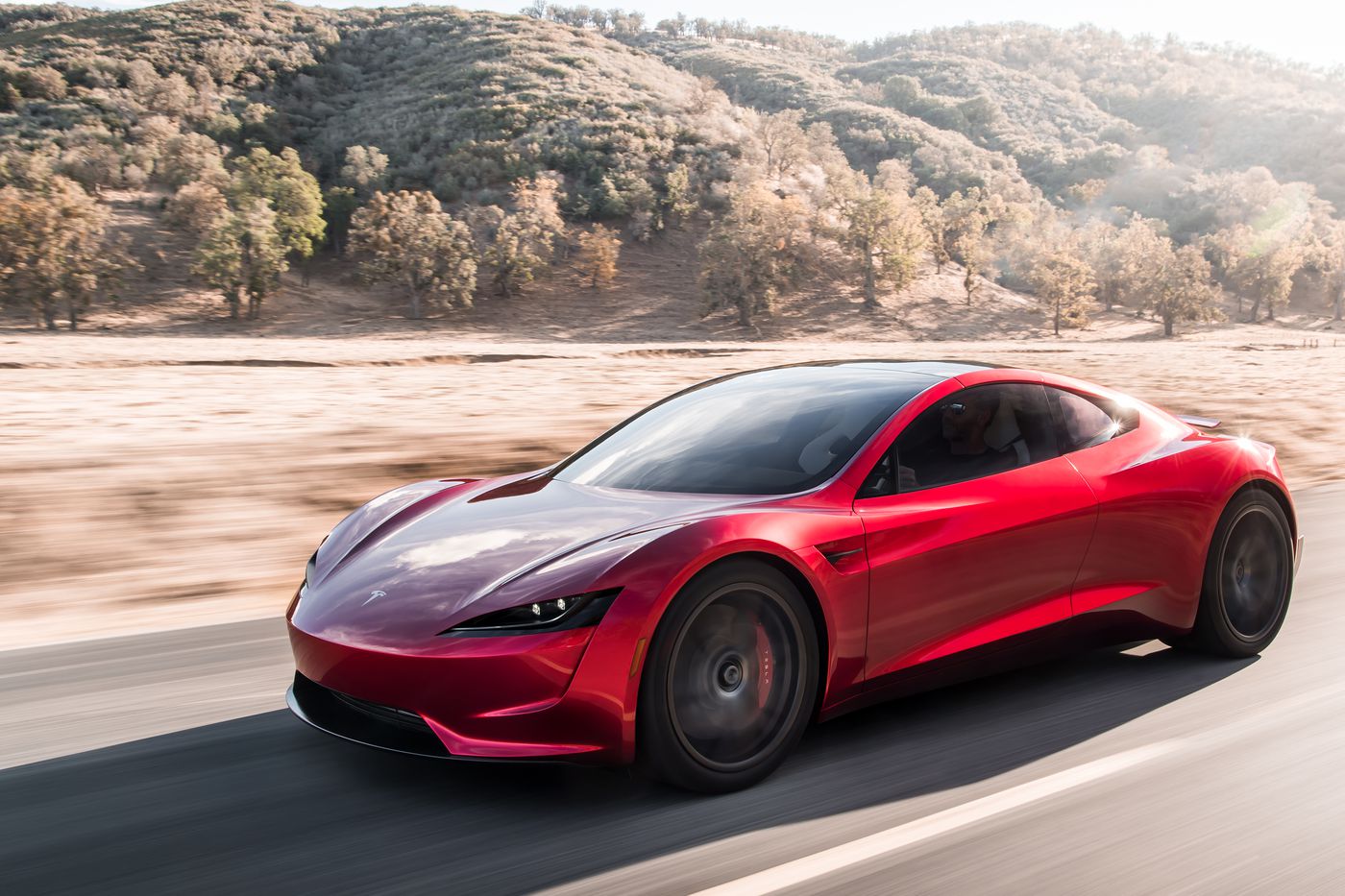 Unveiled in 2017, the Roadster was announced to be launched in the market by 2020. Since the vehicle has been unveiled, the reservations have been open and this is the first time they for closed for one model. Initially, the reservations started taking place when the specifications showed 0-60 mph in 1.9 seconds and over 600 miles of range. Which were the specifications revealed by the company on unveiling day.

People who wanted the vehicle put down $50,000 to reserve the vehicle. And there were also some who put down the $250,000 deposits for the Founders Series version. Eventually, the deliveries were delayed and Elon Musk conveyed that Roadster is not Tesla’s priority. While it may not have been a priority it is known that Tesla has been working on many aspects of the vehicle as well. On many occasions, CEO Elon Musk talked about Roadster’s performance, especially during the launch of the Tesla Model S Plaid.

Back in 2020, Musk hinted that the Roadster deliveries will be pushed to 2022 as the company is focused on Cybertruck. Later this year he stated that if there is no major “Drama” then the Roadster will be launched into the market by 2023. Right now the pricing information has been removed. And it looks like the below on the website.

Maybe end of next year

As we previously reported, Tesla did something similar with the Cybertruck information, but the company also removed several of the specs and trims available. Musk later confirmed that Tesla changed the planned trims of the electric pickup truck, which is supposed to come next year. Tesla has also been expected to modify the trims and specs of the new Roadster since Musk has been talking about adding a ‘SpaceX package‘ to the vehicle that would add cold air thrusters to boost performance. The company has been talking about a 1.1-second 0 to 60 mph acceleration with the package, and Musk said that it could even hover in the air. Back in 2019, Musk told me that Tesla was aiming for a Roadster hover test around the end of 2020, but it never happened.