The most profitable media buying rules for mobile games in 2022

As it was pointed out in a report in December 2021 by Niko Partners, a consulting firm, India was the fastest-growing mobile and PC game market in the world with an expected number of 339.9 million PC and mobile game players in India in 2021, up 21.97% year-on-year. The report also noted that Indian mobile game players had a higher level of engagement than players in any other market in Asia, each person spending an average of 14.1 hours a week playing games.

With fast-growing mobile gamers and long online time, the Indian market environment is very attractive to game advertisers. But how to acquire an enormous number of potential users at the least cost and in the most efficient manner?

With the assistance of SocialPeta, a marketing and advertising analysis tool, we provide solutions for advertisers by analyzing 3 different representative types of games highly popular in India.

Ludo is one of the most favorite casual games in India. According to SocialPeta, Ludo King had about 500,000 monthly downloads from December 2020 to date, 65% by Indian users. The rise of downloads was related to Ludo’s upgrading. Ludo King was released in 2020, featuring:

The new version of Ludo King allows players to play with their friends or families online and is available for multiple platforms. And it also supports offline playing. As Ludo King was upgraded, more efforts were made on advertising the game on mobile platforms. 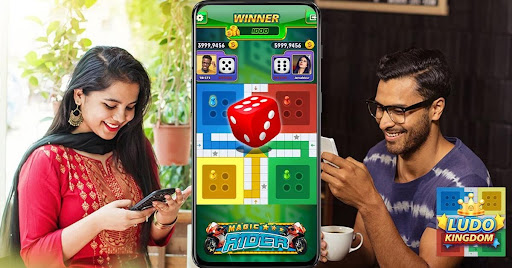 According to SocialPeta, nearly 1000 ad creatives for Ludo King were released on Facebook and Google in the past year, with 80% creatives on Facebook. The creatives can be largely divided into 2 groups: short HD videos of real people singing and dancing, and short videos showing the themed gameplays of Ludo King.

There was a large overlap between players of the two games in India. As far as marketing is concerned, RummyCircle and Teen Patti Gold also had similar strategies for ad creatives. 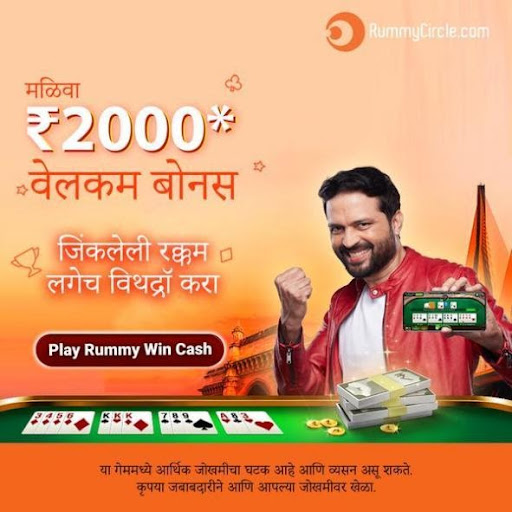 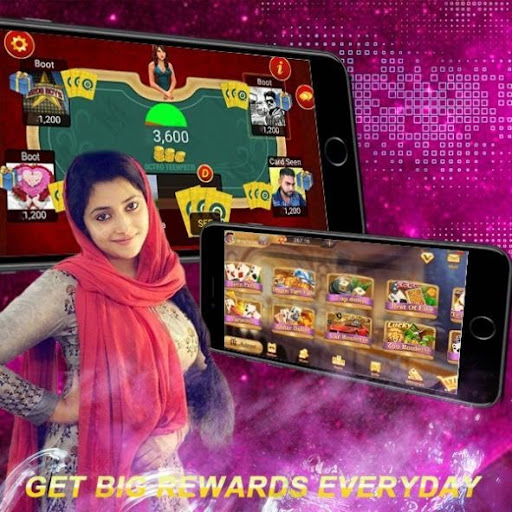 Both games put a lot of efforts on ad creatives. According to SocialPeta, Rummy Circle had a peak of ad creatives in late August 2021, with 386 creatives on Facebook on the same day. Teen Patti Gold had 2200 days of advertising, with a total of over 3000 deduplicated creatives. High-quality creatives and high-frequency advertising may be one of the secrets of the two money-making games to staying popular.

The Strategy Game Pokémon Go is Everlasting in India.

As an outcome of Pokémon’s success, Pokémon Go is based on the world-famous Pokémon from 20 years ago. The game uses mobile devices with AR technology to locate, capture, or train virtual creatures, called Pokémon. Upon its release for iOS and Android in India in 2016, Pokémon Go recorded a surging number of players. 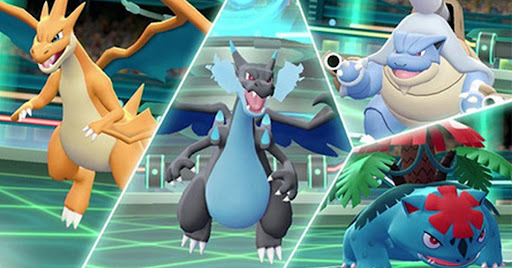 Based on SocialPeta’s data, Pokémon Go had a monthly revenue of $600,000 in India, accounting for 2% of the game’s monthly global revenue, making India one of the top 10 biggest revenue-generating countries for the game in the world.

Insights into the Indian Market

The Indian mobile game market is clearly promising and full of opportunities. But it is crucially important to choose the right advertising strategies and ways of acquiring customers. Girish Menon, the Partner and Head of Media and Entertainment at KPMG India said, “High-quality ads will boost the revenue growth of advertising in the gaming industry. It’s a win-win situation.” SocialPeta can help observe more high-quality ads and monitor real-time data of rival products and further help advertisers grab a bigger share of the Indian market.