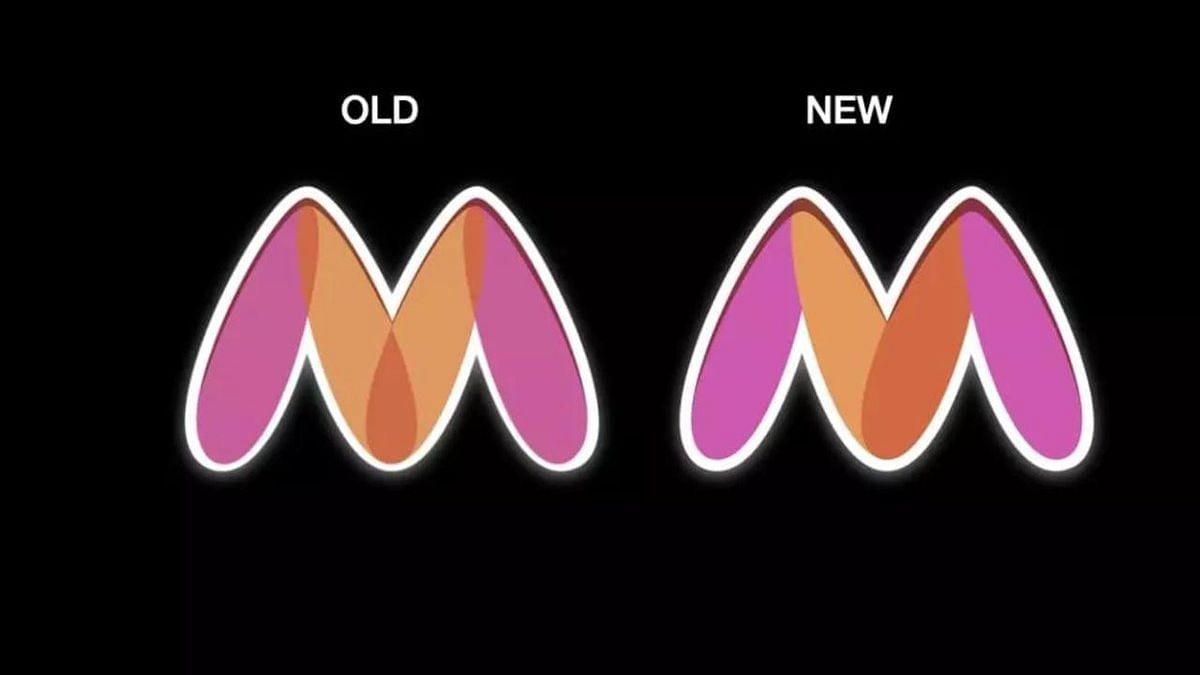 The E-commerce platform, Myntra recently complied with a police complaint and has agreed to change its Logo. The police complaint was lodged by Naaz Patel who is a Mumbai-based activist and the founder of Avesta Foundation.

According to several reports, the police complaint was filed back in December with the Mumbai state cyber police alleging that Myntra’s logo is offensive and insulting to women. The report mentioned that the e-commerce website’s logo resembled a naked woman sitting and depicted the legs of a woman, according to multiple reports from verified sources.

Following the controversy, Myntra has started changing its old logo with a fairly similar new one that has already been updated on the company website and app. According to a report by YourStory, the company has also issued an order for printing packaging material with the new updated logo.

Several sources also appreciated the effort by Myntra that it has agreed to make this change without creating any problems with the complainant or the Mumbai Cyber Cell police. The company has well respected the dignity of women by taking this decision.

DCP Rashmi Karandikar, Cyber Crime Department of Mumbai Police mentioned in a statement that they found the logo to be offensive in nature for women. She added that following the complaint filed by Naaz Patel, the Cyber Crime cell sent an email to Myntra after which its officials came and discussed the matter at length. Myntra officials confirmed that they will change their logo within one month’s time. 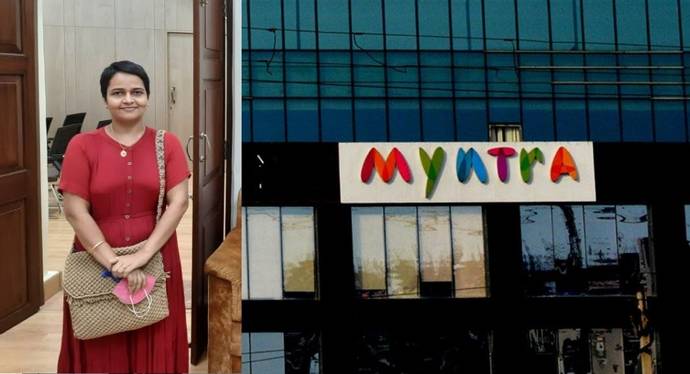 However, Myntra’s new logo is not that different from the old one but the issue addressed in the complaint has been addressed by the company.

But things will not be the same after this controversy, says a Twitter user on the Myntra logo controversy. Twitter is trending with new memes and opinions on Myntra’s logo change and believe it or not, the world saw it coming.

Twitter has become a hilarious meme playground following the Myntra Logo controversy. While some are supporting Naaz Patel’s complaint and agreeing to the ‘insulting and offensive‘ logo depiction of a naked woman, others are making it an opinion about one’s perception and mindset.

A Twitter user and stand-up comic, Amit Tandon puts our attention on how much free publicity Myntra is getting. He further mentions that he won’t be surprised if it was the company’s own doing.

Looking at the amount of free publicity Myntra got, I won't be surprised if it was their own doing 🙂#MyntraLogo

Another Twitter user, Himanshu Gulati tweeted a picture saying that Problem is not with the logo but with the mindset of people.

As the trend continues, people on social media have also begun critiquing logos of other brands and associating them with the ongoing memes on Myntra controversy.

The funniest thing about this whole Myntra thing is that, even though I highly doubt that many minds went there in the first place, you can't really unsee it anymore. And the new logo isn't enough of a redesign to ever change that association now. pic.twitter.com/hCNvaNf5eC

Anyhow, one thing is true that the e-commerce company is getting a whole of attention and publicity with this logo controversy, thanks to Naaz Patel. #MyntraLogo is currently trending on Twitter and other social media platforms.