The industrial designer, business magnate and billionaire, Elon Musk founded “The Boring Company” on 17th December 2016. It is another one of his multiple businesses and this one particularly builds underground tunnels.

The company has two on-going projects, one in Los Angeles and the other in Las Vegas where The Boring Company is designing Loop and Hyperloop-based transport tunnels where Loop includes self-driving autonomous vehicles and Hyperloop includes vactrains. If you don’t already know, vactrains are super high-speed trains that work on magnetic levitation, refer to Wikipedia to know more.

However, The Boring Company has finished the construction of tunnel-one for testing Loop and Hyperloop in Los Angeles County and the other one is still under construction in Las Vegas.

Recently, the company shared a short clip on Twitter of the Las Vegas tunnel that is still under construction and of course, when masterminds are on work, the thing has to be perfect. The short video clip starts with a show of light and it has really started to take shape.

The tunnel is part of the Las Vegas Convention Centre (LVCC) and as the video clip showed, there is a lot of work to do but the mood lightening should make it look aesthetic and worth the wait. According to sources, the tunnel clip looks similar to the sample render that Elon musk shared earlier this year, in July.

Sources have shared that the company is anticipating to complete the initial phase of the project by early 2021.

Elon Musk is a visionary and he started The Boring Company as a subsidiary of SpaceX but looking at the potential of the business, he split the two and made this one a fully operational and independent business entity in 2018.

Currently, Steve Davis is the president of The Boring Company and he was one hired at SpaceX in 2003. The man is phenomenally well-read with twin Masters degree in particle physics and aerospace engineering, according to Wikipedia.

Furthermore, The Boring Company is planning two future projects to build tunnels to connect the capital city of Washington D.C. to Baltimore, covering a distance of approximately 56 kilometres. 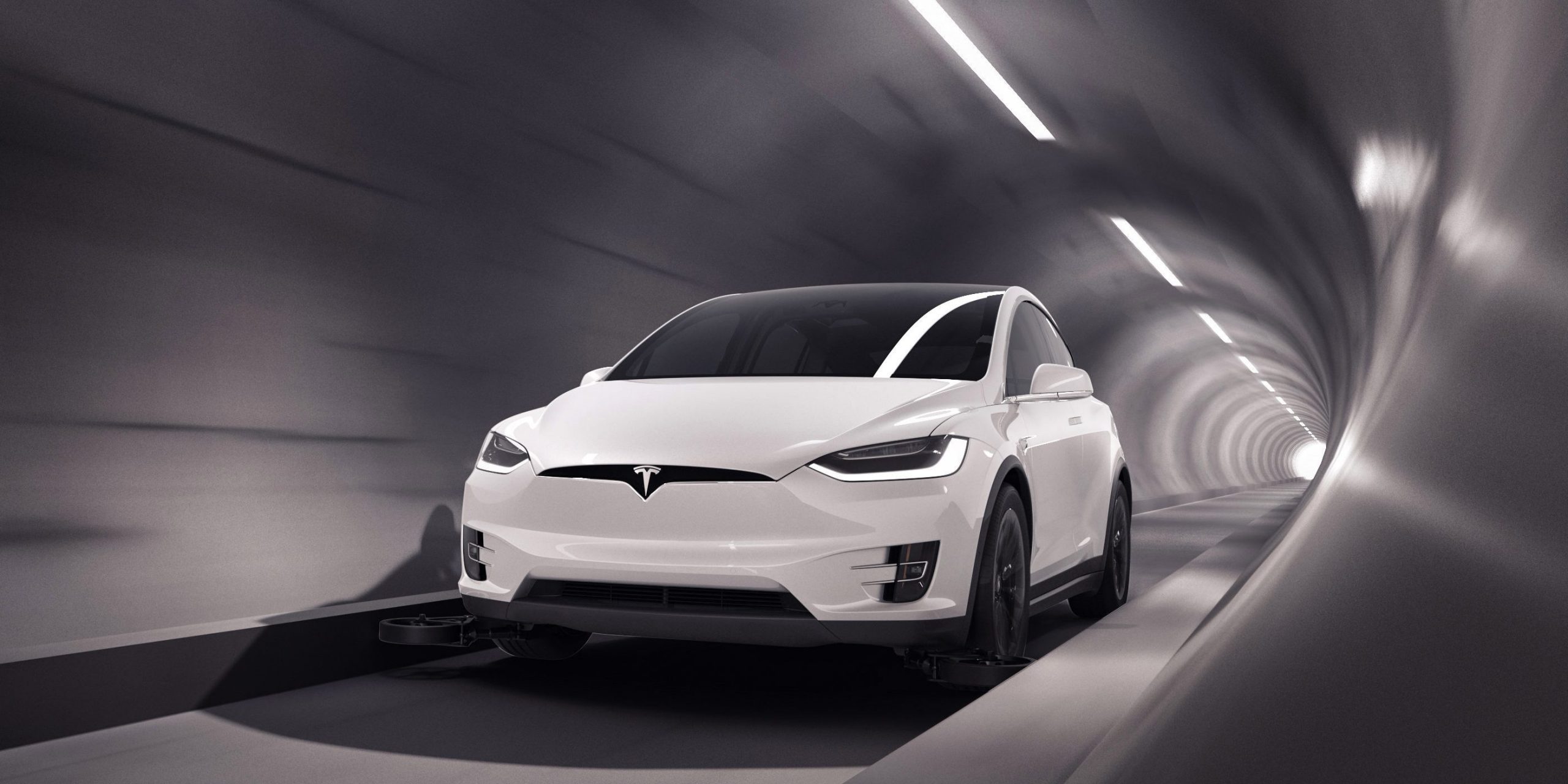 The other tunnel will connect Dodger Stadium in Los Angeles to the rest of the city.

According to some reports, two Las Vegas hotels namely Resorts World Las Vegas and Encore applied to the local regulatory authority of Las Vegas to seek permission to hire The Boring Company to build private underground tunnels that directly connect the hotels to Las Vegas Convention Centre. It is reported by the Hotel authorities that the work could be operational in mid-2021.