The Technology Being Used to Push Forward Indian Gaming Apps

We have seen a great rise in the number of Indian gaming apps over the past decade. These have not only come onto the scene, but also, they have changed dramatically, improving in quality to give an even better service.

This is all down to technological advancements, which have been used perfectly to improve the service on offer. This means that when you are playing Teen Patti real cash games you have state of the art technology behind your gaming, which is only going to make your experience better. 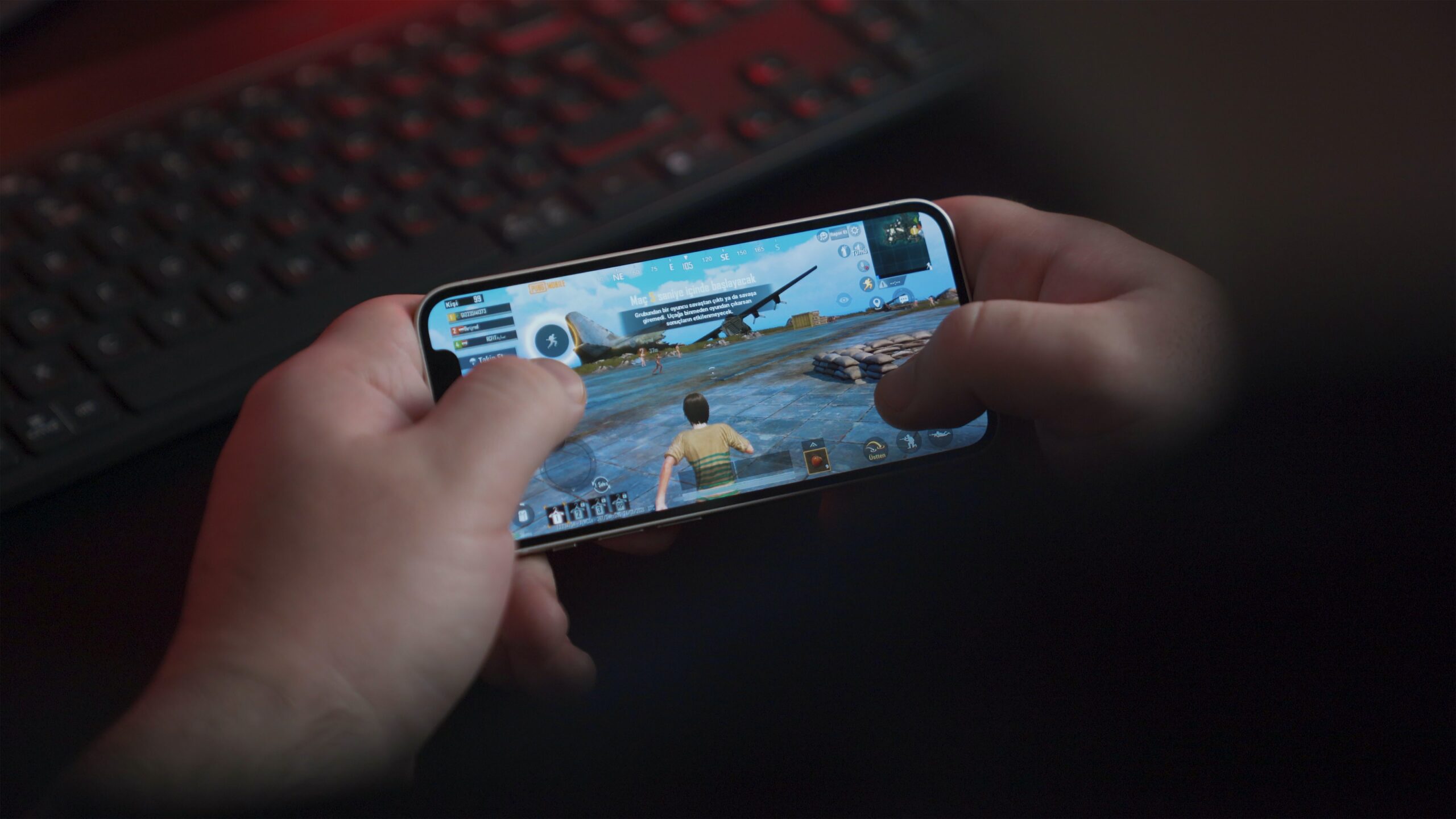 Photo by Onur Binay on Unsplash

How the Mobile Industry is Helping Gaming Apps

Games and apps have never been as good, they are moving forward at a rapid rate, but the app developers themselves are not doing too much. The mobile industry is very lively at the moment, with a big contest between the two big players Samsung and Apple setting the tone.

Every year they have at least one new release, pushing the boundaries of what they can offer and making sure that every ounce of the latest technology is used. This is then put out into the market, so app developers can use the new technology that has been made available on a mobile.

In terms of the thinking and the money spent to improve various areas, this is all done by the mobile phone providers, and not really done by the gaming app providers.

The Key Areas of Improvement

So, what areas have we seen technology really push things forward and make major improvements to the gaming apps that are available?

The first area is graphically, we see phones with bigger screens, full HD coverage and more, which allows gaming apps and the games inside of those to offer the best possible graphics on the games they create.

Next, the processors inside phones have never been as powerful, they can handle much more than anything we have seen in the past. This means that games and gaming apps can be a lot more technical than they have been in the past. This allows for special features and bonus games inside of games, and more, which adds to the user experience that we all receive.

Lastly, the final aspect to mention is that we are now seeing more variety with the gaming apps we have. They can handle having hundreds of games loaded onto them, so when you load the app up, you have a great choice, and a wide variety of games to play.

The future seems to be incredibly bright. Indian gaming apps have grown rapidly and there are no signs of anything slowing down in the near future. If you look at the gaming news, then you will see constant reports of new and exciting games being released onto the market.

These games will continue to move forward and improve, and the apps we have that allow us to play them will also do the same. Indian gaming right now is fantastic compared to what it was a decade ago, and in another decade, they are going to be even stronger.