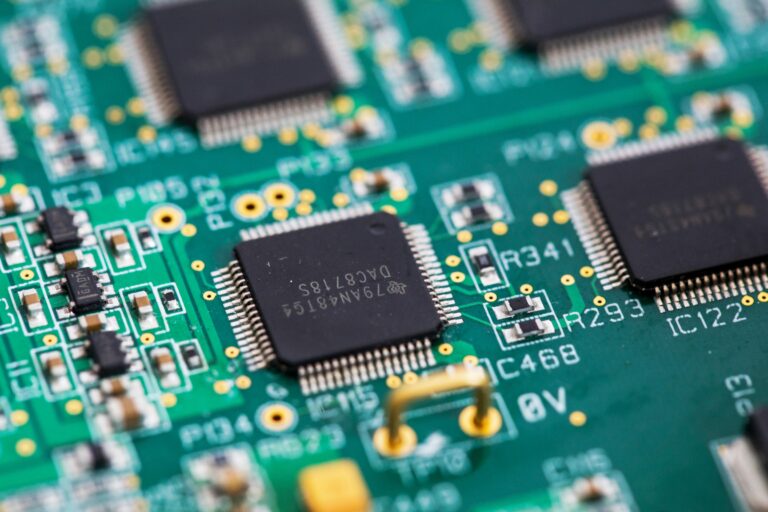 The United States is referred to as the superpower of the world and it is correct, considering the resources and it carries. However, a superpower fuels monopoly and maybe, the country is trying to impose that on Intel, the chip manufacturing company.

Yes, according to recent reports, the United States has asked Intel not to boost chip manufacturing in China. Now, this may be because of multiple reasons, but what reports have been suggesting- security may have been the main concern. Under the administration of President Joe Biden, the US government is trying to promote and encourage domestic production efforts and Intel may be coming in the way of that. Intel is being strongly discouraged from ramping up chip production efforts in China. Had it done so, the global supply chain issue could have been 100 percent resolved by the end of 2022, but the Biden administration does not want that to happen in China, reportedly because of security issues.

Now, is China a threat to the United States? Well, politically speaking, China is becoming a superpower and the United States does not want that to happen. Biden has always had a problem with Chinese technology and his administration is always promoting domestic manufacturing and production instead of importing from China. The United States has had a heavy dependence on Chinese technology in the recent past, especially during Trump’s reign and Biden is not happy to continue with that dependence anymore.

As mentioned in a report by Engadget, even if security is not the main issue, China’s economic development might be a factor that the United States is concerned about. Biden has time and again shown his effort and concern to curb the global chip shortages but he is pushing domestic manufacturing and production. It does not want to help China in growing its economic power which is understandable.

What do you think about this political rivalry? Even in the recent past, the United States and China were having geopolitical issues that even went on to ban Chinese apps from the States. TikTok ban in the United States caused a major issue and that is why we know that China and the US do not go hand in hand.