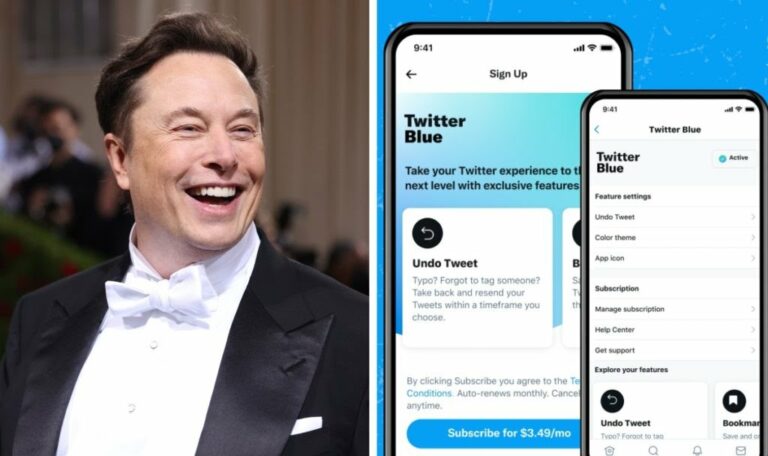 The new update of the blue tick for an $8 per month subscription has been paused from iOS apps. Several Twitter users reported on Friday after Twitter social media was flooded by several fake accounts.

Twitter launched the system of charging $8 for a blue tick which signifies that the account has been verified by Twitter. Earlier this week, the app launched the system in iPhone stores but this Friday the option seems to have disappeared from the store. There is no longer an option to subscribe to the blue tick mark.

“Checked with Twitter’s API and the in-app purchase for Twitter Blue Verified is no longer listed for production”, she commented.

Outraged by this, Video game attorney Ryan Morrison also tweeted, “LOL and now Twitter Blue is gone. Nothing like skipping all testing, market research, ignoring your veteran team members, no A/B testing, and just going live with all the new random thoughts you have to the entire population of the largest social media platform.”

Those who could see the link for the subscription only resulted in an error message on their screen.

The notification read, “Thank you for your interest. Twitter Blue will be available in your country in the future. Please check back later.”

This quick removal of the system slightly shows that maybe the new CEO’s plan to generate revenue from its users is not working as planned. 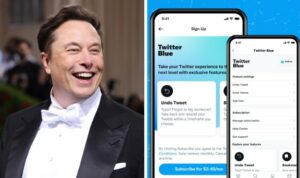 After the announcement of the new update, many users and brands started quitting the platform while some started creating fake accounts, claiming themselves to be celebrities and personalities.

One such account was of Eli Lilly. Eli Lilly is a pharmaceutical giant. One account resembling the company tweeted, “we are excited to announce insulin is free now.” This created a serious problem.

Later, the real Eli Lilly tweeted from its original account, “We apologize to those who have been served a misleading message from a fake Lilly account.” The previous tweet remained for up to two hours on social media before it was taken down.

After the tweet, the company’s stock price decreased rapidly. Many other companies became victims of this as well. A company named AbbVie was also imitated on Twitter. At that time, major stock indices were optimistic, amidst a market protest.

As Twitter is facing many changes with the entry of a new CEO, the platform is being challenged by many active users and brands who have stopped advertising and spending on Twitter. Several changes are yet to come.