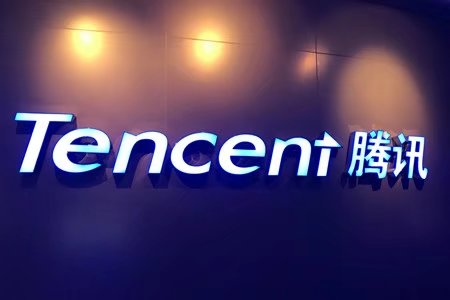 The Whole Editorial team at a Gaming Publication Fanbyte gets Fired by Tencent.

The website’s editor-in-chief, head of media, features editor, social editor, news editor, graphic designer, podcast producer, and authors, among other staff members, were fired, according to some Fanbyte employees who commented about their experience on Twitter.

According to TechCrunch, “Fanbyte employees were put off gradually, one by one, over the course of many hours.”

Forgot the keys? was the display name on the Fanbyte Instagram bio, which read: “Last year, Tencent’s net income was $35 billion, and nearly every employee of the subsidiary Fanbyte was let go. Please assist the workers elsewhere “.
Merritt K, a Fanbyte employee, tweeted on Friday: “I see a lot of empathy going out to everyone who was fired today but let’s please also spare some thought for the people who had to fire everyone one by one over the course of countless hours, drawing out the delicious psychological torture.”

No formal statement was made regarding the development by Tencent. Tencent let off 5,500 workers last month after reporting $19.8 billion in revenue for the June quarter, a 3% decrease that was the company’s first drop in sales since going public.

For the first time since 2014, Tencent reduced its employees. The corporation blamed “fewer significant game launches, lower user spending, and the installation of minor protection measures” for the subpar performance.