While crypto adoption is rising tremendously, so are the problems in the space. The rising number of hacks and illegal activities in crypto is a real concern for everyone. A good example of this is the recent $8 million loss that Thorchain suffered after getting hacked. This is not the first time that they were attacked. The token has been vulnerable for a while and are being targeted time and again. 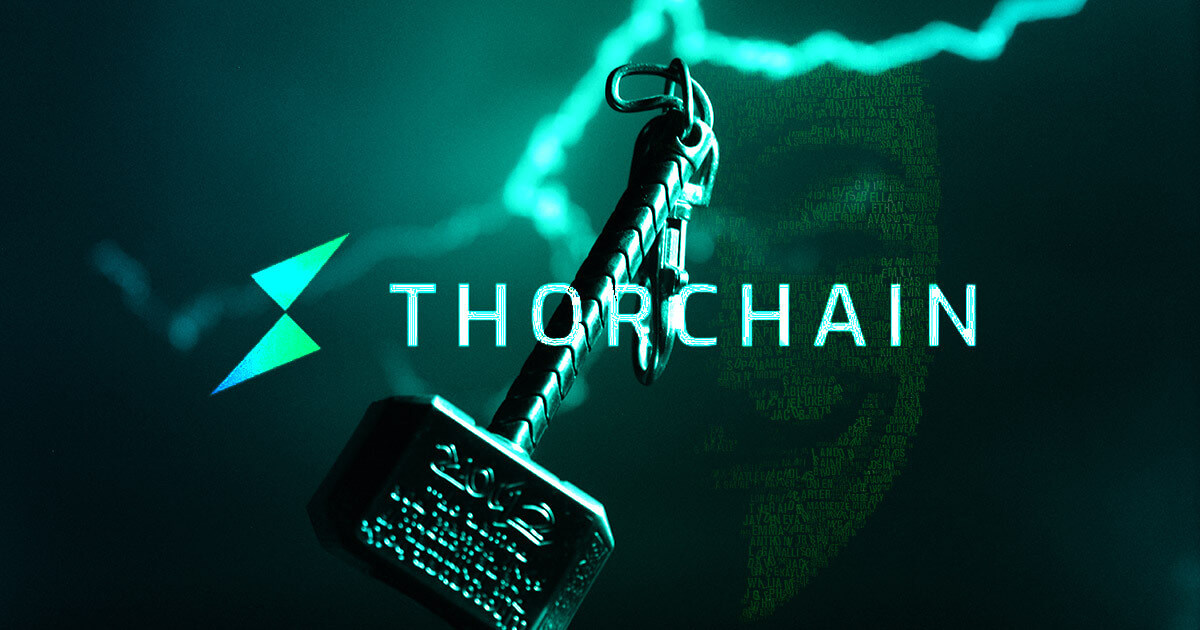 After the attack, Thorchain tweeted that they suffered an ETH Router attack where nearly $8 million were stolen from them. What the hacker did was make their system believe if he/she was depositing some assets, but those were fake ones. And the system processes and deposited real tokens into his address. Even last week, the company faced a massive 4000 Ethereum coin hack.

As of now, a lot of companies are trying to locate bugs on Thorchain and figure out a way to fix them. The company did try to accelerate their launch and are now facing issues due to the huge number of bugs their platform has. Let’s see if these get fixed, or Thorchain continues to lose money to hackers. This industry is such that hackers are always trying to get into the systems, which is why exchanges need to be many steps ahead to prevent the exploits.

Advice to everyone will be to avoid using fewer know platforms in order to stay safe. There are many popular DeFi exchanges like Uniswap, which are much safer. So, what are your thoughts on Thorchain getting hacked? And do you think that protocols should test well enough before launching? Let us know in the comments below. Also, if you found our content informative do like and share it with your friends.

Also Read: Uniswap removes 129 tokens from its platform, gets criticized