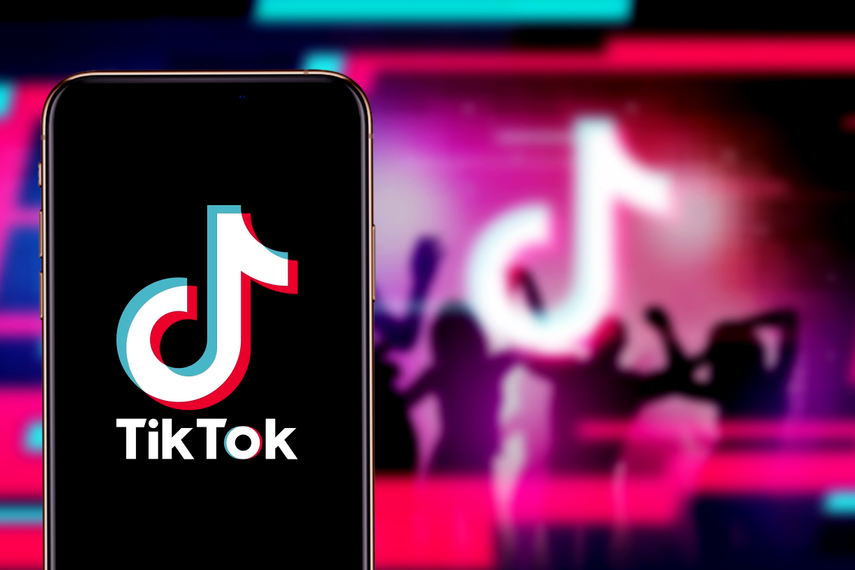 TikTok has been one of the most popular short video platforms in the country before it was banned by the Indian government in the month of June 2020. The popularity of the social media application rose phenomenally in India with it being one of the company’s largest markets.

Recently, the government of India took a decision and informed all applications in the original list of banned Chinese apps that it has extended the ban as a response to their request to reinstate their app in the Indian market. TikTok was one of these applications.

Following the government’s decision, ByteDance, the parent company of TikTok has announced that it is reducing its team size in India as they have no choice left. TikTok has over 2000 employees in India and without mentioning the number on how many people the company is firing, reports suggest that the downsizing will be significant for its Indian team.

As mentioned in a report by Live Mint, Venessa Pappas, TikTok’s interim global head informed its employees about the company’s downsizing plans through a letter. The letter mentioned that the plans will take immediate effect considering the magnitude of this not-so-easy decision.

The letter further mentioned that TikTok and its management have been working tirelessly from the past so many months to avoid implying this strategy. Pappas also added that the management has cut company expenses while continuing to pay benefits to its employees but it can no longer stay fully staffed with their apps being un-operational.

According to several reports from different sources, it has been confirmed that since the company’s ban in the Indian market, many employees have been looking for different jobs while other homegrown short-video platforms are looking for TikTok executive to work with.

The company further mentioned that it remained hopeful of returning to the Indian app stores once it complied with all government regulations but unfortunately did not happen. Instead, the company was informed by the Indian government that the ban would continue further. Consequently, TikTok had no choice but to let go of its Indian team of over 2000 employees.

In the past several months, TikTok has made many attempts to get back on the table by reaching out to the Indian government by maintaining compliance with all Indian laws while reviewing the notice sent by the government to these applications.  But unfortunately, it could not make an entry back in India.

However, the letter claims to continue addressing local law concerns that the government of India might have and TikTok will look forward to the opportunity to relaunch their app and support the performers in India.