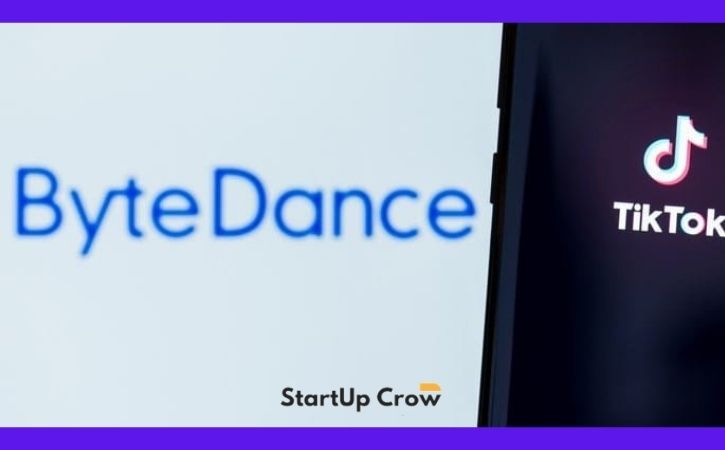 TikTok became a phenomenon in the Indian market since it was launched, with millions of people on the platform making short videos. TikTok’s parent organisation- ByteDance was on an all-time high, receiving so much traction and popularity from all across the globe. India was a major market for ByteDance because of its potential in short video niche which was untapped in the Indian market.

However, the app’s popularity in India was only for a limited time before it was banned by the Indian government under section 69A of the Information and Technology Act. TikTok is a China-born application and the central government took this decision to ban more than 200 Chinese applications in India and TikTok was one of them. The apps were banned because they could be a threat to national sovereignty and security, as mentioned in several reports and statement quoted by the government of India.

These restrictions on using China-based applications were a consequence of the increasing tensions between India and China on the border. The short video platform crashed to the ground after its ban from India and ByteDance was negatively affected in terms of business and profitability.

Recently, China’s ByteDance is in advanced talks to sell off its TikTok India’s business to InMobi’s Glance which is a TikTok rival, according to a report by Bloomberg. The report also mentioned that SoftBank Group Corp of Japan initiated the discussions about the same. As mentioned in a report by Live Mint, this move by the Chinese short video platform’s parent came after last month, when the Indian government outrightly indicated that the ban imposed on TikTok was permanent and that it won’t return to the Indian market.

Following the announcement made by the Indian authorities, ByteDance decides to shut down its Indian operations and even cut over 2,000 employees over the uncertainty of the app’s return. India is one of the largest markets for TikTok with over 200 million users, according to a report by Live Mint.

Glance is a Bengaluru-based start-up, a screen zero platform that connects users across various connected devices to experience the internet. The platform offers Artificial Intelligence-based personalised content that too in multiple Indian languages including Telugu, English, Tamil etc. The app can be considered as TikTok’s rival and its parent InMobi is titled as India’s first unicorn. The India-based short video platform gained a lot of popularity after the ban on TikTok and it currently enjoys more than 30 million monthly active users. Its main USP is its varied language options suited for the Indian audience.