Everyone knows what TikTok is and what it does by now, since its controversial ban in India and negative affirmations by the United States of America, the company and its parent, ByteDance have suffered significant losses in business.

In recent reports, it has been revealed that TikTok owner ByteDance Limited is in advanced talks to raise a sum of USD 2 billion before listing a part of its business in Hong Kong. The company is planning on this fundraise while battling the ban of its TikTok service in the United States under Donald Trump’s presidency. 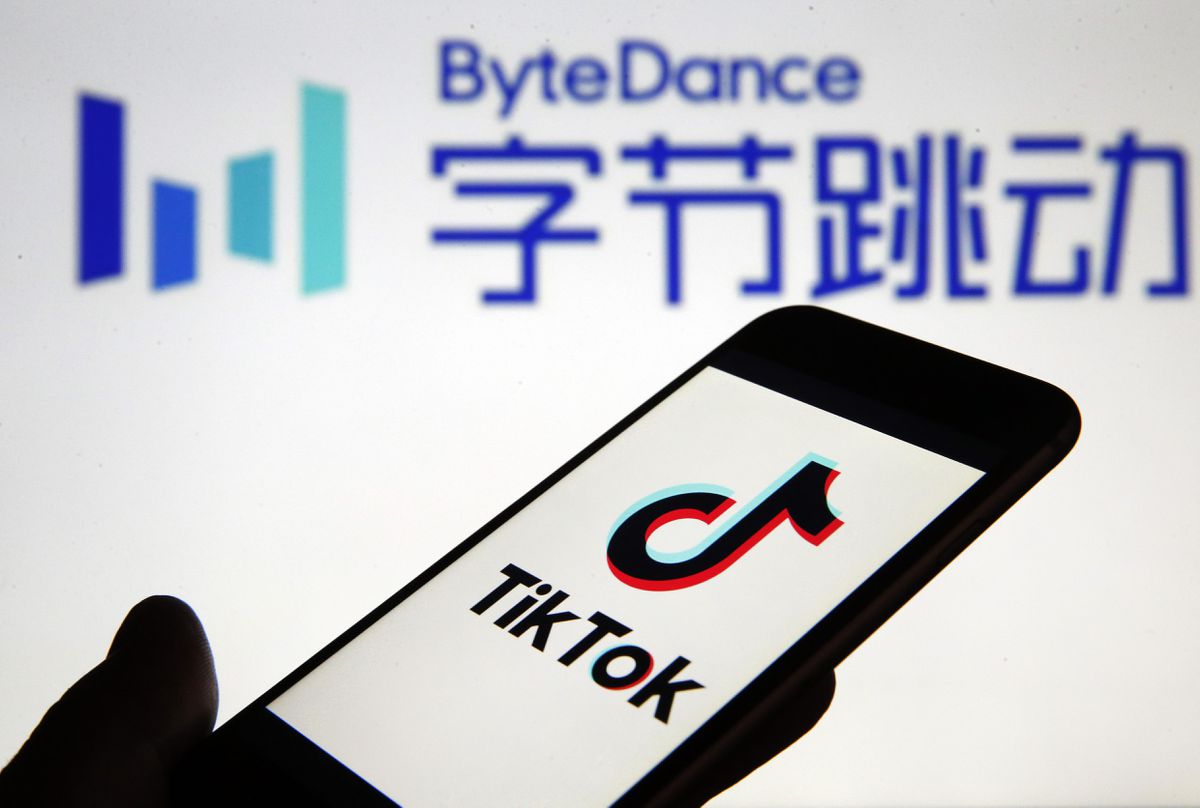 According to unnamed sources, the China-based multinational technology company is in advanced talks with a series of well-known investors including the venture capital firm- Sequoia Capital over funding that would raise the valuation of ByteDance to USD 180 billion. As it is a private deal, sources hesitate to be named on media channels.

According to CB insights, the last valuation of the company was worth USD 140 billion and after raising adequate funds, ByteDance could initiate an Initial Public Offering (IPO) in Hong Kong with its current biggest assets- Toutiao and Douyin.

Another source reported that the terms of the deal might change as it is still under multiple negotiations. ByteDance and Sequoia Capital, representatives from both these companies refused to respond on the on-going deal when asked for comments

The struggle is real for ByteDance and TikTok, preparing to raise funds for Initial Public Offering in Hing Kong while fighting the whole administration under Trump’s Presidency; it is a long road for ByteDance Ltd.

The reason for TikTok’s ban in the United States of America and India was its origin country. Yes, as bad it may sound, the short video sharing application was labelled as a threat to national security because it is China-based. Multiple other reasons have caused both these countries to ban the application, but TikTok is looking for a loophole to get back in the game because of these markets have immense potential that will boost the company’s growth significantly. 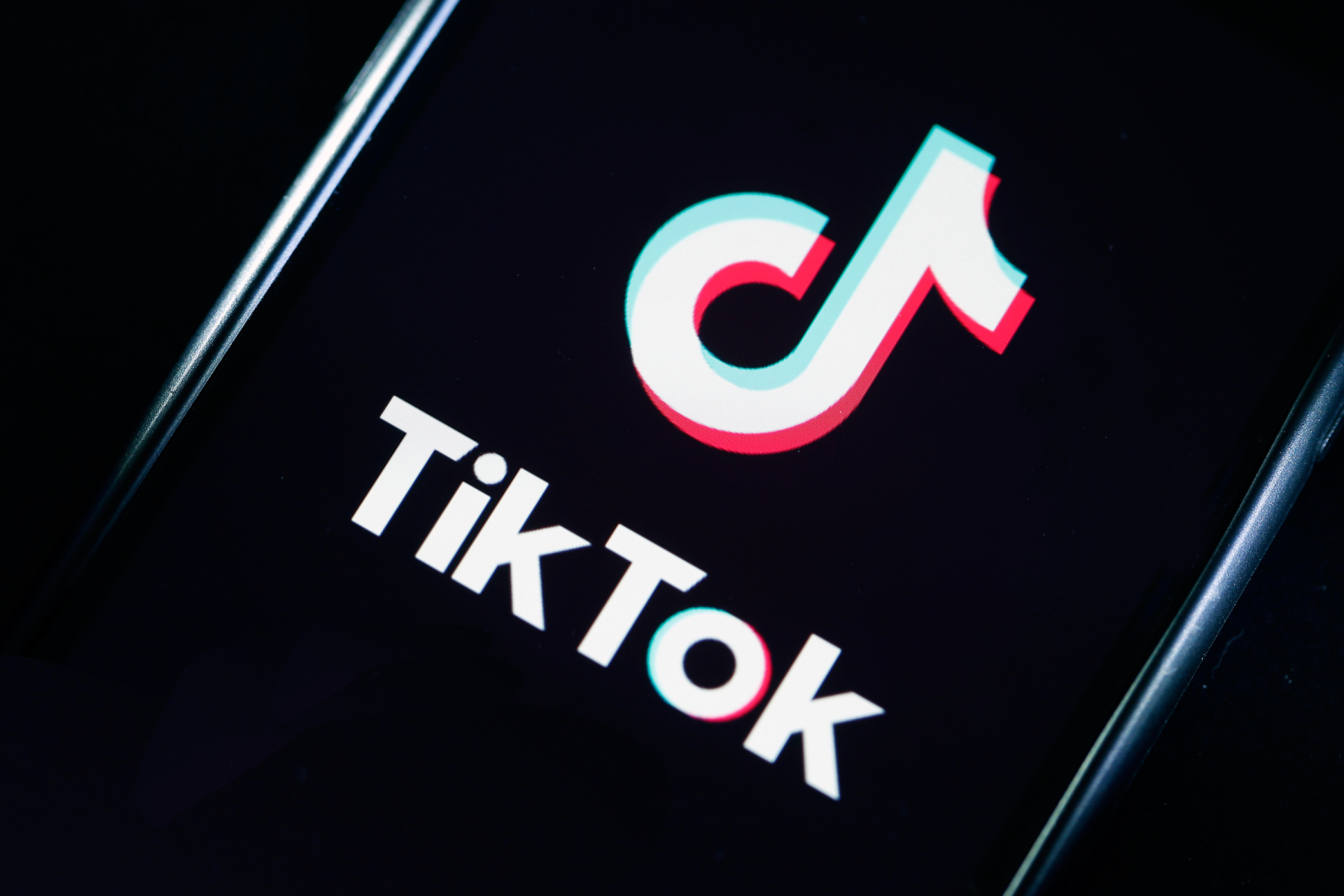 Currently, TikTok is seeking permissions and is under negotiation to sell some of the app’s stake to Oracle Corporation and Walmart Inc. The video service is taking approvals from the Chinese parent, ByteDance and the United States’ government to undergo this deal to at least get back on the map with other players like Instagram’s Reels.

However, these negotiations have been side-lined because of the on-going Presidential elections in the United States.

There was previously a deal between ByteDance and the US administration that TikTok should go public within one year on United States exchange. This deal was given an affirmative nod by President Donald Trump and was the only option for ByteDance to keep TikTok operational in the United States. ByteDance proposed a valuation of USD 60 billion for TikTok, according to reports.

Well, all of this could simply have a political agenda for the on-going US Presidential elections. TikTok emerged as the perfect opportunity for Donald Trump to hit bell-bottom on China ahead of elections. Border tensions between Washington D.C. and Beijing escalated after US administration’s campaign to push out China and posed TikTok as a threat to national security, other Chinese companies like Tencent Holdings Limited were also caught in the agendas of Trump’s administration and is fighting a fairly similar battle to rescue its WeChat application from disappearing from the US market. 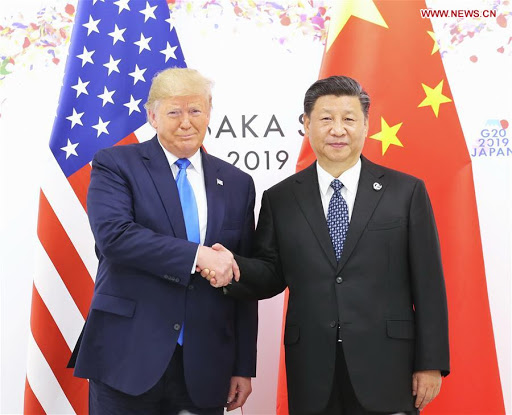 TikTok is a video sharing application was loved by many, with astounding popularity, the growth chart of TikTok rose to its peak and declined after the first ban from India and then threats from the United States.

Is it correct to judge a Chinese company based on China government’s actions towards other nations? Here is a controversial topic but all in all, ByteDance has a lot of potential with it being the world’s most valuable start-up.